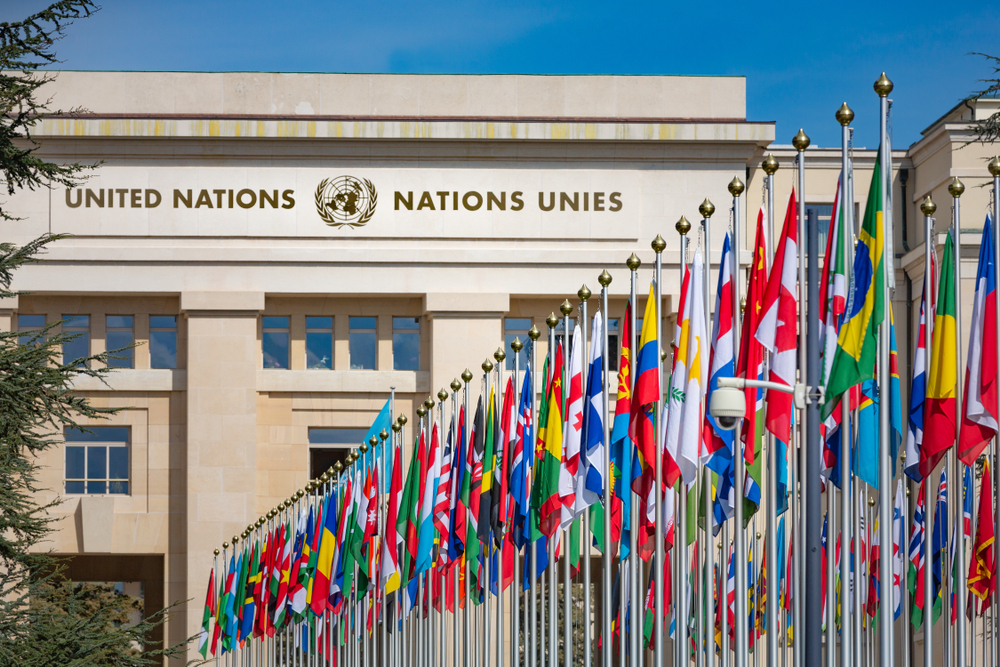 On Thursday, May 26th, Russia and China- as part of the United Nations Security Council- vetoed attempted sanctions on North Korea. These sanctions come after dozens of ballistic missile tests on the part of North Korea.

All of these tests violated United Nations resolutions. The United States of America believed this infraction required an immediate international response to the actions committed by North Korea.

The sanctions in question required nine votes in favor and no veto votes from the permanent members of the UN Security Council, which are the United States, Russia, China, the United Kingdom, and France. Russia and China vetoed the resolution despite votes in favor by the 13 other Security Council members. This marked the first time sanctions had been blocked by either Russia or China regarding North Korea since 2006.

Concerns over the missile testing by North Korea among western interests have been ramping up with US intelligence trying to determine if properties not previously present North Korean Missiles were used in these tests. United States officials have scrutinized the flight patterns of the missiles launched by North Korea, which has created concerns over North Korea attempting to create missiles that can leave and re-enter earth's atmosphere in order to strike a desired target.

Linda Thomas-Greenfield, ambassador to the United Nations, clarified in a statement that at least one missile had intercontinental capabilities. She warned that North Korea is actively preparing to conduct a nuclear test.

In a unilateral action the United States has itself implemented sanctions on North Korea; particularly two North Korean banks assets will be frozen. These sanctions aim at supporters of North Korea's weapons of mass destruction and ballistic missile programs. A meeting by the Quad or the Quadrilateral Security Dialogue, which consists of Japan, Australia, India, and the United States happened at the same time these missile tests were conducted. The Quad is seen as a defensive measure against Chinese territorial ambitions.

The Chinese Ambassador to the United Nations, Zhang Jun, argued that new sanctions on North Korea would increase the testing level instead of decreasing it. The Russian Ambassador Vassily Nebenzia argued sanctions implemented in the past have not resolved issues in the region, nor has it resolved security concerns over the region as well. The United States Ambassador Thomas-Greenfield claimed that the countries involved in vetoing this legislation refused discussion of the text for the better part of nine weeks.

The evolving dynamic in the east has world powers looking to draft measures that might seek to hasten or stop growing tensions, concerns, and fears over the region of North Korea. From an American perspective swift action to admonish North Korea with unilateral sanctions was done in an effort to absolve some of those worries.