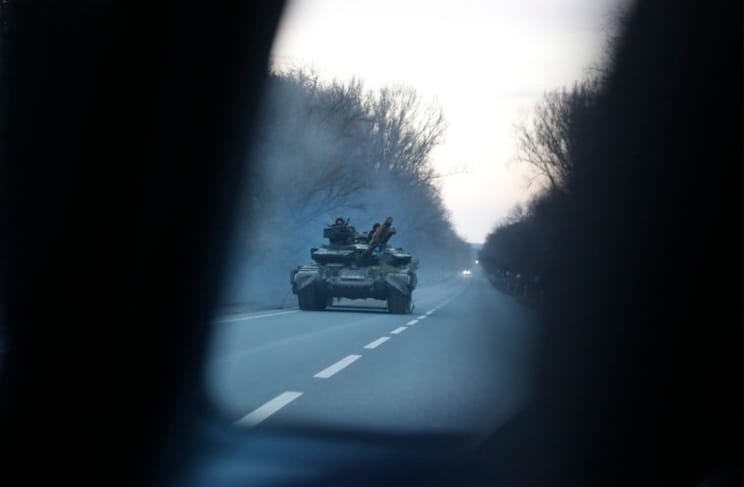 In the middle of the increasing violence, Russia's defence ministry announced a limited cease-fire on Saturday, March 5, 2022, to provide humanitarian passages out of the Ukrainian regions of Mariupol and Volnovakha.

During their second round of negotiations on Saturday, March 5, 2022, Russian and Ukrainian authorities agreed to establish humanitarian passages for civilian evacuation.

Russia's defence ministry declared a cease-fire on Saturday, enabling the civilians of two surrounded cities, including the important port town of Mariupol, to flee.

Today, March 5, at 10 a.m. Moscow time zone, the Russian side announces a rule of calm and allows humanitarian passages for people to flee Mariupol and Volnovakha, the ministry official stated.