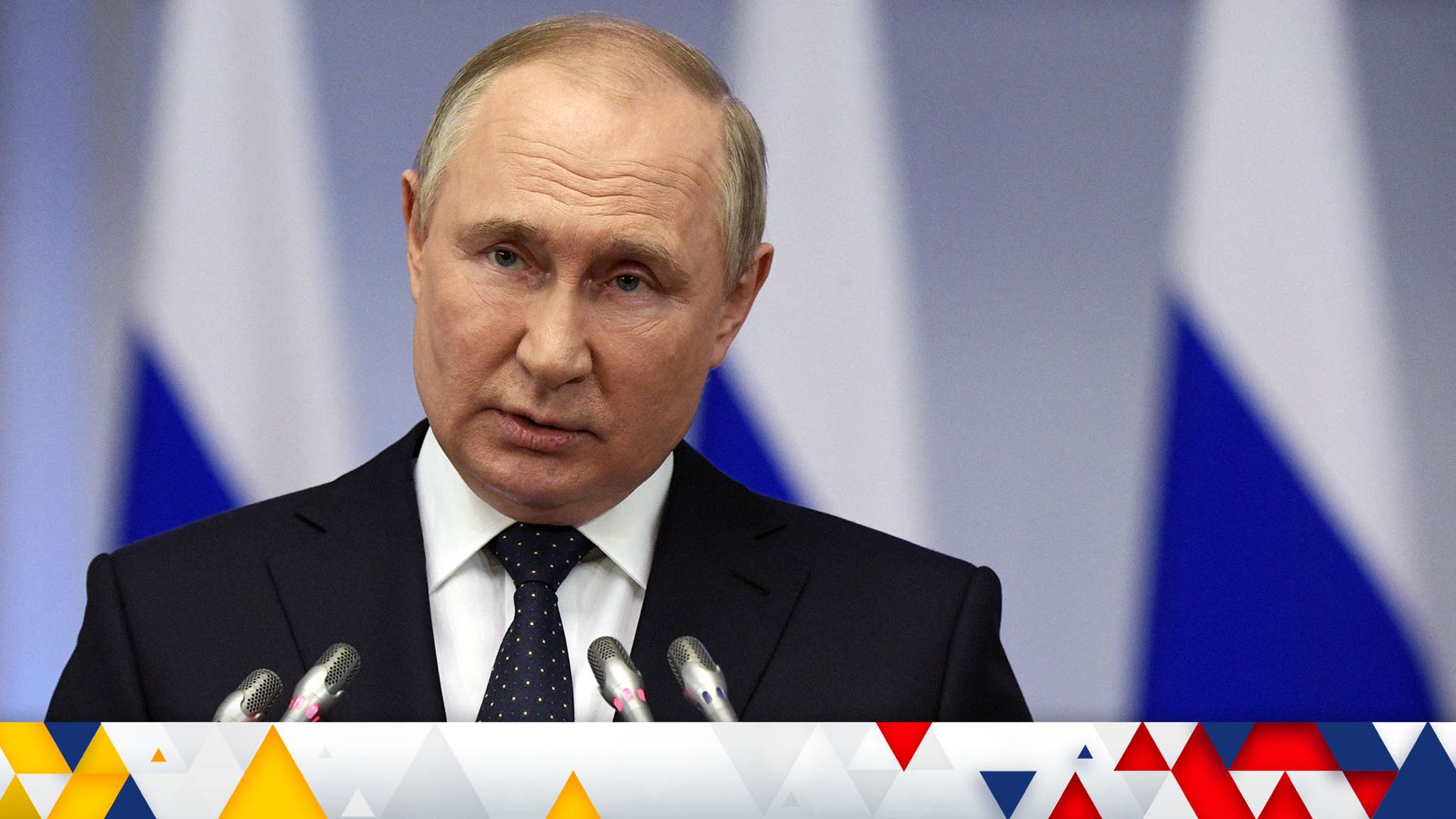 While the conflict in Ukraine continues, the west accuses Russia of jeopardizing Europe's gas supplies. Russia has halted its gas supplies to Poland as well as Bulgaria and stated that gas supplies will remain halted until all payments are made in Rubles.

This situation has further deepened the tensions between the west and Moscow. Poland state-owned company had earlier said that, ‘supplies from energy giant gas plants through Ukraine and Belarus would be cut’. Warsaw however, clarified that its gas storage is 76 percent full. The Russian President Vladimir Putin had earlier asked the so-called ‘unfriendly countries’ to pay for gas imports in Rubles. Only a few buyers have implemented the move so far. Both Poland and Bulgaria are NATO and EU members, Kyiv has accused Moscow blackmailing Europe and Poland is Ukraine's neighbor and a staunch kremlin opponent. The said country is currently one of those European countries which has sought the toughest possible sanctions against Russia for invading Ukraine.

Bulgaria is almost completely reliant on Russian gas imports and it has fulfilled all of its contractual obligations from the company gas plant. Bulgaria calls the new proposed payment plan, a breach of the arrangement. Cheap gas was abundantly available until recently, but as a result of Russia's invasion of Ukraine, fuel costs have risen. Other countries are constantly threatened with delivery interruptions from Russia, which is a significant supplier to Germany and many other European countries. Before the invasion began, 55 percent of gas supplies to Europe's largest economy came through pipelines from Moscow.

Berlin has been struggling to pivot away from Russian finance and reliance and with lack of crucial infrastructure that it needs to import large amounts of gas, is causing the country to not being able to import from other suppliers like the United states and Qatar.  The Russian invasion of Ukraine is currently in its third month, thousands have lost their lives and millions have been displaced. Moscow calls its invasion a special operation launched to disarm Ukraine and protect the same from fascists. However, Ukraine and the west call the narrative a false pretext to save territory.