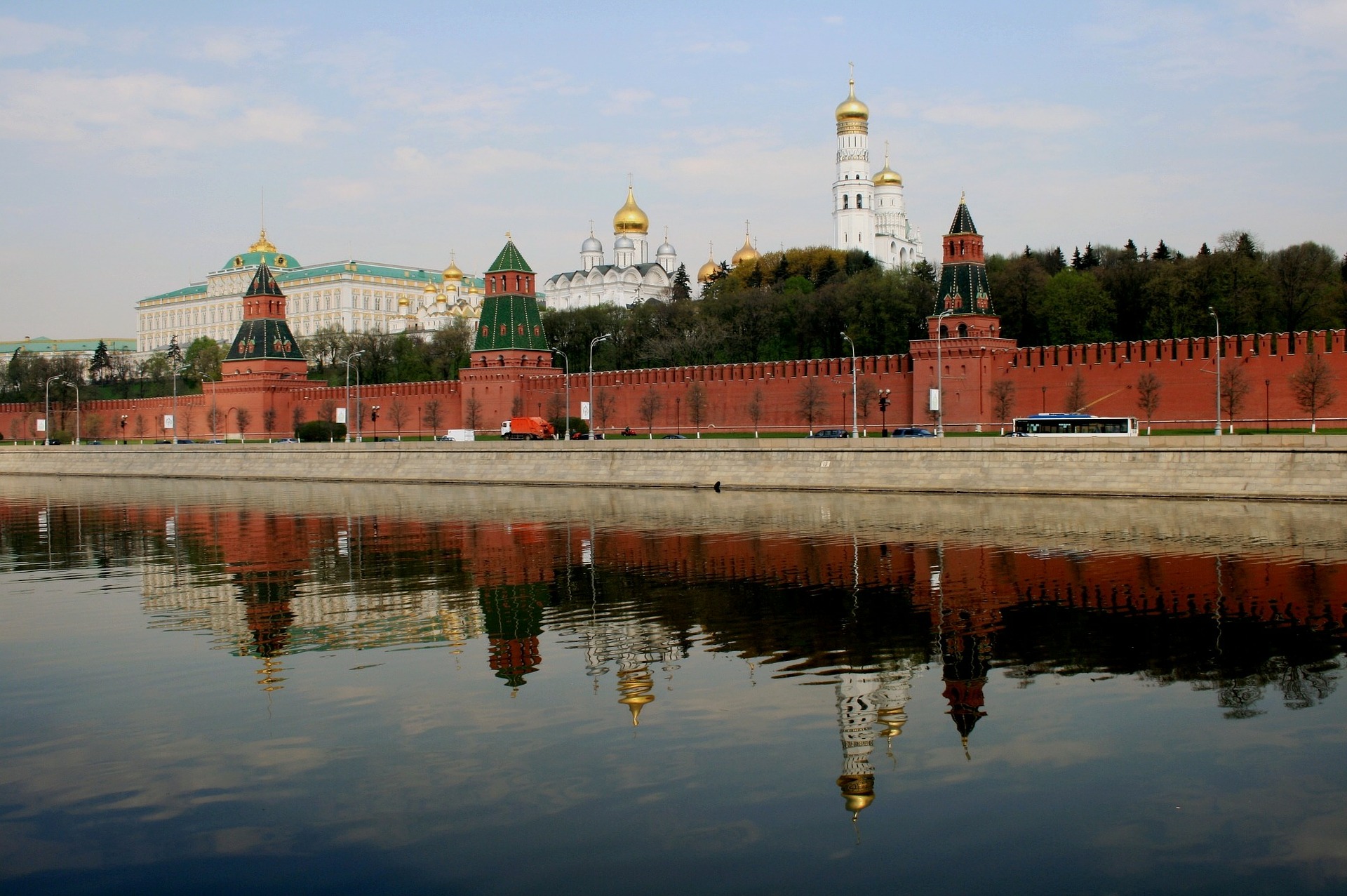 This week, Russia has risked escalating global conflicts by targeting Israeli fighter jets in Syria. Military experts have responded stating that the provocation could lead to retaliation in the near future.

Military jets flying over Syria and striking targets in Damascus came under Russian missile fire. No aircraft was hit by the Russians or by the Syrian anti-aircraft assault but there were several casualties on the ground.

Since the start of the war in Syria in 2011, both Russia and Israel have engaged in the conflict with the latter using the conflict to target Israeli enemies. During the war, Russia has also been an intermediary between Israel and the Assad Regime with Haaretz reporting that “Two years ago, Russia was the intermediary in the return of the remains of Zecharia Baumel, an Israeli soldier who was killed in the Sultan Yacoub battle during the first Lebanon war, in June 1982.” Furthermore, only weeks ago Putin gave a rare apology to Israel over the incendiary comments by the Russian Foreign Minister, who claimed that ‘Hitler had Jewish Blood’.

Israel’s Channel 13 reported that the Russian missiles fired were controlled by Russian military officers. However, because the radar system had not locked onto the aircraft, the missiles launched posed a limited threat to the aircraft.

For this reason, the missiles could be seen to send a two-pronged message to Israel and its military. Militarily, as Stratford reported, Israel was bombing “near Syria’s Latakia province, which hosts Russia’s air and naval bases and is normally off-limits to Israeli strikes, bringing the Israeli raid close to Moscow’s previous red lines”. One suggestion is that the missile attack was a forewarning against further involvement in the region.

However, politically, the message could be to insist on Israel’s neutrality in other global conflicts, namely Ukraine. Nicholas Heras (Newlines Institute) stated that “Russia is sending a strong signal to Israel that Jerusalem must be measured in its support for Ukraine or face consequences in Syria... Russia can impose costs on Israel’s freedom of action against Iran in Syria”.

Initially in the Ukraine conflict, Israel sought to broker peace between Ukraine and Russia along with the country refusing to disclose its political position on the invasion. However, tensions have become strained after the previously mentioned comments made by the Russian Foreign Minister. Furthermore, over a fifth of Israel’s population is made up of Jews originally from Russia or the ex-Soviet Republics which has been an impetus for fostering good relations between the nations.

However, recently, images have been circulated, originating from Israel, of a shipment of aid destined for Ukraine leaving Israel. While this will aggravate Russia, it is better to maintain good relations with Israel, as another middleman of this conflict and NATO member, Turkey, has contributed to Ukraine’s war effort by providing deadly force in the shape of drones.