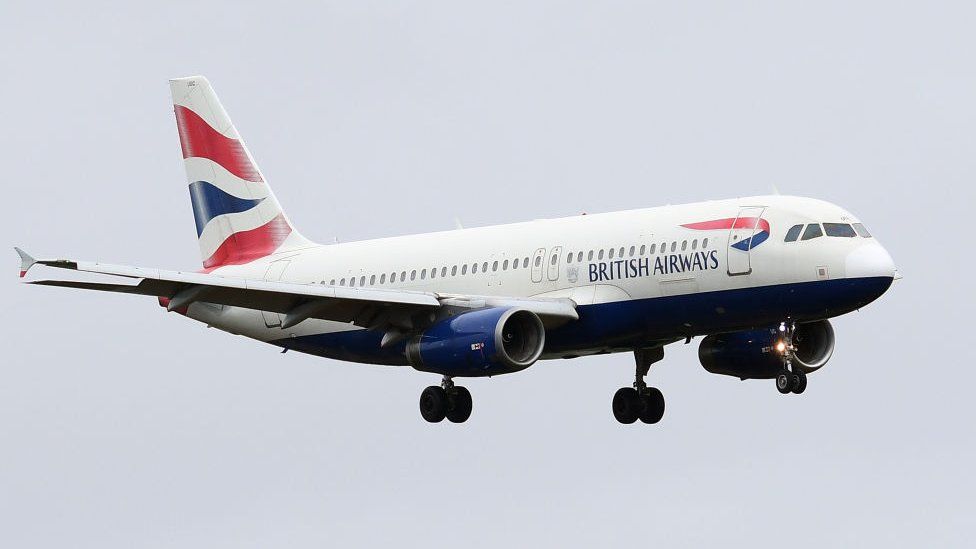 Russia announces a ban on flights by airlines from 36 countries, including the United Kingdom and Germany, in response to several bans on planes.

The Moscow statement was issued because Russian airlines are currently unable to enter the airspace of the majority of European countries, not just Canada.

The list includes the British dependency Jersey and the British Overseas Territories Gibraltar. Russian civil aviation officials said they have introduced restrictions "as a retaliation for European countries' bans on flights operated by Russian airlines or by Russian-registered civil aviation."

The European Union announced on Sunday that it will close airspace to Russian aircraft, including private jets.  Airlines will have to make long detours on some routes, potentially raising the cost of tickets.