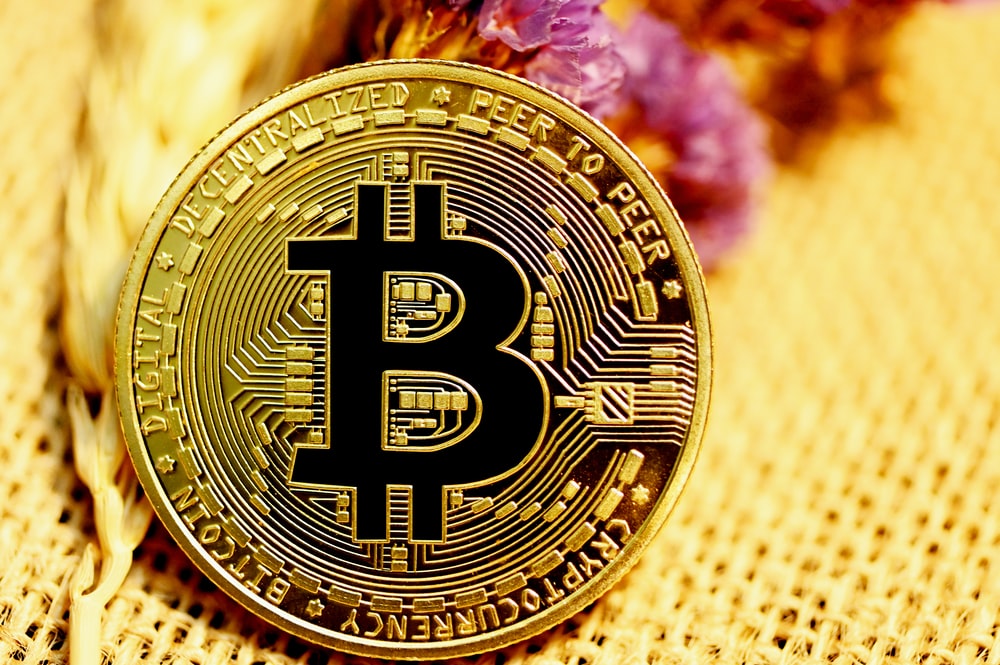 When Russia invaded Ukraine, people began donating Ukrainian troops in cryptocurrencies to support them, and in the last 24 hours, more than $400,000 worth of Bitcoin has been donated to one group.

According to statistics from blockchain-based research firm Elliptic, Come Back Alive, a Ukrainian NGO that raises crypto funding for the Ukrainian army, collected more than $400,000 in digital tokens in the last day.

The average donation given to the group is around $1,000 to $2,000, and 317 donations have been given to the group in the past two days. Parental Ukrainian groups and parent crypto communities on social media platforms such as Twitter and Facebook are also contributing.

According to Elliptic Limited, the rise in bitcoin contributions indicates that "digital assets have become a key external funding source, allowing foreign contributors to avoid banking institutions that restrict transactions to these organizations."

The study and the analysis show that a large number of donations totaling several hundred thousand dollars have been made to these groups in recent years. This increase has been particularly pronounced in the year 2021.

Elliptic has identified several cryptocurrency wallets used by these volunteer groups and non-governmental organizations, which have raised just over $570,000 in total, much of it in the last year.

The Ukrainian Cyber Alliance has received nearly $100,000 in bitcoin donations over the past year. The Ukrainian Defense Ministry has also set up a bank account dedicated to accepting donations for its forces in legal currency.

Over the past two weeks, cryptocurrency prices have plummeted due to fears of a Russian invasion of Ukraine, and the market has lost around $150 billion since President Vladimir Putin ordered a specific military strike against Ukraine.