Russia-Ukraine Conflict: Kyiv is on vigilant as Russia pushes in from all directions; Ukrainians repel invasion for the third day 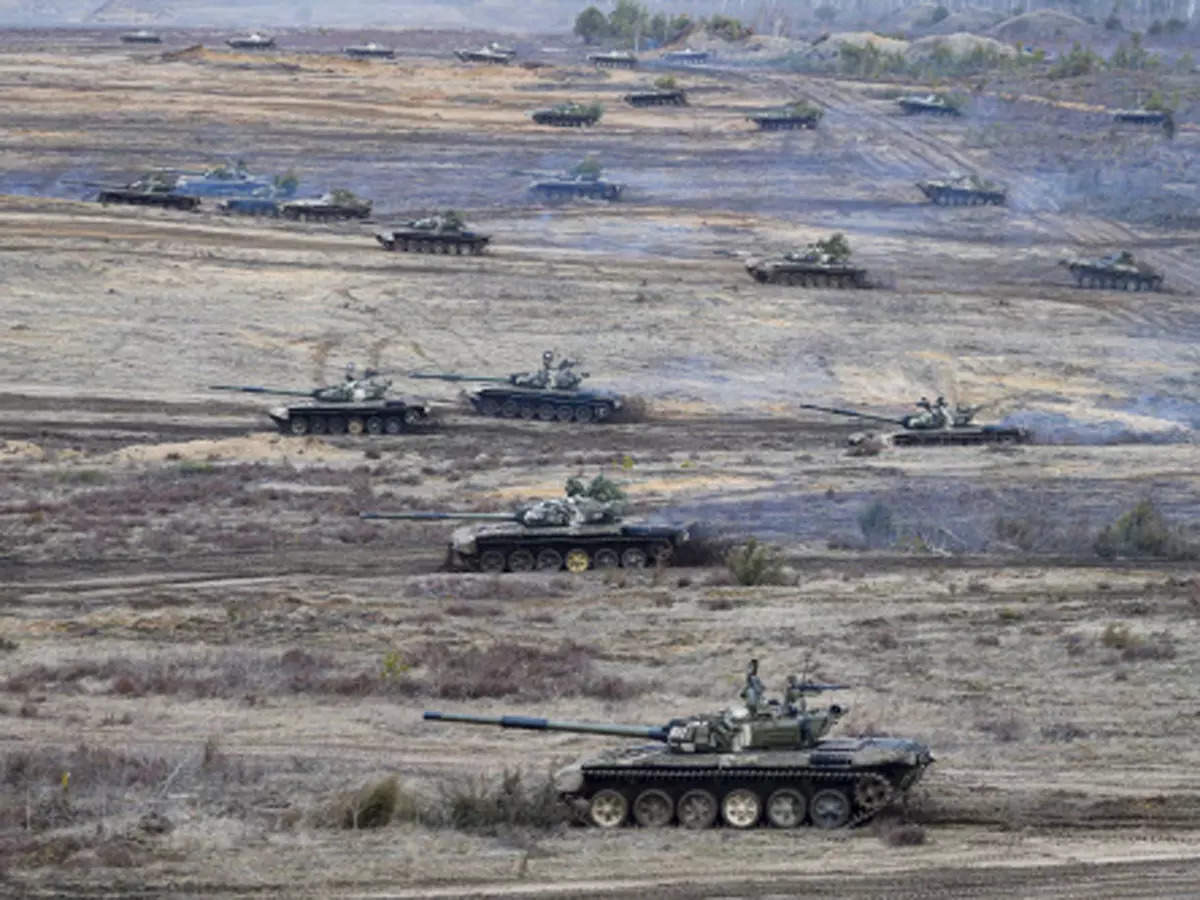 Earlier Sunday, two big explosions were heard in Vasiliki, south of Kyiv, as Russian troops began to move in all directions toward the Ukrainian capital, according to the news agency Reuters.

When the Russian invasion moved to the streets of multiple Ukrainian cities, the Russian Defense Ministry said its troops were ordered to resume attacks "in all directions".

This comes after Ukrainian armed forces held the capital for a third day on Saturday as the war continued across the country. A defiant Ukrainian President, Volodymyr Zelenskyy, urged citizens to defend the nation as he himself refused to leave Kyiv.

Meanwhile, the evacuation of Indians stranded in Ukraine, mostly students, continued as 219 people got off the first flight that flew them home from Bucharest, Romania.

Union Minister Piyush Goyal, who was at the Mumbai airport to meet the evacuees, said: "We are happy that our 219 Indian citizens, mostly students, most of them girls, have returned home safely. The Prime Minister, Narendra Modi, specifically asked me to go to Mumbai to make sure they were taken care of. "