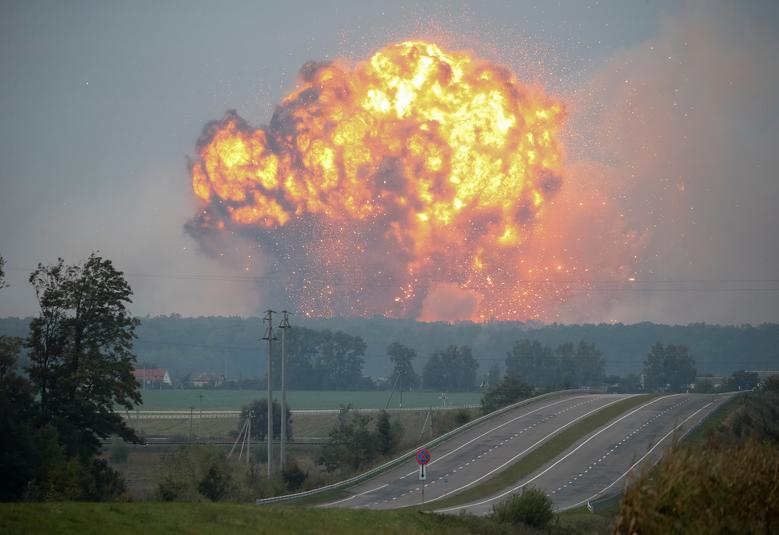 According to an IFX news agency report, the Russian Defense Ministry said that Ukraine's air bases and military infrastructure have been neutralized. Meanwhile, the Ukrainian military said that five Russian planes and one Russian helicopter were shot down in Luhansk city, Ukraine.

Earlier on Thursday, Russian President Vladimir Putin declared a military campaign operation in Ukraine. As President Putin spoke, loud explosions were heard in Kyiv which is the capital of Ukraine, Kharkiv city, and the other parts of Ukraine.

Later, sirens sounded in Kyiv, indicating that the city was under attack.

Ukraine's President, Volodymyr Zelensky, declared martial law in the country and said Russia had carried out missile attacks on Ukrainian infrastructure and the country's border guards.

Vladimir Putin's move follows US Secretary of State Antony Blinken's statement that Russia will invade Ukraine within hours. The Russians had previously stated that the rebels had requested support from the Kremlin in opposing Ukrainian "attacks," and the blasts devastated the rebel eastern city of Donetsk.

For several days now, large Russian military columns have been concentrated on the Russian-Ukrainian border. Tensions escalated after President Putin recognised the independence of two breakaway regions in Ukraine and ordered the deployment of what he called peacekeepers.