Russian Army Accused of Massacring Hundreds of Civilians in Bucha 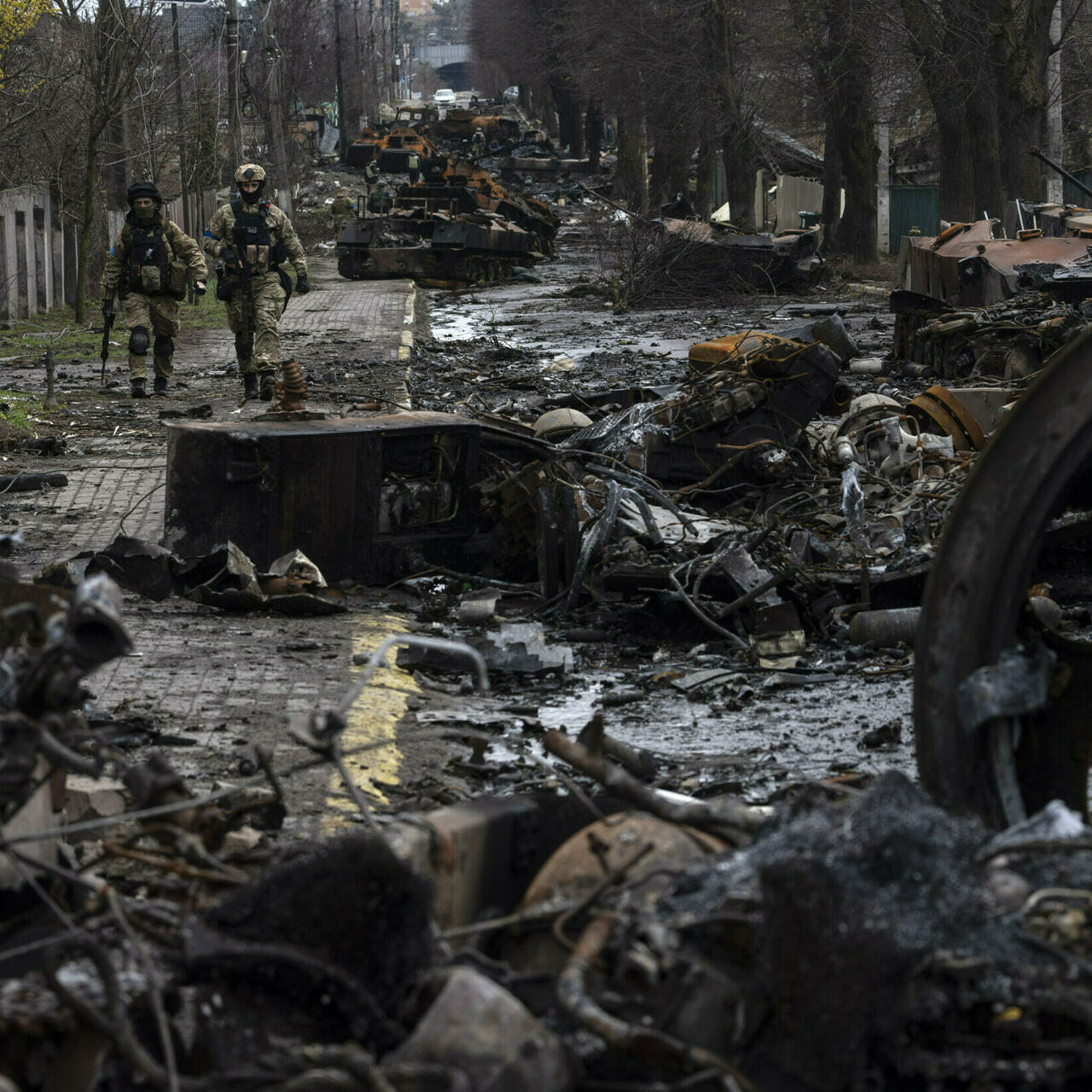 Shocking images have emerged from the small Ukrainian town of Bucha, many of which have now been widely circulated and verified. They show a number of dead bodies, almost certainly civilians, strewn about on the town’s streets. Many of the dead have their hands bound behind their backs, suggesting that at least several dozen were summarily executed by the retreating Russian military forces.

Russia began to withdraw its troops around Kyiv's periphery yesterday, potentially signaling that the war will now shift away from Kyiv and back to the eastern separatist republics of the Donbas. Russian military forces now stand accused of carrying out brutal reprisals against the civilian populations of previously occupied towns and villages. The civil authorities of Bucha are still in the process of counting and recording the dead, but preliminary estimates put the number of dead as high as 400. A number of mass grave sites have been uncovered in the last few hours. Those preliminary estimates are expected to climb sharply in the next few days.

Russian government sources vehemently deny that Russian troops were responsible for carrying out these atrocities. The Russian Defense Ministry said in a statement that “During the time this settlement was under the control of Russian armed forces, not a single local resident suffered from any violent actions” and that the images were “yet another provocation…and staged performance” carried out by the Ukrainian government.

Russia’s denials are contrary to the factual evidence, now corroborated by numerous eyewitness and survivor accounts. After having occupied Bucha for an extended period, the Russian military was the only known combat force in the vicinity of the killings. The Mayor of Kyiv, Vitaly Klichko, was seen touring the devastation in a sign of solidarity. He told reporters that this latest bloodshed only reaffirms the charge that Russia is committing a “genocide” against Ukrainians. As more and more corpses are recovered, the calls for prosecution will only grow in intensity.