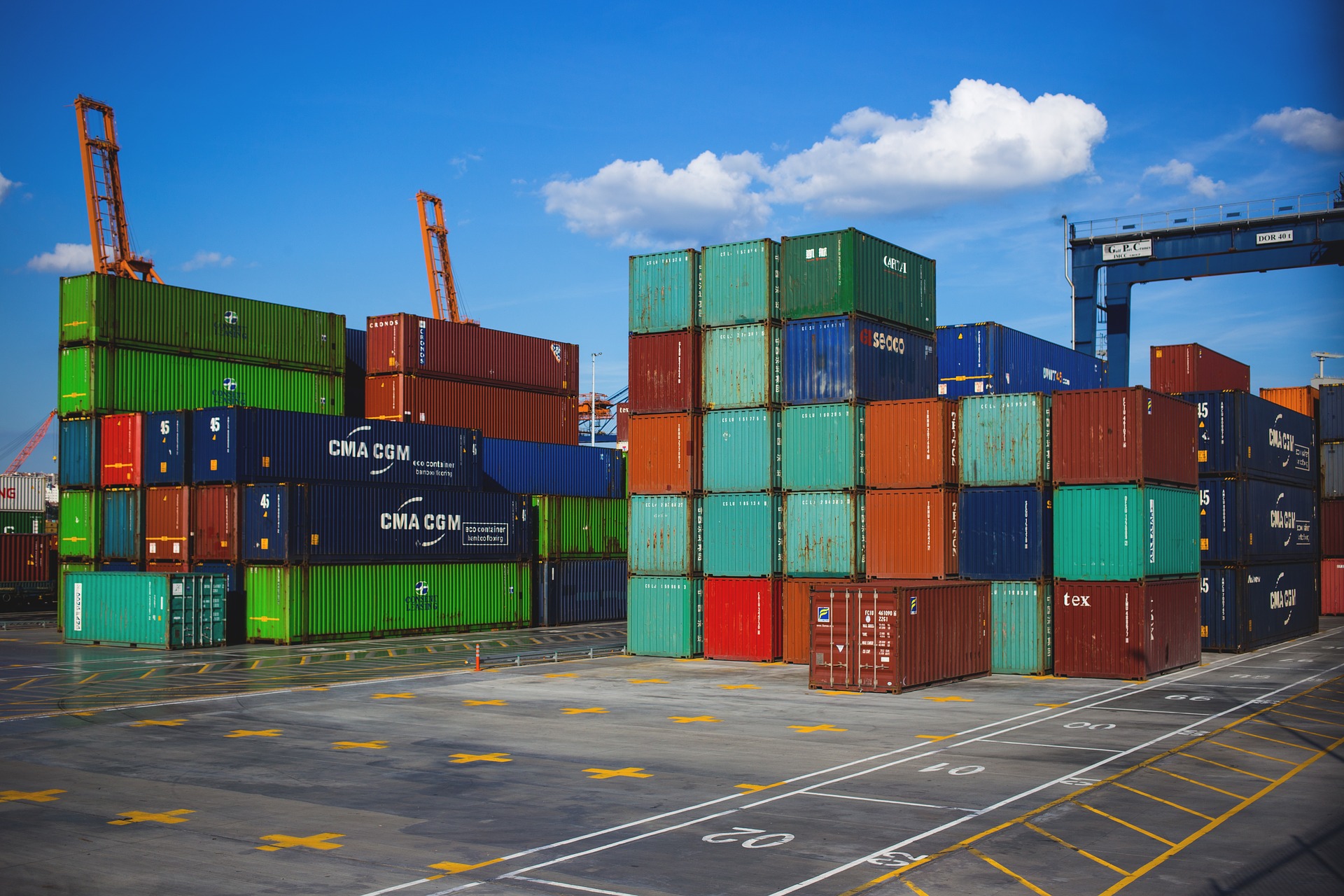 The Russian Minister for Transport has admitted today that Western sanctions had “virtually wrecked”  international trade and supply lines, as reported by Interfax.

The Kremlin has had to redirect shipments via much longer trade routes such as through Moscow, the former Soviet Republics, south of the border in central Asia and down to India.

Interfax reported that Mr Savelyev said that the embargoes "imposed on the Russian Federation today have virtually wrecked all the logistics in our country. And we are forced to look for new logistics corridors”.

The sole hope for Russia is the north-south logistics passage through southern and south-eastern bordering nations such as Afghanistan, Iran, India, and several of the former ex-Soviet Republics. Russia has also been forced to use all modes of transport and domestic logistics firms to ship its freight. Many of the market-dominant and international logistics firms such as DHL, UPS, FedEx, MSC, Maersk and CMA CGM have halted shipments into the country. Currently, it is still possible to ship out of Russia with DHL but at extreme cost to the consumer, with personal shipments i.e. luggage costing over 1000 GBP to send to Europe.

Traditionally, freight heading to the West would leave via the bustling seaport and airport of Saint Petersburg, ‘the Window to the West’. In the South, freight previously left Russia via the Suez Canal. However, both routes have been obstructed by sanctions, with Russian carriers banned from docking or flying into the European Union. Counter-sanctions have also been placed on Western companies.

The Minister for Transport has stated that Russia could utilise ports on the Caspian Sea as replacement shipping hubs. However, all of the ports in this region are not big enough or equipped to meet the pre-sanctions capacity of Saint Petersburg.

While the recent Western sanctions will come at a cost to the shipping and export sector of Russia, this isn’t a shock for the industry. Since Russia annexed Crimea in 2014, the nation has been hindered by various sanctions from the West. In response, it has adjusted the position of its markets to subjugate the domestic economic effects. For example, Russia has turned to Asia and the Far East to conduct business. In the seven years since the annexation of Crimea, exports to China have risen by 50%, allowing Russia to sidestep the full and original implications of economic sanctions.

Politically, China has remained ambiguous on its stance towards the increasing tensions and now the war between Ukraine and Russia which has allowed it to continue to conduct business with the latter. India, another major world economy, has also refused to condemn Russia’s invasion of Ukraine providing Russia with a market for goods and funds for its conflict in Europe. Bloomberg has reported that India plans to increase its shipments to Russia, equivalent to 2 billion USD. As sanctions make key natural resources (from Russia) expensive for Europe, the opposite happens for markets willing to buy from Russia. Products like oil become cheaper to buy in China and India leading to a decrease in costs of production for almost all supply chains.

For Europe, the supply of oil is not the sole concern. Conversely, as Russia has blockaded many Ukrainian ports, such as Berdyansk and Mariupol, the supply of grain from Europe’s breadbasket is being hindered. In recent weeks, there have been attempts by both the West and Russia to broker a deal over sanctions to resume this vital supply line. The current stoppage is causing inflation in food markets which could lead to more food poverty. However, many nations are concerned that Russia will weaponise the essential grain to receive softer sanctions. For Ukraine, this result could see the huge human rights abuses and crimes against humanity partially overlooked as nations attempt to circumvent domestic problems.