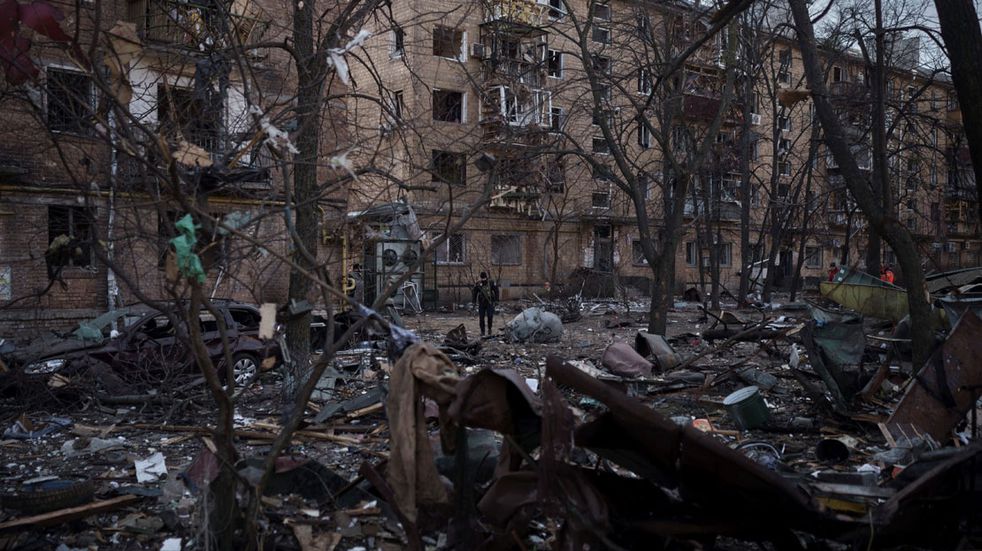 This Friday, March 18, an attack was reported in an area near the Leopolis airport, a Ukrainian city bordering Poland. The affected area is a facility where aircraft were repaired.

Until now, Lviv has been protected from Russian airstrikes. However, this attack could not be prevented.

Search and rescue missions are also continuing in the port city of Mariupol, following yesterday's attack. A call between Xi Jinping and Joe Biden is expected this Friday to deal with the conflict, although the US president cataloged Putin as "a murderous dictator."

For his part, the mayor of Liv Sadovy indicated through a message on Telegram that:

"Several missiles have hit the aircraft repair plant. The building is destroyed."

He also advised the population to follow the instructions of the local authorities and protect themselves after hearing the air alarms.

It is important to note that this newly attacked area is the common thread with the most influx for Ukrainians to leave as refugees to Poland.