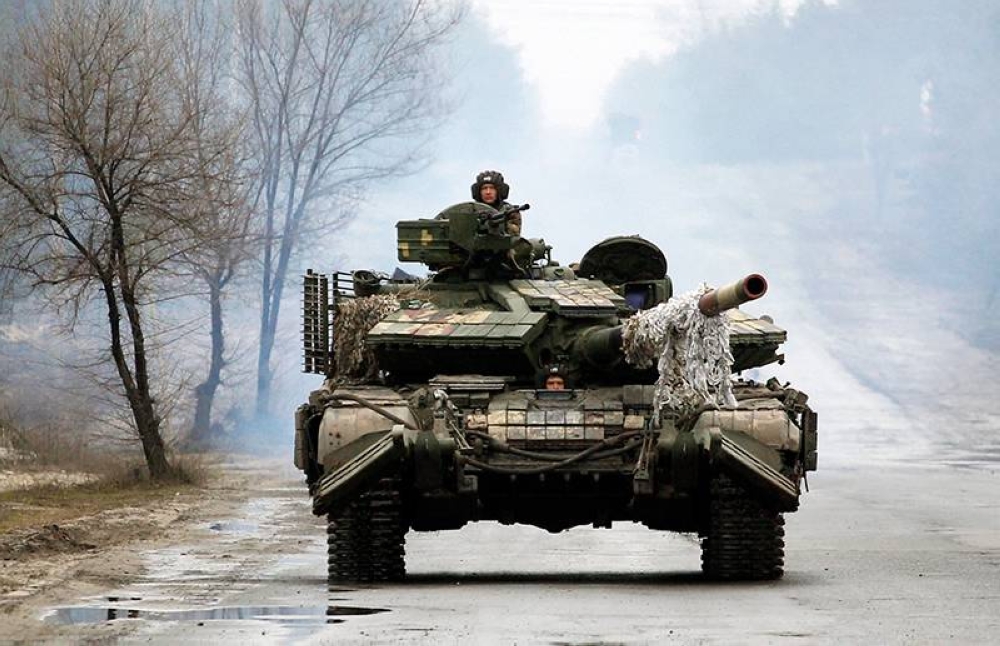 After an airstrike on a Ukrainian military post near the Polish border, Ukrainian President Volodymyr Zelenskyy warned NATO that its nations would soon be attacked by Russian forces. The President demanded a no-fly zone or "Russian rockets will fall on NATO territory."

Russia has increased its attacks in western Ukraine by carrying out a deadly airstrike on a military base where its soldiers had been training alongside NATO forces, putting the war closest to Poland and other EU nations.

However, police officials in Kyiv, Ukraine's capital, reported that a U.S. video journalist was killed and another was injured when they were targeted by Russian soldiers on Sunday.

In the meantime, Ukrainian Health Minister Viktor Liashko explained in an interview with The Kyiv Representative on Monday that Russian forces have almost totally destroyed seven healthcare facilities and damaged an additional 104 medical centers since the start of the war, killing six healthcare workers and seriously injuring 12 more.

Russia, on the other hand, has stated that the sanctions imposed by the US will not stop the nation. As reported by Russian media, Russian Deputy Foreign Minister Sergey Vershinin said, "Russia will not request the US and EU member states to relax the sanctions since pressure from the West and across the world will not affect Moscow's policy."

The US has once again criticized Russia's territorial aggression against Ukraine. ”We condemn Russia's airstrike on the Central Institute for Peacekeeping and Security in Yavoriv City, which took place near Ukraine's border with Poland.”

"The violence must really end now," declared US Secretary of State Antony Blinken.

President Joe Biden spoke with French President Emmanuel Macron about Russia's conflict with Ukraine. According to the White House, they discussed recent diplomatic activities and reaffirmed their determination to hold Russia accountable for its actions and to assist the Ukrainian government and its citizens.