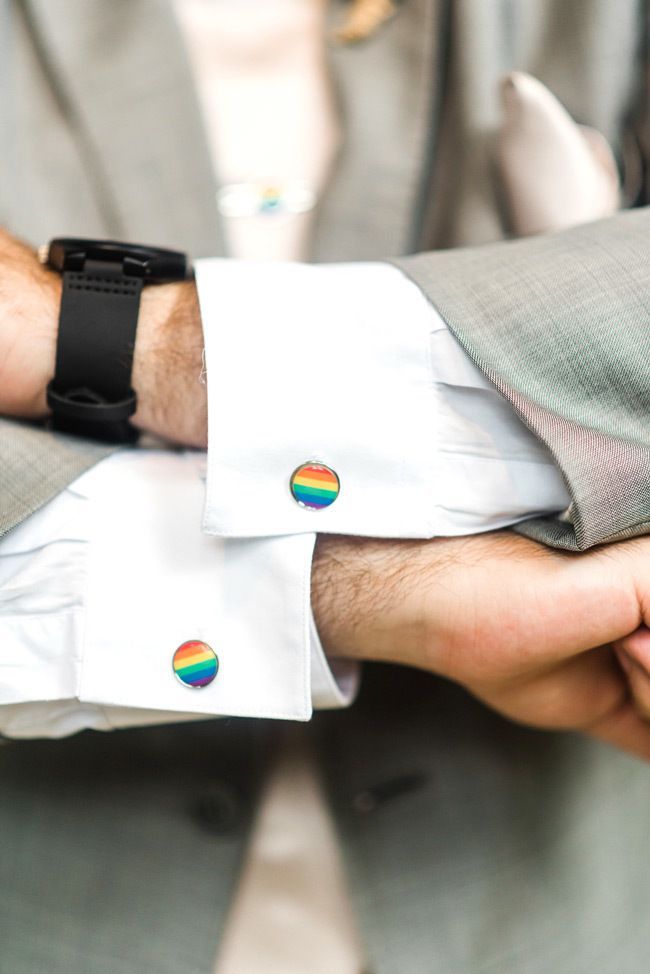 So far, Japan does not recognize same-sex marriage. The Japanese constitution stipulates that "marriage shall only take place with the mutual consent of both sexes".

"From the perspective of individual dignity, it can be said that it is necessary to recognize the publicly recognized benefits of same-sex couples through official recognition," the Osaka District Court ruling said.

Akiyoshi Miwa, the lawyer representing the plaintiffs in the case, said he was "shocked" by the court's reluctance to intervene in same-sex marriage matters.

The ruling was welcomed by activists of the LGBT movement who saw it as a major victory for their community in Japan. They said the Sapporo District Court's decision could increase pressure on Japanese lawmakers to recognize same-sex marriage.

Although partnership certificates issued by some cities help same-sex couples to rent a place together and have hospital visitation rights, they do not give them the full legal rights that heterosexual couples enjoy.