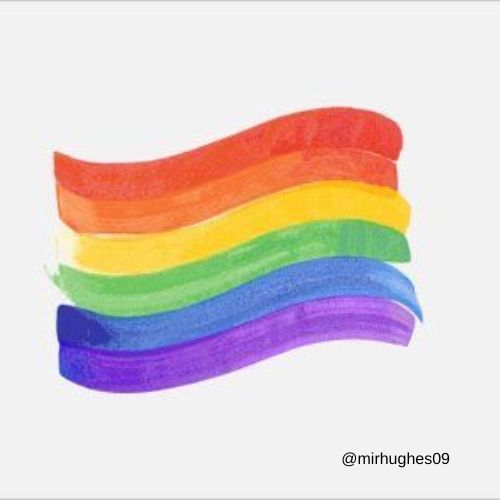 Since the rise of LGBTQ people who are increasingly open, the Arab government has taken a firm stance by confiscation of toys, clothes, and rainbow-colored products that are considered to promote homosexuality. One official said it was "promoting homosexual colors (rainbow) targeting the younger generation."

The first inspection was carried out by the Saudi Arabian Ministry of Commerce at a shopping center in the capital Riyadh. Some of these products are made for children, such as clothes, pencil cases, and hats. Shops found selling rainbow-colored or LGBTQ-identical items will be dealt with according to law.

Why is Marital Rape still not a crime in India?