Sberbank leaves Kazakhstan and the growing schism with Russia 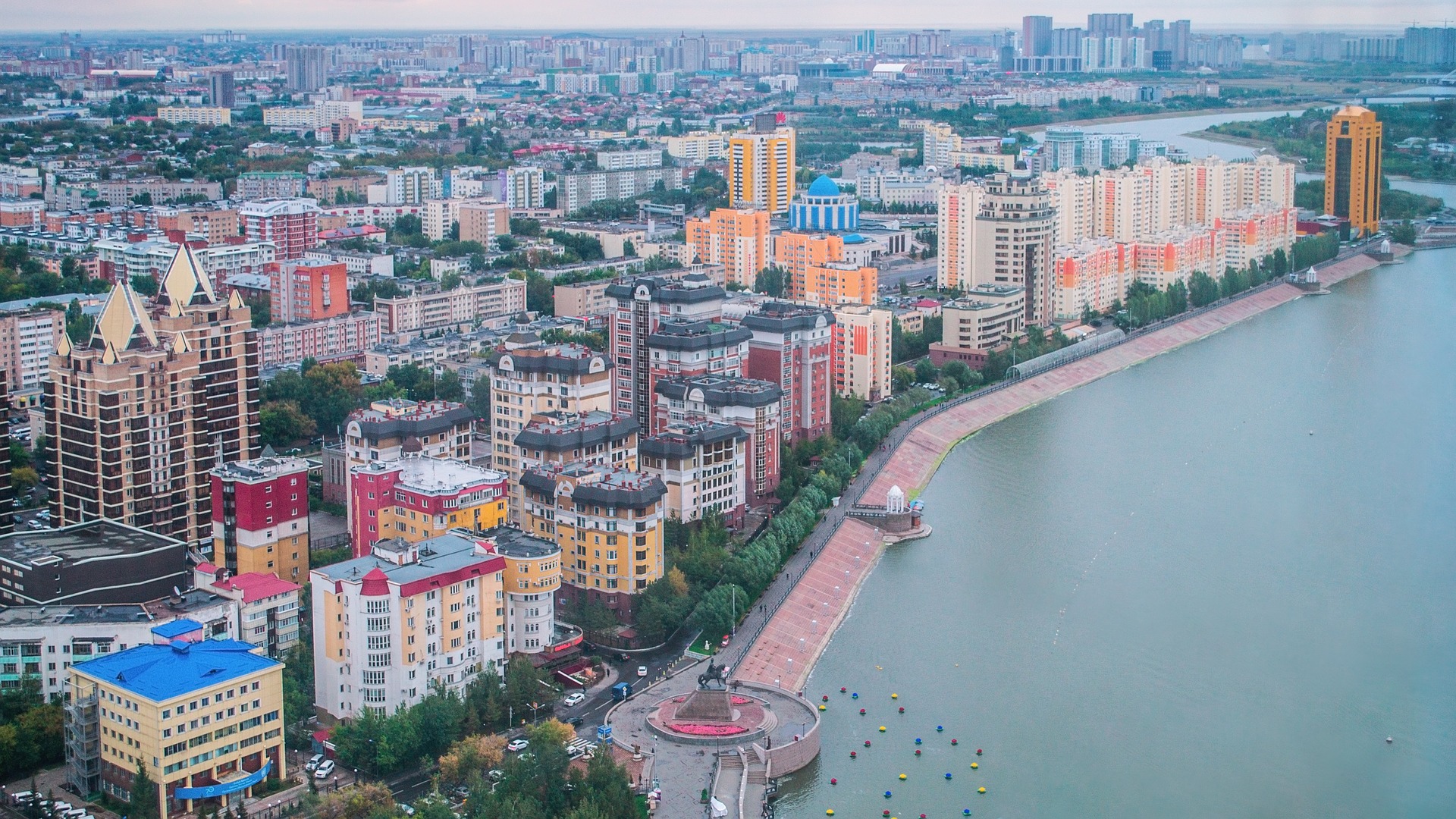 There were reports this morning that one of Russia’s major banks and lender to the Kremlin was operating as usual, despite a sixth wave of economic sanctions from Europe. These sanctions have targeted the bank and pulled it from the SWIFT operating system, to prevent the Kremlin from accessing funds, specifically from the West, to fund its war in Ukraine.

While the bank may be operating as normal in Russia, Sberbank was, as reported by Reuters, "in talks to sell its Kazakh subsidiary". The plan would be for the bank to sell Sberbank Kazakhstan to the Kazakh government-owned bank Baiterek. This comes as Kazakh Sberbank customers have been struck by the financial consequences of Russian politics and Sberbank’s relations with the Kremlin.

According to the chairman of the Agency for Regulation and Development of the Financial Market of the Republic [of Kazakhstan], Madina Abylkassymova, $21.6 million had been frozen in the accounts of Kazakh citizens banking with Russian banks due to European and American sanctions.

Despite strong ties to the Kremlin, both political and economic, Kazakhstan has not been placed under economic sanctions. However, it’s feeling the wrath of the economic and political instability. The sale of one of the country’s most well-known banks highlights a growing disintegration between Kazakhstan and Russia, potentially signalling the latter’s weakening grip over the Central Asian nation.

Russian leverage over countries like Kazakhstan, since the end of the Soviet Union, has been via an incoming flow of economic migrants moving to Russia, reliant on obtaining work in the unskilled labour market to be able to send remittances back to Kazakhstan. However, Western banking sanctions are creating a regional schism with Sberbank deciding to pull out of Kazakhstan at the same time as more sanctions hit Russia. Banks in Kazakhstan can make full use of the SWIFT system (unlike Russian banks) and customers will have better financial security going forward. This is on the back of a turbulent few months that parts of the economy and individuals have had to rely on the Russian banking system that has come under sanctions.

With Russia desperately needing workers over the summer season in industries such as farming and a non-existent position in the international banking system, there may be a power shift in Central Asia. If Kazakh workers in Russia have difficulty in sending remittances home, the attractiveness of emigrating to Russia will diminish and so will Russia’s influence in the region. The case of Sberbank leaving Kazakhstan highlights Russia’s vulnerability and signifies that gaps in the market will open up. In turn, it will hand back agency to Kazakhstan to boost its internal markets or help to establish new international deals.

From the Western perspective, this may be viewed as a secondary but important consequence of sanctions to the epitome of ‘in trying to get Ukraine, you may lose Central Asia’ as Russia’s reliability as a strong global power falters in its isolationism.

Furthermore, with another world power in the region in the form of China, Russia is inadvertently opening the door to Asian influence as it focuses its assault on Eastern Europe. Last week, China handed over $37.5 million in ‘free financial assistance’ to another Central Asian country, Uzbekistan. This will extend China’s influence in the region to the detriment of Russia, in this fragile time for world politics.