SDGs and Status of India 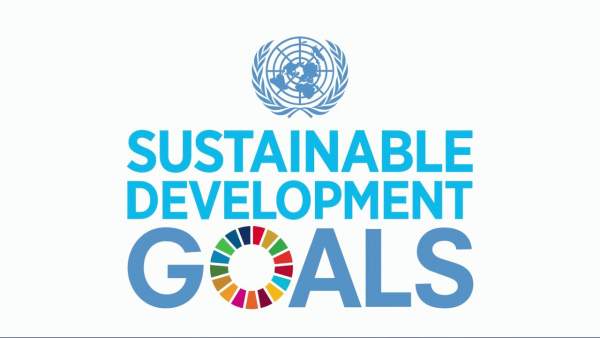 The Sustainable Development Goals (SDGs) or Global Goals are a collection of 17 interlinked global objectives constructed to be a "blueprint to achieve a better and more sustainable future for all". The SDGs were set up in 2015 by the United Nations General Assembly and are aimed to be achieved by the year 2030. They are included in a UN Resolution called the 2030 Agenda. The SDGs were developed in the post-2015 Development Agenda as the future global development framework to succeed the Millennium Development Goals which ended in 2015. 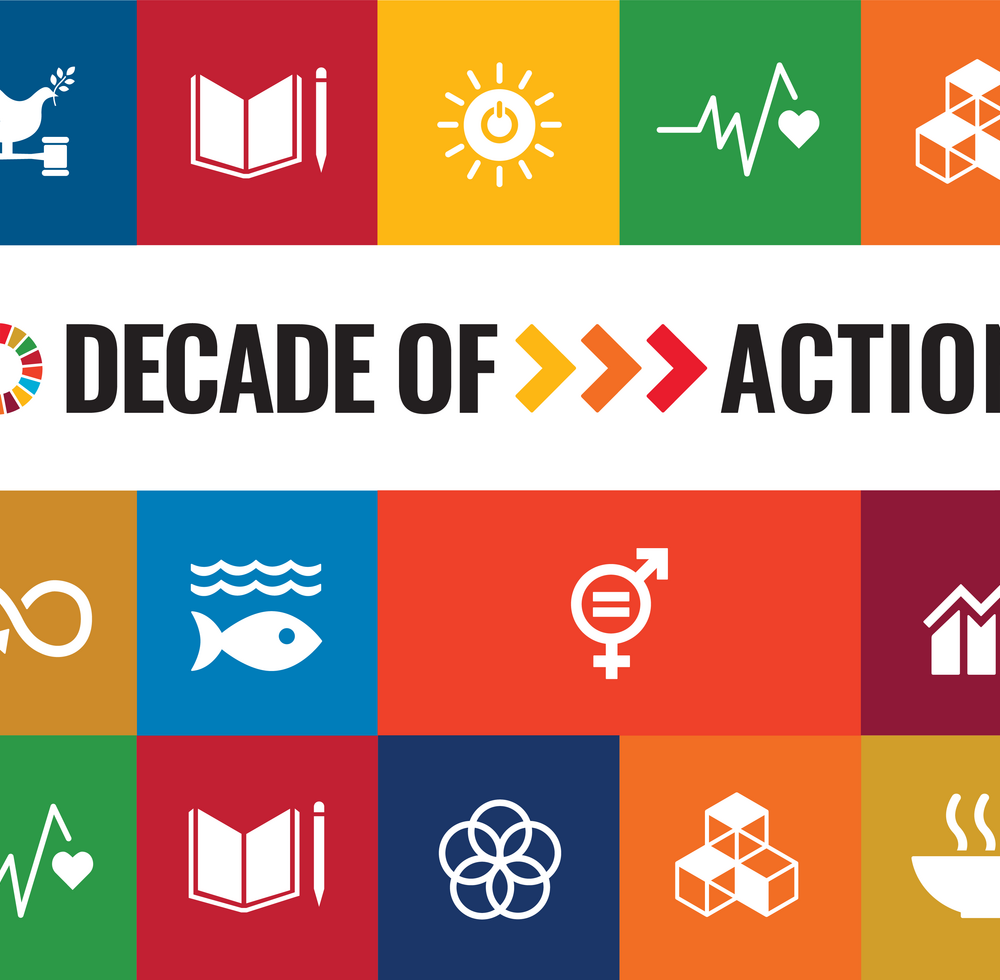 Though the goals are vast and interdependent, two years later (6th of July, 2017) the SDGs were made more " actionable" by a UN Resolution adopted by the General Assembly. The resolution identifies specific targets for each goal, along with indicators that are being used to measure improvement toward each target. The year by which the target is meant to be achieved is usually between 2020 to 2030. For some targets, there is no end date given.

To facilitate monitoring, a variety of tools exist to track and visualize growth towards the goals. All intention is to make data more available and easily understood. For instance, the online publication SDG-Tracker, launched in June 2018, presents available data across all indicators. The SDGs pay attention to multiple cross-cutting issues like gender equity, education and culture cut across all of the SDGs. There were serious impacts and implications of the COVID-19 pandemic on all the 17 SDGs in the year 2020.

The Sustainable Development Goal score of India is 61.9 out of 100

Elaborating State-wise preparedness, the report explained Jharkhand and Bihar are the least prepared to meet SDGs by 2030, which is the target year. While Jharkhand lags in five of the SDGs, Bihar lags in seven. It is mentioned that states/UTs with one of the best total rating that are on the trail to reaching the SDGs are Kerala, Himachal Pradesh and Chandigarh.

The report also said that India ranked 168 out of 180 countries in terms of the Environmental Performance Index (EPI) which is calculated on various indicators, including environmental health, climate, air pollution, sanitation and drinking water, ecosystem services, biodiversity, etc.

Leave No One Behind

At the core of this global agenda for 2030 is the principle of universality: 'Leave No One Behind.  It is critical to the implementation of these targets that you should be relevant to all governments and actors. Development in all its dimensions must be inclusive of all people, everywhere and should be built through the participation of everyone, especially the most vulnerable and marginalized.

The Government of India is strongly committed to the 2030 Agenda, including the SDGs, as evidenced by the statement of the Prime Minister and other senior ministers at national and international meetings. India's national development goals and its "sab ka Saath, sab ka Vikas" or "development with all, and for all," policy initiatives for inclusive development coverage well with the SDGs, and all India will play a leading role in determining the success of the SDGs, globally. As Prime Minister Narendra Modi notes, "These goals reflect our evolving understanding of the social, economic and environmental linkages that define our lives".

National Action on the SDGs in India

NITI Aayog, the Government of India's premier think tank, has been entrusted with the task of coordinating the SDGs. NITI Aayog has undertaken a mapping of schemes as they relate to the SDGs and their targets, has identified lead and supporting ministries for each target. They have adopted a government-wide approach to sustainable development, emphasizing the interconnected nature of the SDGs across economic, social and environmental pillars. States have been advised to undertake a similar mapping of their schemes, including centrally sponsored schemes.