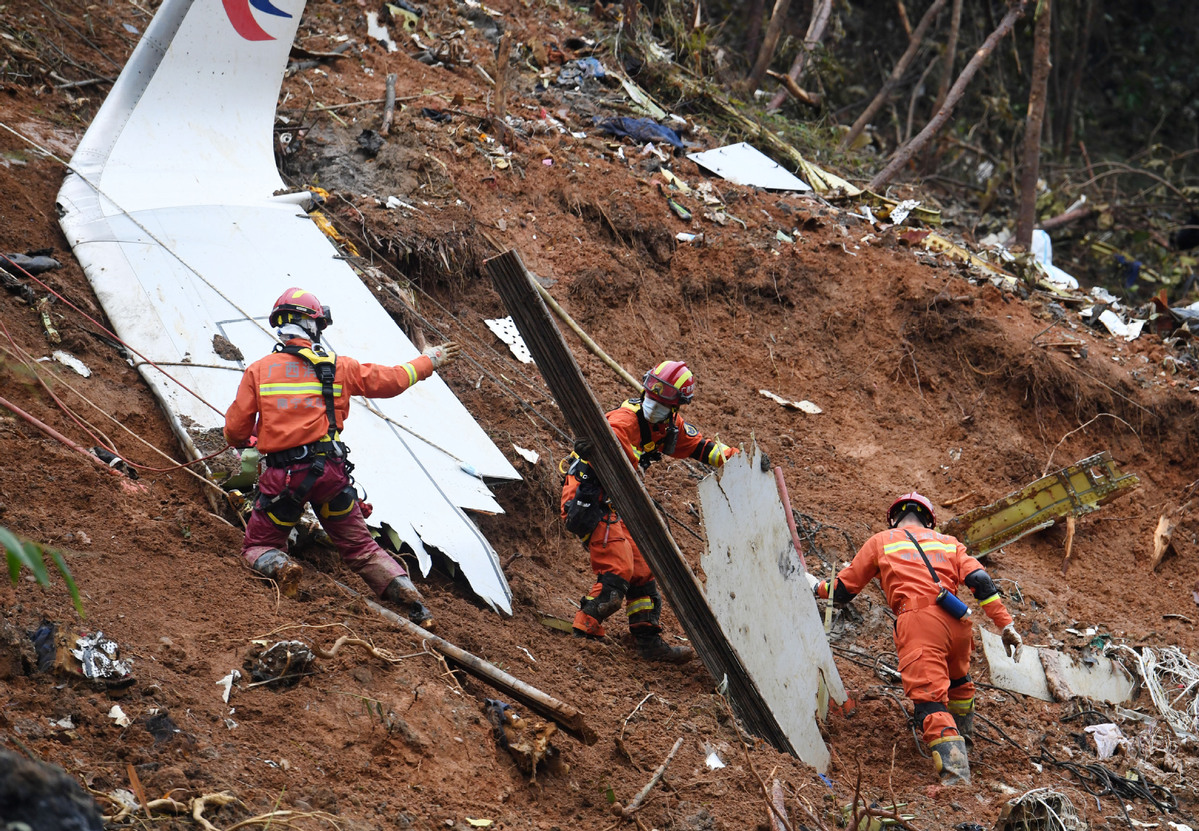 On March 21, China Eastern Airlines flight MU5735 crashed in Wuzhou, Guangxi, and all 132 people on board died. There was a lot of speculation about the cause after the air crash, and after restoring the two black boxes, the investigation of the accident entered a more important phase.

Chinese officials had released a preliminary investigation report that did not offer a conclusion. One official stated that “international investigations of transport aircraft accidents typically take more than two years.”

On May 17, The Wall Street Journal cited two insiders as saying that the cause of the MU5735 crash may be “deliberate.”

According to the insider, data from one of the black boxes recovered from the crash indicated that at the time, an order was entered into the plane’s control system, pushing the plane into a fatal dive. 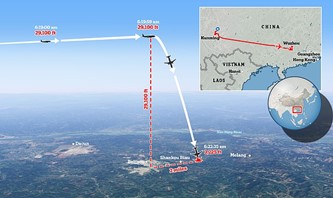 He also noted that the information gathered thus far has prompted US officials involved in the investigation to focus on the actions of one pilot.

This report caused public shock, as the speculation matched previous rumours. According to an internal report circulating on Twitter, the MU5735 air crash was most likely an act of revenge by the First Officer. The reason was his demotion as well as personal factors such as failed investments.

Speculation about the MU5735 crash has been considered a rumour by Beijing for the past two months. But in light of other events since the crash, there seems to be some truth to this rumour. 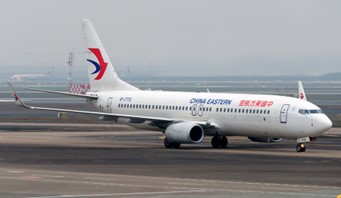 However, in accordance with international civil aviation practise, resumption of flight requires that certain conditions be met, namely that the cause of the previous crash was not a flaw in the aircraft’s design. As a result, the resumption can be interpreted to mean that the initial cause of the accident investigation has eliminated the aircraft’s mechanical failure.

Second, China Eastern announced implementing a “dual captain system” for flights after the resumption. Each flight will have two Captains and one First Officer to ensure the stability of the aircraft.

At the same time, China’s State Administration of Civil Aviation issued a circular on the issuance of guidance manuals related to aircrew mental health maintenance, emphasizing the need to “pay great attention to the psychological safety of pilots”.

For now, the official Chinese media has only refuted The Wall Street Journal’s report, calling it a “malicious rumor.” But there is no official statement on the ultimate cause of the crash. 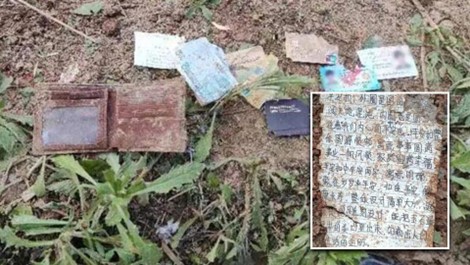 (The belongings of the victims)

Perhaps the truth still needs time, but there is no doubt that this is a tragedy that took 132 lives.