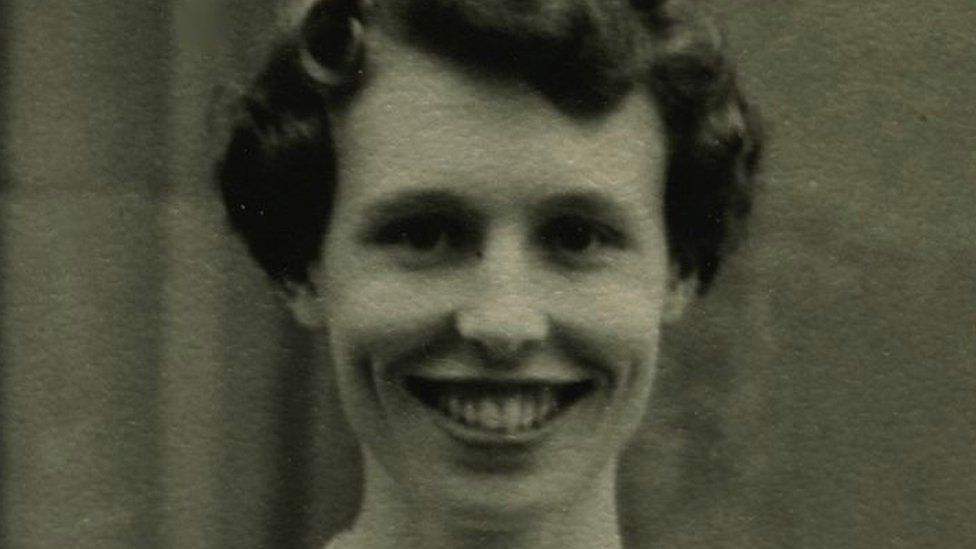 In the latest update of the trial, it was discovered that the accused, David Venables, was ‘calm’ about his wife’s disappearance, says his ex-mistress in an old police statement from 1984.

The trial is taking place at Worcester Crown Court and prosecutors have said that Mr Venables, a retired pig farmer,  have "got away with murder" for nearly 40 years by murdering Mrs Veneables and putting her body in the farms underground septic tank so he could continue his affair.

The jury were told that ex-mistress, Lorraine Styles died of Lung cancer in 2017 but an old police statement was submitted as evidence that outlined their relationship. Styles and Mr Veneable had an ‘on and off’ 14 year affair and met in 1967 when Styles was acting as carer for Mr Veneables mother.

On the 5th of May 1982, the day after Mr Venables reported his wife missing to police, he rang up Ms Styles, which was surprising to her as he had been distant the last few weeks and feared he was seeing someone else.

In her police statement, Ms styles said that Mr Veneables was ‘composed’ as he suddenly told her that his wife had disappeared. Even when he visited Ms Styles two weeks later he didn’t mention it. ‘I couldn't understand how he was so calm about the whole episode. He just sat and watched TV.’

The first officer on the scene after Mr Veneables reported his wife missing is now retired West Mercia Police officer Dick Schwab. He claimed that the defendant told him that ‘he and his wife had gone to bed during the previous evening and that sometime during the night she had got up’.

Mr Veneables further said, according to Dick Schwab, that ‘He described himself as being half asleep, and he didn't see her again after that.’ and said Mr Veneables demeanour was very matter of fact and calm.

However, Mr Veneables barrister Timothy Hannam QC denied that this was an accurate statement given by Mr Veneables at the time. Further details continue to come out about the trial.