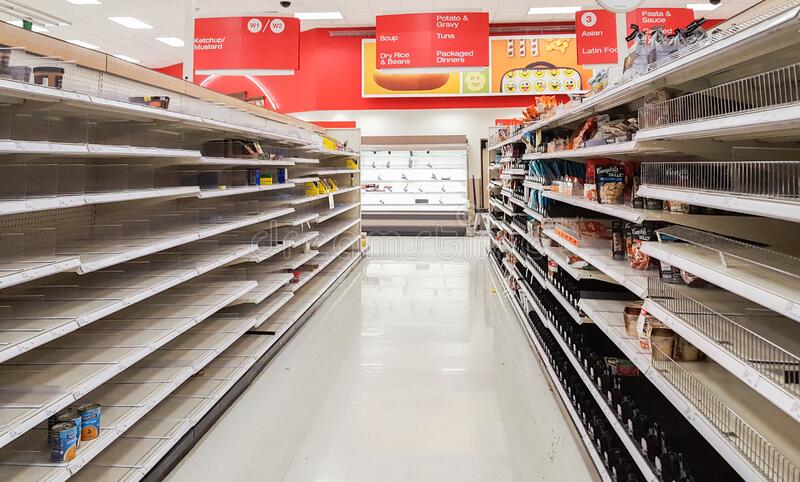 In the US, Parents are desperately looking for and trying to stock up on baby formula. The US is currently facing a baby formula shortage that has hit its biggest brands. This new crisis is threatening the health of babies who aren’t exclusively breastfed and need a formula for their sustenance.

While some amount of shortage is expected, the situation in the US has reached a new level where the essential infant formula is facing extreme shortage so much so that the stores had to start limiting purchases. With the supply of baby formula being sold out at 50% in Texana and Tennessee while nationwide 40% is out of stock, the parents are desperately trying to get and stockpile infant formula.

The initial disruption was actually due to the pandemic, as the disturbance in labour, transportation and raw materials had affected the entire economy of the world, not leaving aside the baby formula. In the early stage of the pandemic as people were stockpiling toilet paper, the parents were stocking baby formulas, this led to a production boost but later the purchase of baby formula fell as parents had already stockpiled. The study also suggests that since there is a decline in breastfeeding in 2022, the demand for infant formula has increased again. This oscillation of demand made planning difficult for the production of baby formula.

Another part of the problem is the FDA’s stringent policy which makes it harder for European products to enter the US markets. Under the Trump administration, the US entered into a New North American Trade Agreement which made it tougher and actively discouraged baby formula imports from Canada. These two factors played an important role in fuelling the shortage of baby formula.

The beginning of the crisis came when the US Food and Drug Administration (FDA) had to investigate Abbott, a major producer of infant formula. Four babies had started to suffer bacterial infections after consuming formula from Abbott’s Michigan plant. The FDA found traces of a pathogen called Cronobacter sakazakii, thus the FDA and Abbott had to recall all the formulas from that plant and parents were asked to not buy any baby formula coming from the Michigan plant.

While recalls are common enough, the combined factors of pandemic, policy and recall have led to the current situation of shortage which may take some time to resolve but the need for baby formula is time sensitive since the more time it takes to rectify and gather supply the more children may go without proper sustenance.

The FDA is working with Abbott to restart production in the Michigan plant to bring up the supply. The FDA is also meeting with other manufacturers of baby formula to boost their production to fulfill the demands for infant formula while also urging the retailers to limit the sale per customer.

The shortage hitting the most vulnerable has highlighted problems with American healthcare and policies. As the administration tries to rectify the shortage as early as they can, the parents are still desperately trying to find alternatives to feed their babies.