Sievierodonetsk Under Siege, the Battle for the Donbas, Part III 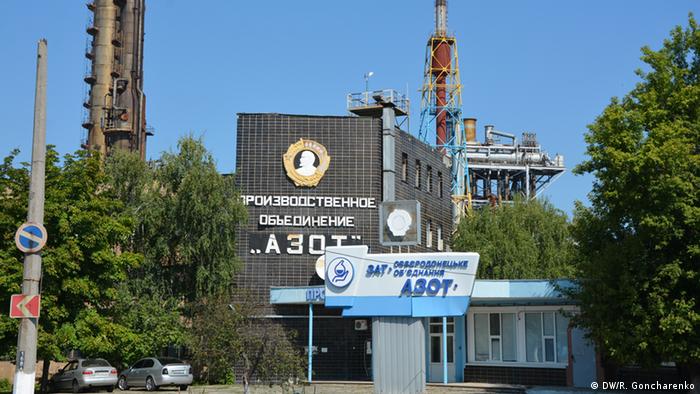 The Ukrainian Donbas continues to suffer the advance of Russian troops after the taking of Mariupol, last X. The focus of the battle is now on Sievierodonetsk, where Ukrainian civilians still take shelter and the Ukrainian army is using its last breath to hold off the more-than-likely Russian conquest. Friday marked the 100th day of the conflict, marking a short, but dire, gruesome history of the Ukrainian invasion. On Thursday, Foreign Minister Sergey Lavrov made remarks of about the military aid that the US announced shortly before, saying the it would “add fuel to the fire”, according to Reuters.

Indeed, the United States announced an aid package of $700 million, including sophisticated missile systems that would have a hitherto unseen great capability, thus raising alarms in Russia. It was voiced by Lavrov, that these could be used to reach into Russian territory, at risk of involving a “third country into the conflict.” On 1 June, the US State Department confirmed said amount in a press release on the US State Department website, adding that the package was part of a larger sum of more than $40 billion in aid destined to Ukraine and its crisis.

Anthony Blinken also mentioned that this was “approved by Congress with broad bipartisan support and signed into law by the President on May 21”, and that it would “strengthen Ukraine’s position to defend its sovereignty and territorial integrity,” the Secretary of State remarked. On a final note, Blinken said reassured his readership stating that the US and its allies would continue to defend a sovereign, democratic Ukraine for as “long as it takes.”

The city of Sievierodonetsk seems to hold an important strategic importance and symbolic significance for the Russian and Ukrainian forces alike. According to DW, the first pro-Russian separatist movements began there twenty years ago, marking a it now with a special political importance. The city started in the 1950s Soviet era as a major industrial centre, later becoming, until the days prior to the invasion, the largest chemical-industrial centre in the country; hence it also conveys part of the industrial capability of Ukraine.

On their part, DW collected the testimonial of Luhansk province’s Governor, Sergiy Gaidai, who asserted that “Ukrainian troops had recaptured 20% of the territory in the factory city (Sievierodonetsk) previously lost to Russian advances.” He added that Russian troops had previously held some 70% of the city.” The statement could not be independently verified by DW.

In the same report, Frank Ledwidge, military analyst at Cambridge University, questioned the success of the Russian troops factoring in the lack of professionalism in the Russian Army anthe poor equipment at their disposal. He concluded that the Russian advances could halt sooner that expected, but remarking also that the conflict is likely to extend longer than a year.