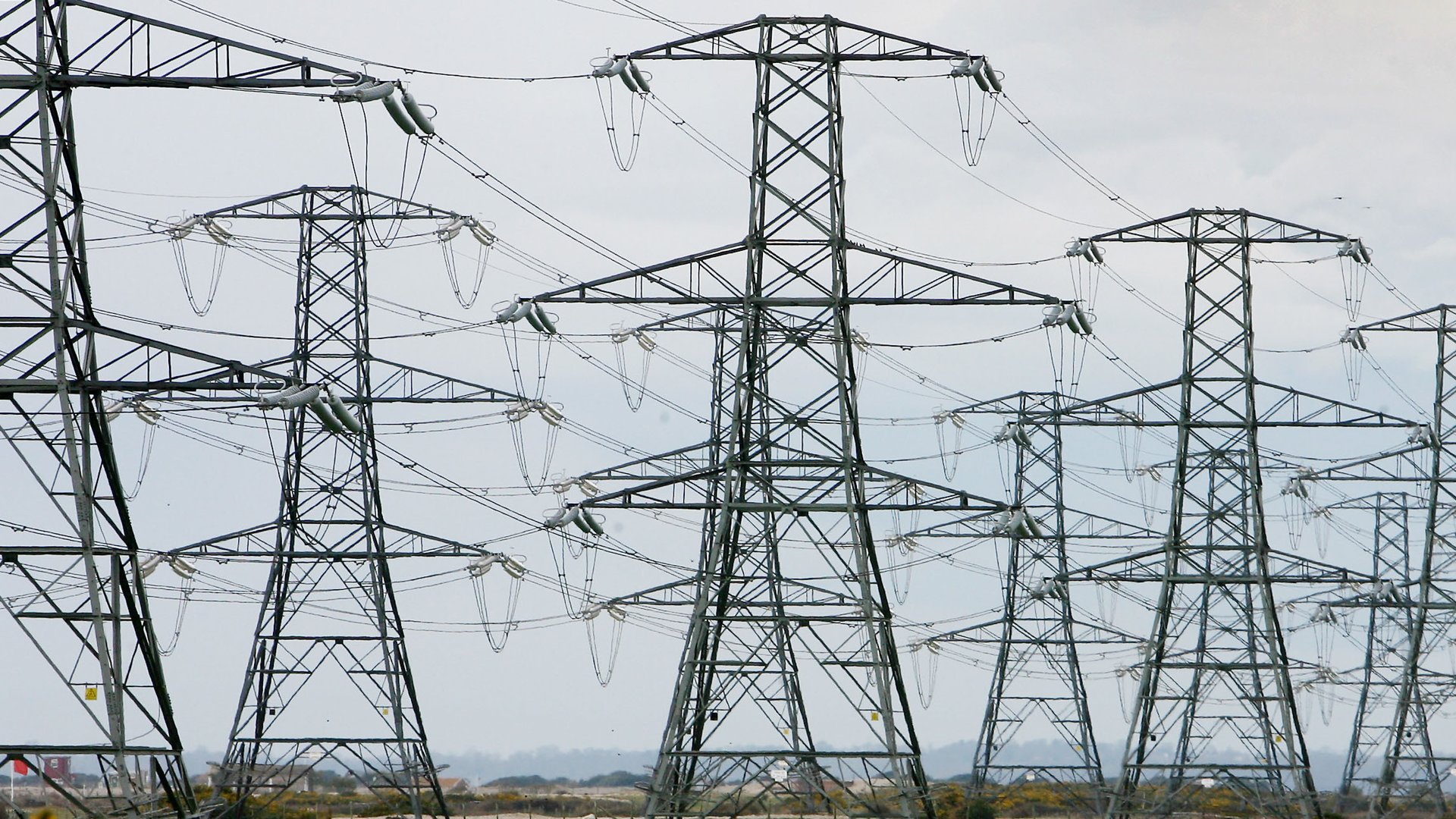 Under plans drawn up yesterday by ministers, six million homes could face rationed electricity at the start of next year during peaks in morning and evening. These emergency plans come as EU leaders gather on Monday, the 30th of May, to discuss energy dependence, as discussion remains over whether to target Russian oil in a new series of sanctions.

These plans are part of a government modelling of a ‘worst case scenario’ plan which predicts major power shortages in Europe in winter if Russia cuts further supplies to the EU. The limits would be imposed on the industrial use of gas including gas-fired power stations causing electricity shortages.

These rations could last more than a month mostly in the morning and evening. Even worse plans have been set in case Russia cuts off all supplies to the EU, yet details are unavailable at this time.

But a spokesperson for the department of Business, Energy and Industrial strategy says in regards to the UK ‘... no issues with either gas or electricity supply, and the government is fully prepared for any scenario.’A very important note is that the government does not expect these shortages and rations to go ahead.

The spokesperson says that the UK is in a much better place than the rest of Europe; ‘Thanks to a massive £90bn investment in renewable energy in the last decade, we have one of the most reliable and diverse energy systems in the world.’

Unfortunately, due to this threat of lack of power the dismantling and the UK’s plan to move away from coal power has slowed down for now. Business Secretary Kwasi Kwarteng approached the owners of Britain's coal-fired power stations in Ratcliffe and West Burton and their planned closures in September have been delayed.

Furthermore, the Hinkley point B nuclear plant may be kept active beyond its intended closure date. The government spokesperson said this is due to Russia’s invasion of Ukraine. ‘It is only right that we explore a wide range of options to further bolster our energy security and domestic supply - bringing down costs in the long-term.’ says the spokesperson.

The government spokesperson assures that there is ample supply, and that the UK hopes to end coal-fired power by October 2024. The spokesperson says, ‘While there is no shortage of supply, we may need to make our remaining coal-fired power stations available to provide additional back-up electricity this coming winter if needed.’