Social Media ‘Hate’, Being Made Punishable by One Year in Prison, Following Tragic Cyber Bullying Events in Japan 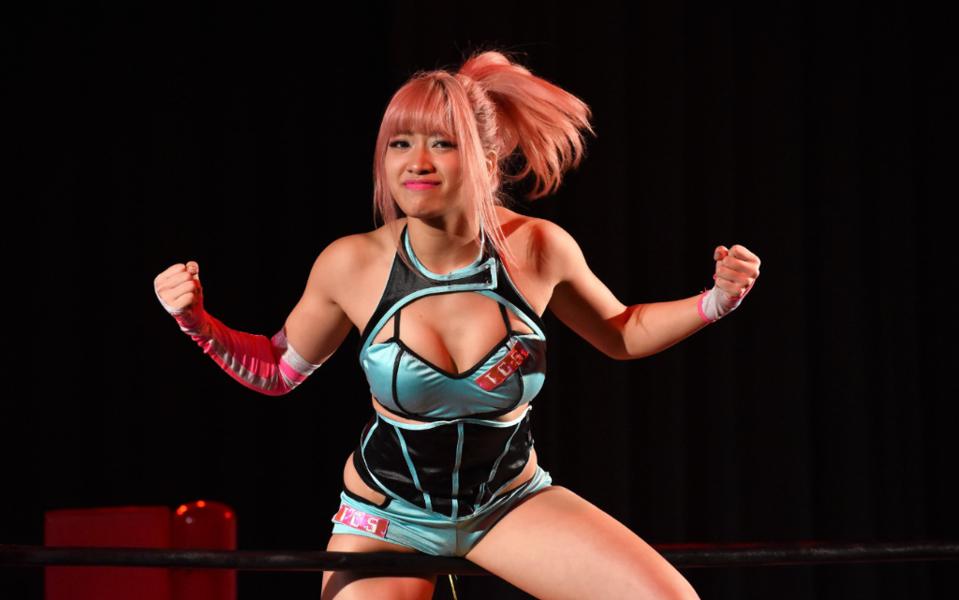 On June 13, 2022, the Japanese parliament passed a law making online insults or hate comments punishable by imprisonment due to the rising amounts of cyberbullying following the tragic suicide of a Japanese reality television star, 22-year-old Hana Kimura, who endured many cruel comments.

The existing punishments for these matters, described as “insulation,” include a detention period of fewer than 30 days and a fine of $75, or 10,000 yen. The increase, set to take action later in the summer, is pursuing the convicted to be jailed for up to one year or fined $2,200, or 300,000 yen.

Japan's penal code, as defined by a spokesperson from the Ministry of Justice, declares, “insults are defined as publicly demeaning someone's social standing without referring to specific facts about them or a specific action.”

This new bill was created in response to the death of professional wrestler and Netflix reality star Hana Kimura in May 2020, following a slew of hateful comments and messages on social media. Many other cast members who joined Kimura on this reality show “Terrance House,” came forward about the ludicrous amounts of online abuse they received following the show's airing. In a news conference Monday following the passing of the legislation, Kimura’s mother, Kyoko, stated, “I want people to know that cyberbullying is a crime.” She made this statement hoping Japan would follow through with the new amendment.

Also, in this conference, Kyoko made it clear that social media can not face the only blame for these instances, as there is a more resounding theme at hand.

“The issue is how we think,” Kyoko stated, “Social media is like a mirror that reflects the minds of those who use it.”

Two men who posted nasty comments online about Kimura before her death were both fined 9,000 yen last year, but Kyoko found these penalties insufficient for the crime.

This new bill sparked controversy in Japan, as the argumentative side claims this law will pose an issue with free speech. This opposing viewpoint has been heard with a re-examination being put in place only three years after the law begins, later this summer. This re-examination is in the protection of the freedom of speech, assuring that civilians' rights will not be diminished.

Insulation differs from defamation in Japan, with the critical difference being that defamation must include specific facts when publicly belittling another human. Defamation and now insulation are both punishable by Japanese law, but with different penalties.

Frightening statistics show cyberbullied victims are 1.9 times more likely to die by suicide. Japan is taking the first step in slowing these numbers down. This updated penal code will fully take effect later in the summer.