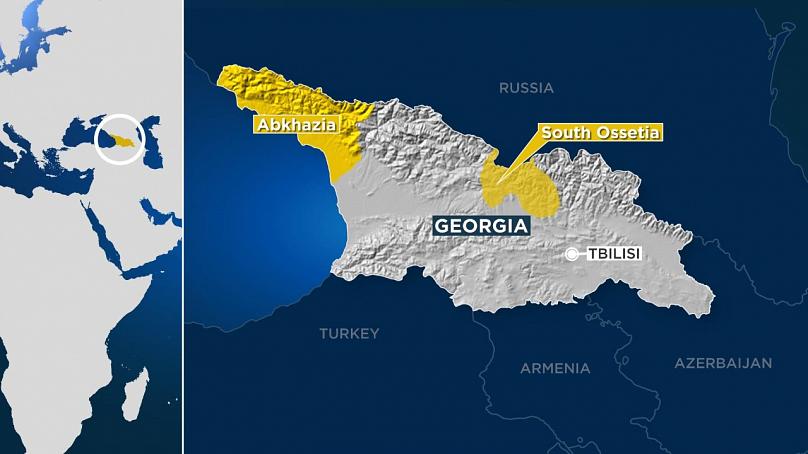 The leader of South Ossetia, a breakaway region of Georgia, declared to hold a referendum on whether the country should be incorporated into Russia proper. On Friday, 13 May, the region's self-proclaimed president Anatoly Bibilov announced the unification of South Ossetia to Russia is a "historic aspiration" for its people. The date of the referendum has been set for 17 July.

Georgia and Russia have long maintained close but complex relations. South Ossetia is a breakaway province from Georgia, backed by Russia. It has been a part of the Russian Empire for centuries and finally gained independence after the First World War. However, Georgia was later invaded and annexed by the Soviet Union in 1921. Joseph Stalin, the leader of the Soviet Union during the Second World War, was an ethnic Georgian. When the Union collapsed in 1991, the caucasian country once again pursued independence. However, its pro-western sentiment, independent energy policies that undermine Russian influence, and Russia's interference in its northern regions stained their relations.

In 2008, after NATO announced the prospect of Ukraine and Georgia's entry into the organization, Russia was deeply threatened and concerned. The Russian military invaded Georgia and raised two puppet states: Abkhazia and South Ossetia. The conflict saw ethnic Georgian evicted from the new self-proclaimed regions. Hundreds of military and civilian casualties were inflicted on both sides. Russia has expanded its military bases and built new ones, backing its recognition of the two breakaway states. For South Ossetia, only a few countries recognize its sovereignty, including Venezuela, Nicaragua, Nauru, Syria, and Russia. As a result, Georgia cut all formal diplomatic relations with Russia. However, concerns have slowly improved in recent years.

The announcement of the referendum amidst the Russian invasion of Ukraine offers potential opportunities for other Russian-backed breakaway regions. The Donetsk and Luhansk regions in Ukraine were earlier declared independent by Russia days before the outbreak of war. Transnistria in Moldova broke away in 1992 and continues to host Russian troops. These regions could look to South Ossetia and propose a similar referendum to join Russia. Belarus's president Alexander Lukashenko already proposed a plan to strengthen Russia-Belarus bilateral relations and even the idea of a new Soviet Union. Former Soviet states have shown little interest in the proposal. Eastern European states enhance economic and military cooperation with the West, while Central Asian countries turn to China for financial aid.

The Georgian government in Tbilisi is monitoring the situation closely. When Western countries united to sanction Russia, Georgia did not join the West. The ruling party, Georgian Dream, fears retaliation from Russia. Its northern neighbor is now the country's second-largest trading partner. Since the normalization of relations in the 2010s, the government does not want to break this trend. Despite a poll that showed most Georgian demands stronger condemnation of Russia's action, the fear of another invasion is still prominent amongst the public. Unlike Ukraine, Georgia does not have vast territories for a long war of attrition. Nonetheless, Tbilisi will undoubtedly challenge the referendum by its breakaway states, but at the same time, balancing its relations with Russia.