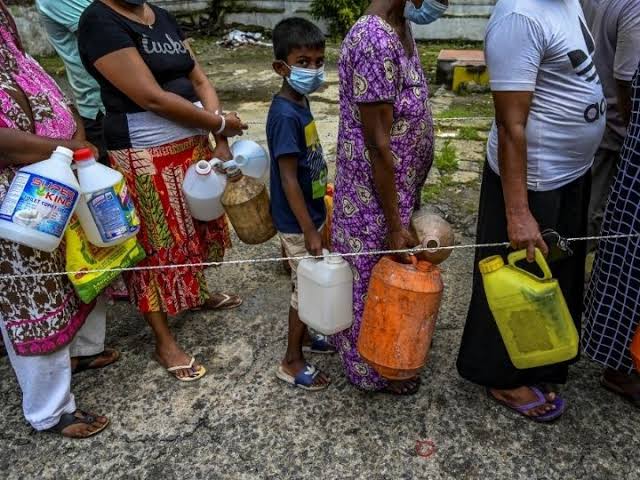 Inflation increased in February 2022. In all likelihood, Sri Lanka will now acquire a 17th IMF loan to help it get through the current crisis, which would come with new terms. A deflationary fiscal plan will be followed, drastically limiting economic recovery possibilities and aggravating the misery of the Sri Lankan people.