Sriracha Shortage: An Indicator of the coming Food Shortage 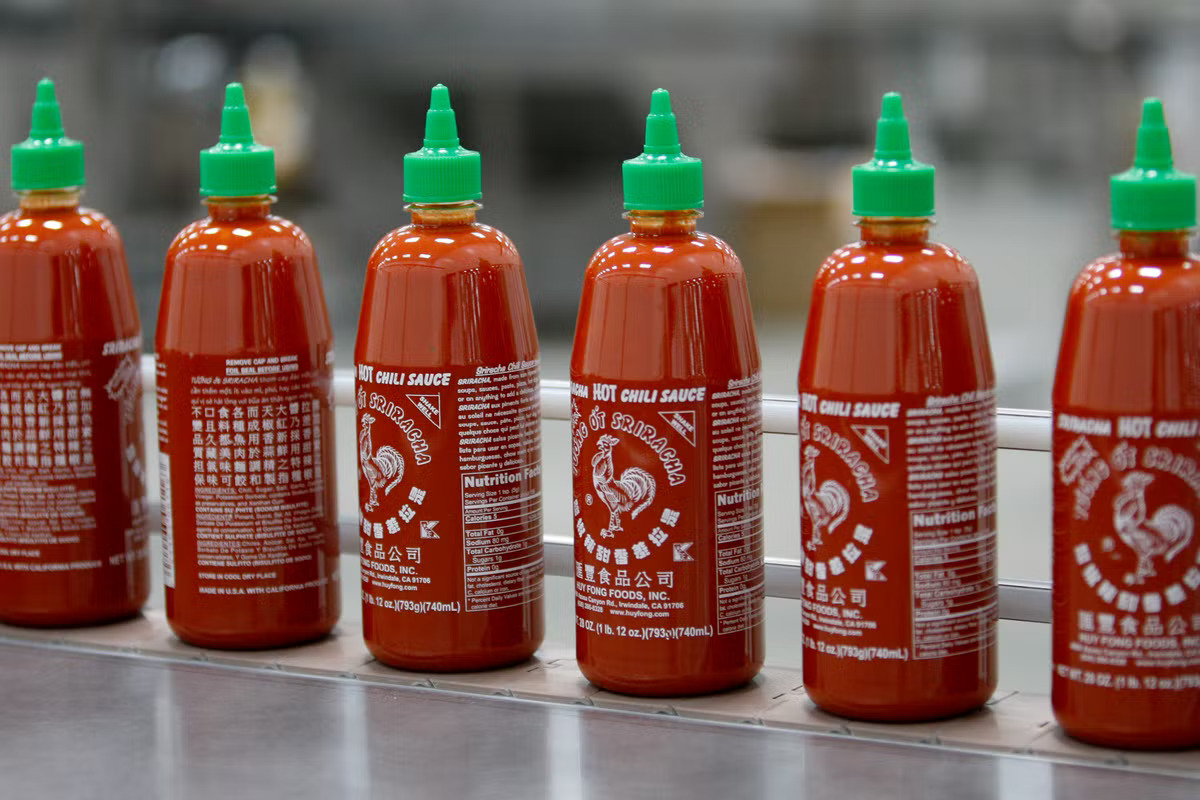 A few days ago, Huy Fong Foods, the company that creates everyone’s favorite sriracha sauce, announced that the world might be facing a global shortage, reducing the exports, and probably facing empty shelves at the grocery store. So naturally, sriracha lovers in Canada are saddened to hear about the sudden shortage and plan to buy the remaining stock before it gets outsold.

While this may be an announcement made due to a shortage in the production of the chili peppers used to make sriracha, it most definitely highlights the growing issue of the impact of climate change on the global food supply chain and food security. When I heard about the company announcing a temporary stop on processing orders, I realized that we are slowly coming to the inevitable point of food shortage worldwide. While sriracha may seem an absurd example to justify the adverse effects of climate change, it points towards the issue of crop production being under stress due to Earth’s rising temperature. An explanation provided by Professor Allen Van Denyze at the University of California is that certain crops can only grow under limited temperatures. With the temperature crossing 40-41 degrees Celsius, the pollen aborts, reducing the speed and quantity of fruit and food production. In fact, many other countries are facing similar drought situations, leading to lower average crop yields.

Since Canada is part of the Organization for Economic Co-Operation and Development (OECD) countries, its food policies revolve around importing the majority of the food supplies, leading to market expansion and diplomatic relations with the developed and developing countries. Another factor that affects the local growth of food is that the country has precarious climate conditions unique to each province. For example, the prairie provinces such as Alberta, Manitoba, and Saskatchewan experience continental temperature, which involves high-speed dry winds blowing throughout the year. Ontario has a much cooler temperature; however, the temperature varies across the province. For instance, northern Ontario experiences cooler temperatures compared to Southern Ontario. Such weather conditions make it hard for Canadian farmers to grow agricultural crops that grow in warm, temperate weather conditions, e.g., tomatoes, peppers, rice, etc.

Canada being a multicultural country means that it has a diverse population of individuals with different cultural and ethnic backgrounds. As a result, each and every individual has the right to sustain and preserve traditional cuisines for the next generation. However, with climate change impacting the growth of food globally, it seems that there is a high risk that Canada will be suffering from food insecurity, and people will not be able to experience their cultural foods in the coming decades.

The Race Against Climate Change: What To Expect Of The Future?