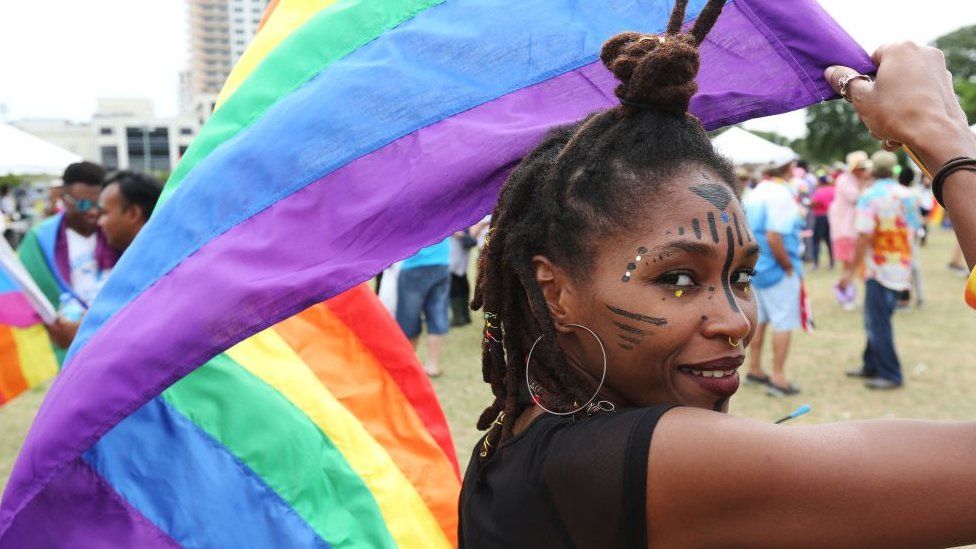 Antigua and Barbuda High Court of Justice ruled on Tuesday, August 30 that sections 12 and 15 of the Caribbean country’s colonial-era law against homosexual conduct are unconstitutional.

The court held that criminalising consensual sexual acts between same-sex adults breaches the constitutional rights to liberty, freedom of expression, legal protection from discrimination based on sex, and privacy.

The court ruling was celebrated by LGBTQ activists, noting that it is a much-needed step toward creating a more fair and equitable context for the LGBTQ community in Antigua and Barbuda, allowing them to exercise their fundamental rights to health, justice and dignity.

The activists noted that the 1995 Sexual Offences Act made gay people reluctant to seek any medical help for fear of being assaulted, discriminated against, or stigmatized by the government and health care providers.

Before the court decision, the law in Antigua and Barbuda strictly prohibited same-sex acts. Any gay sexual activity could incur a 15-year prison sentence, while in Barbados the penalty could reach life imprisonment.

UNAIDS Executive Director, Winnie Byanyima, expressed her delight at the court ruling, saying that “This ruling will save lives and will help advance the end of AIDS.”

She added that it is a crucial move toward the human rights movement that will benefit everyone in the country; increasing tolerance and reducing stigma and discrimination. Byanyima called for other countries “to take the same vital step forward for health”.

The court ruling was catalyzed by the lawsuit that was filed by an LGBTQ community member, Jamal Jeffers, along with the nonprofit St. Kitts & Nevis Alliance for Equality against the country’s attorney general.

The petitioners argued that choosing an intimate partner, and having consensual sex falls within the umbrella of the right to liberty and freedom of choice. They also argued that the local constitution grants people the right to privacy, which includes sexual acts and is not only limited to protection against unlawful searches.

St. Lucia court ruled in the claimants’ favor; High Court Judge, Trevor Ward, stated that the different sections of the 1873 law that deal with sodomy conflict with people’s right to freely choose how to express their sexuality.

The local government opposed the High Court ruling, arguing that sexual orientation could not be justified by freedom of expression, but rather through moral norms. The government officials insisted that the ruling risks altering and compromising the survival of the federation's culture and traditions that are mainly based “on the belief in Almighty God and the inherent dignity in each individual.”

As an attempt to overrule the High Court’s decision, the chairman of the Evangelical Association of St. Kitts filed an affidavit rejecting the ruling, claiming that “the moral and religious fibre of the community should influence any interpretation of the Constitution.”

The arguments were rejected by the court, pointing to the need to distinguish between public morality and religious dogma, and emphasizing the importance of freedom of expression and privacy.