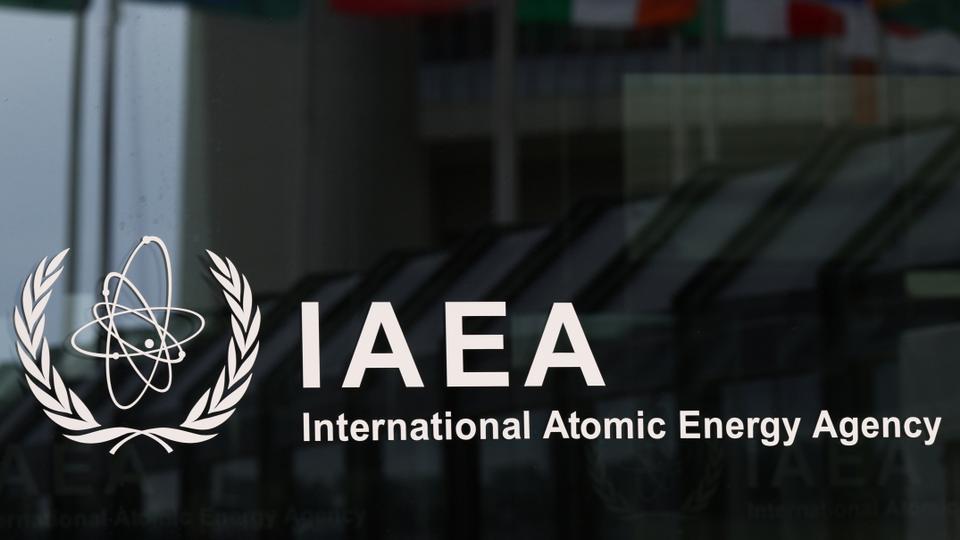 Switzerland has called on the International Atomic Energy Agency to reduce the scope of its deputy director in Russia to "guarantee the independence and credibility" of the organization, reports Agence France-Presse (AFP).

"For Switzerland, the independence and credibility of the IAEA and confidence in its activities are important," a ministry spokeswoman said in an email to AFP.

Simonetta Sommaruga's letter asks Rafael Grossi to make sure that his deputy Mikhail Tchaudakov recuses himself in Russia or Ukraine and does not receive any confidential information, the daily said. The anti-nuclear organization Greenpeace also called for the exclusion of Chudakov.

According to the 24 Heures newspaper, Simonetta Sommaruga's action is linked to Chudakov has long management position at a subsidiary of Rosatom. This Russian public company plays a vital role in the illegal occupation of the largest Ukrainian nuclear power plant in Zaporizhzhia. from Ukraine by the Russian army. The newspaper added that Rosatom provides officials who are collaborating on the spot with Vladimir Putin's troops.

In her letter, Simonetta Sommaruga stressed that Switzerland would still be "very interested" in exchanging security information between the Ukrainian nuclear surveillance authority, the Ukrainian government, and the IAEA "based on trust and without any possibility of political influence." Contacted by AFP, the IAEA has not responded so far, but according to 24 hours, the IAEA sees no reason to approve the Federal Councilor's request.

"The director-general of the IAEA assures all members that his organization is subject only to his authority. And does not accept a directive from any government or external authority of the IAEA in performing their duties."

The daily wrote adds that Grossi and his team constantly strive "to ensure that the IAEA fulfills its mandate to maintain nuclear security in Ukraine."

According to his biography on the Vienna-based organization's website, Mikhail Tudakov has been deputy director-general and head of the nuclear power department since February 2015.

In early March, the IAEA Board of Governors adopted a resolution calling on Russia to "immediately cease action against Ukrainian nuclear sites," which the February 24 war threatened.

The question that arises is why the IAEA would not want to take any action on this issue. From a strategic point of view, the whole of Europe should protect itself, in the energy sectors, and perhaps even in all of them, from the influences of pro-Russian ideology.

Scientific institutions should generally be apolitical, but like all these institutions, they remain victims of the aspirations and ideologies of the man who is the crucial component of their leadership.