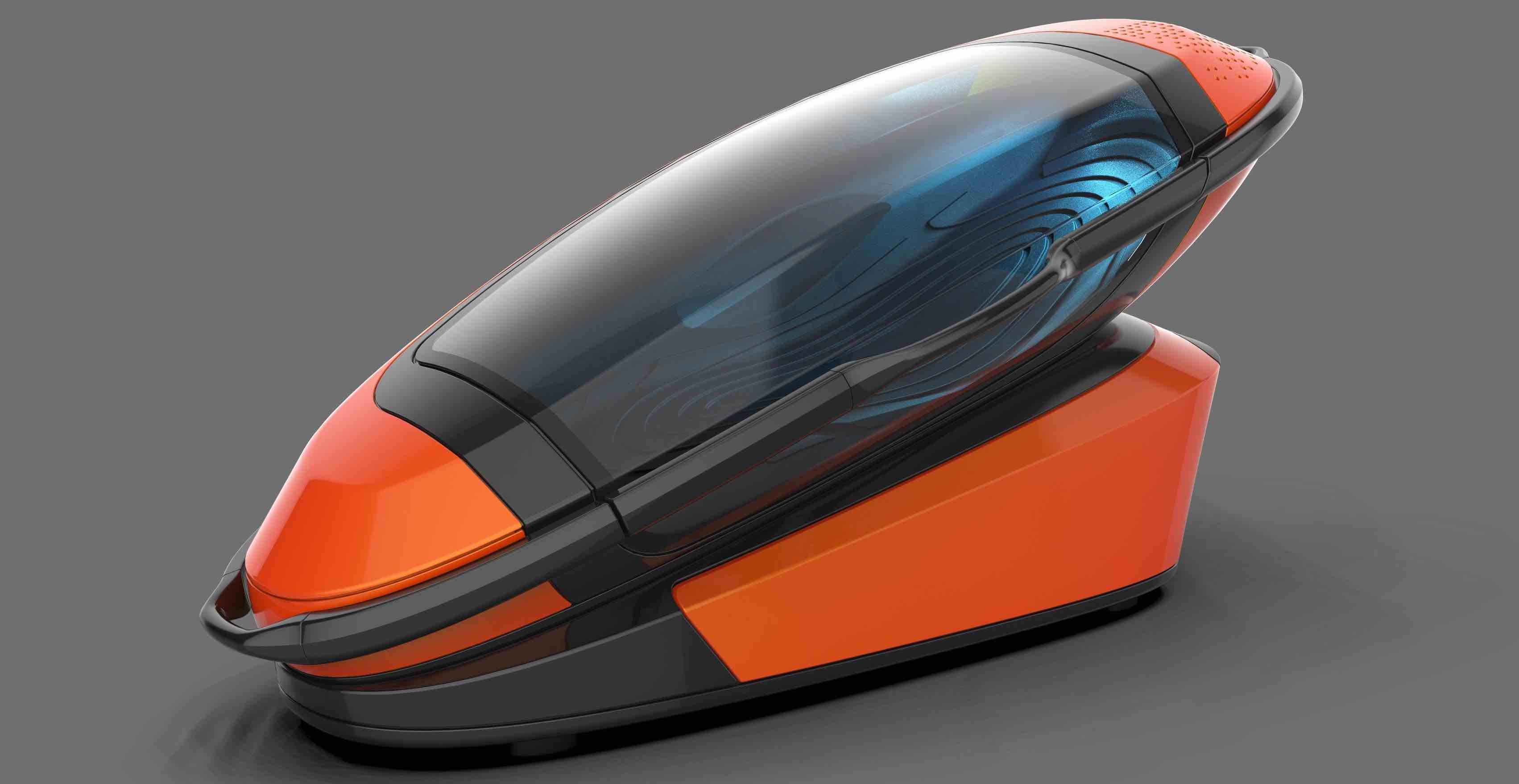 Under the purview of its assisted suicide regulations, the Netherlands recently provided legal authorization to "coffin-like capsules."

The capsule, dubbed "Sarco" after sarcophagus, would offer a "quick and painless" death for individuals who choose to die. Sarco claims to cause death by injecting nitrogen into the capsule and cutting off the oxygen supply. According to reports, passengers in the coffin-shaped pod have to answer a series of pre-recorded questions before pushing a button to start the procedure. The machine has passed a legal assessment and will be operational early next year.

Assisted suicide is not the same as euthanasia. While assisted suicide entails physically injecting fatal medications to terminate someone's life, it also entails providing someone who wishes to die with the means to do so, as long as the individual administers the drug on their own. As long as the surgery is not life-threatening, doctors can give the essential medicines.

In 2018, the Supreme Court of India made "passive euthanasia" permissible, which means that terminally ill people can sign a "living will" instructing physicians to turn off life support after satisfying certain criteria. Passive euthanasia is distinguished from active euthanasia by the lack of life-saving treatments. Active euthanasia involves the delivery of a drug or the performance of an act to cause death.

The concept of a capsule that allows individuals to actively choose to die raises a slew of intellectual, ideological, and political issues.

For one thing, it has been viewed with suspicion and has added gasoline to the debate over euthanasia's ethical implications. Some critics believe the futuristic style "glorifies" suicide. Because it substitutes oxygen with nitrogen to trigger death, some have compared its operation to that of a "gas chamber."

Switzerland takes one of the most advanced approaches to assisted suicide, allowing people — primarily terminally ill people — to use services offered by specialist organizations to end their lives on their terms. Although active euthanasia is illegal in Switzerland, assisted suicide is permitted due to a legal loophole. Many individuals from other nations go to Switzerland to use the services of organizations like Dignitas and Exit, which ease this procedure.

In Switzerland, assisted suicide is now accomplished by ingesting sodium pentobarbital, an indigestible substance commonly used as an anesthetic.

A doctor or physician is currently required to prescribe sodium pentobarbital and validate the person's mental ability, Philip Nitschke, the device's inventor, told Swiss Info. He went on to say that the goal was to create an artificial intelligence screening system that could measure a person's mental capacity.

The current technology is controversial because it permits death in "less than a minute" – a time constraint that, although seemingly merciful, nonetheless risks leaving little space for altering the choice once the button is hit.

The legal logistics differ in nations where assisted suicide, euthanasia, or assisted dying (applied just to the terminally ill) are legal. Medical experts are obliged to weigh in on whether a person's decision to terminate their life is justified and informed in some countries, such as Belgium, and then conduct the surgery themselves. In some cases, medical experts can only prescribe the components needed for a person to self-administer lethal medications. The issue is thus not just about the ethics of ending one's life, but also about who gets to make the final decision.

Furthermore, some nations allow people to change their minds at the last minute. Doctors are obliged to deliver the appropriate medications in Belgium, for example, a nation with one of the world's most permissive laws on assisted dying, and patients can withdraw from the choice at any point until the very last moment. Here, injections are delivered after a final round of confirmation by the patients, said Belgium's Dr Marc Van Hoey told PBS News.

The allure of having more control over one's life is strong. A couple from India recently wrote to the President, requesting permission to commit suicide before succumbing to illness. What is their justification? Neither of them wants to be left behind after the other passes away. With the concept currently undergoing extensive legal discussion in India, advances in Switzerland may give greater alternatives and autonomy for individuals with the financial means to fly all the way there and seek assisted dying.