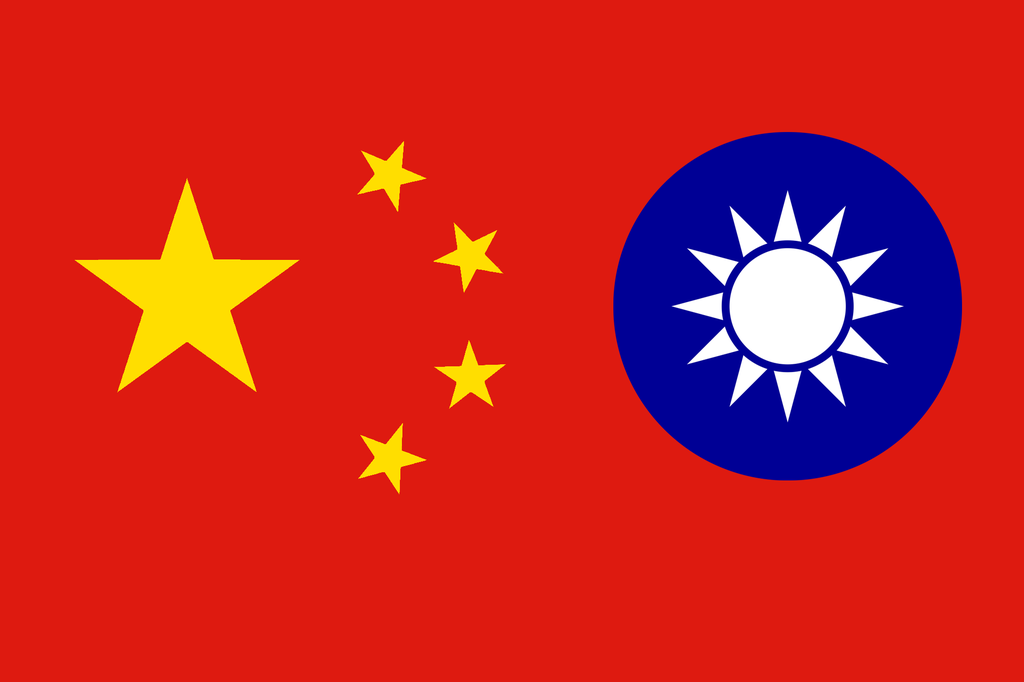 Taiwan is an island that is a key stakeholder in the fishery and maritime industry, though there were several claims raised by countries demanding more transparency. According to the story published by The New York Times, China banned the imports of fish after pineapples from Taiwan citing various concerns but the real one seemed to be to intimidate the economy of this self-governed island. However, the strategy backfired, as new purchasers filled the gap.

The current tensions between Communist China and Taiwan could be traced back to the above strategic measures of the latter to send trigger to the imbalance in Taiwan's economy. However, the adverse sufferers of this dispute are the civilians who reside on the island and depend on fishing for one’s daily bread.

According to the story published in BBC on August 5, 2022, the fishermen from the Taiwanese coast are unaware of the location of the exclusive zones encircling the island declared by Beijing to grease the wheels of live-fire military drills. They sit by the port side, fixing their nets, and whine that it is always them, little people who suffer when the politicians fight over different issues.

A gloomy fisherman’s wife commented that it is indeed a hardship for us to pay the crew’s wages even when we cannot catch fish. The inhabitants of the port deny believing that China is about to attack Taiwan and that they have been living under threats for over 7 decades.

On the other hand, the immigrants from Taiwan who earn a living in China enjoy various incentives launched by the Chinese government to operate tourism business activities in Pingtan, an island in China. According to the story published by the Japan Broadcasting Corporation, a senior citizen of Taiwan who runs a souvenir shop in Pingtan stated that many of his Taiwanese friends have headed back to the Island nation due to the rising business crisis in Pingtan and that he is left with no choice but to cherish china’s views or return to Taiwan.

According to the news clip published in the official youtube channel of South China Morning Post, the opinions of the residents of Xiamen city in mainland China were depicted as they responded to the military drills following the visit of Nancy Pelosi to Taiwan by stating that Pelosi’s visit has indeed upset the balance and its hard to comment whether its a good thing or bad. A senior citizen of Xiamen had commented that it will be in the best interest of all to not fight so that we can all live in peace; you respect me and I respect you.

The current situation resembles a repetition of history as to the Chinese invasion of Tibet in the late 1940s and the Sino-India war that followed the tensions between India and China. The intervention of India worsened its relations with China but India continued to shelter a vast population of Tibetans within its territory.

There could be a possibility for the current tensions between Taiwan and China to escalate into a full-scale war and the likelihood of US intervention if it doesn’t withdraw like in the previous case of Ukraine. A peaceful solution to the Cross-Strait relations between China-Taiwan could be hoped, following the path of diplomacy and dialogue if international bodies take up this matter into consideration and take urgent action.