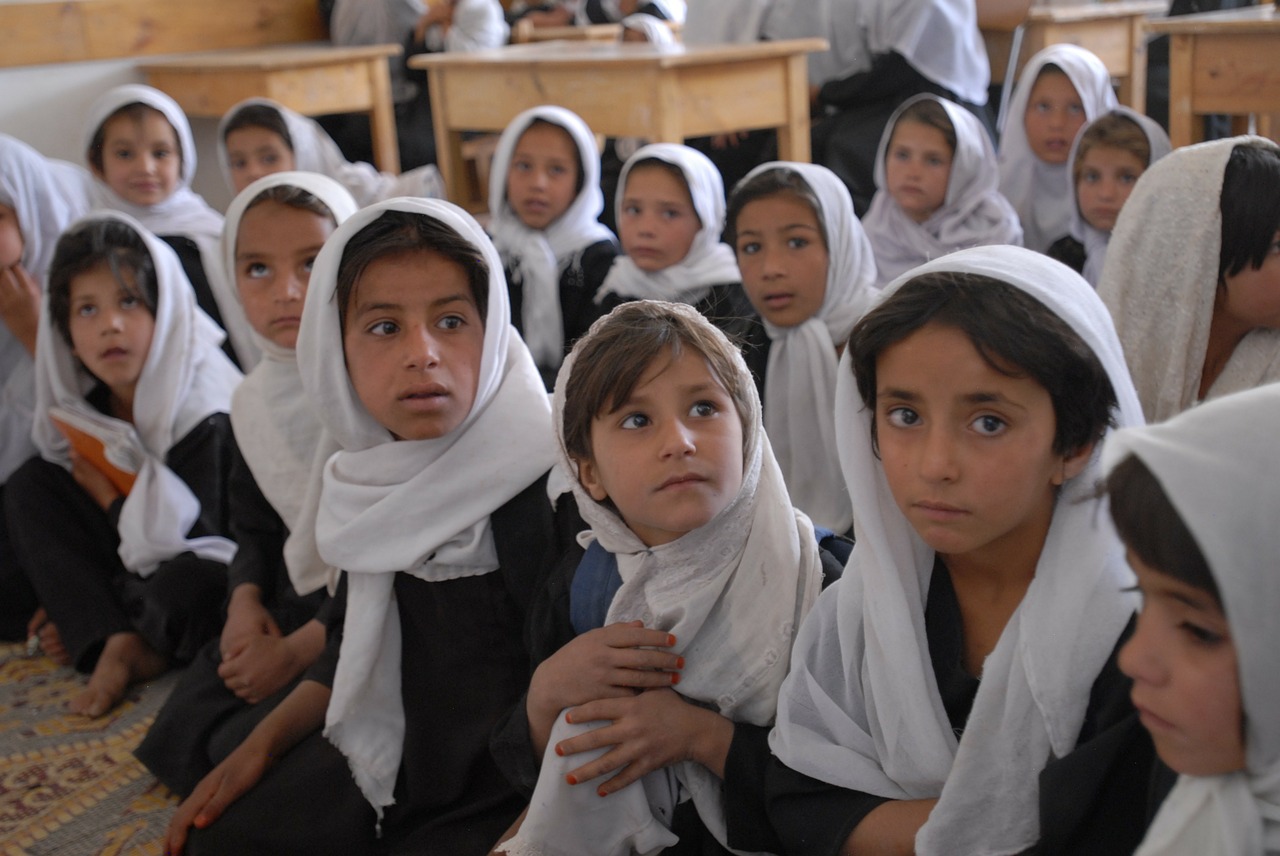 The new rulers of Afghanistan show flicker of hope in allowing schooling of girls in late march.

The Taliban takeover in mid-August came as a severe setback to the development of the country. The international is on the notion that they might impose severe restrictions similar to their twenty years previous rule. Women were banned from certain workplace and were confined to their houses.

Zabihullah Mujahid, the deputy minister of culture and information said, “the educational departments are looking to open classrooms for all girls and women following the Afghan New Year, which starts on March 21”. He added. “Educating girls is a question of capacity”.

It is decided that girls and boys will be completely segregated in schools. Separate dormitories or hostels will be assigned to both genders. Separate school buildings for boys and girls are needed in populated areas.

The international community is doubtful of the Taliban announcements, saying it will judge them by their actions — even as it scrambles to provide billions of dollars to avert a humanitarian disaster that the UN chief warned this week could endanger millions of lives.

With services disrupted and only sporadic electricity available in the bitterly cold Afghan winters, most people rely on firewood and coal for heat. Some 3 million Afghans live as refugees within their own country, having fled their homes due to war, drought, poverty, or fear of the Taliban.

The United Nations launched a $5 billion appeal for Afghanistan earlier this month, the single largest appeal for a single country.

Since the US-led invasion that deposed the Taliban regime in 2001, Washington has spent $145 billion on reconstruction and development projects in Afghanistan. Even before the Taliban retook the country, the poverty rate was 54%, and a Gallup poll in 2018 revealed unprecedented misery among Afghans.

The current Afghanistan government demands for stronger diplomatic relations and formal recognition. The secretary-general of united states has called for economic development and avoid meltdown of resources which might lead to poverty.

However, he contradicted explaining that around 80 percent of civil servants have returned to work under the previous administration. Women are entrusted in the customs and passport control department. He however kept it blur whether women would return to the government sectors.

The Taliban have openly talked about the collection of revenues. He expressed that the government’s revenue will come from the border crossing of Iran, Pakistan, and North Asian countries. He claimed a large amount of revenue in their first four months than the previous government over the year.

The civilians have claimed about journalists beaten, opponents arrested, right workers threatened and demonstrations by women dispersed. Mujahid acknowledged such incidents explained that such incidents have been reported and are arrested.