Teacher Killed In Berlin As Man Drives Through Crowd 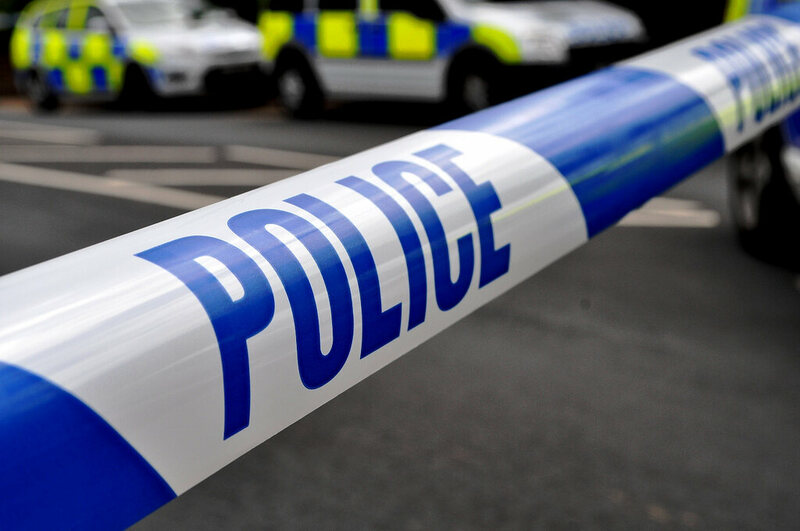 A 29-year-old German-Armenian man being referred to as ‘Gor H’ was arrested yesterday after driving a silver Renault Clio into a crowd in Western Berlin at 10:30am. A teacher was killed, and 14 children were injured who were on a school trip.

The Berlin Police state the schoolchildren and teacher were on a school trip to Hesse when Gor H drove into people on  a street corner, then reversed and crashed into a shop front of chain cosmetics store Douglas, which was further down the street.

6 of the 14 children have life-threatening injuries whilst the other 3 have serious injuries. Police are trying to determine whether the man intentionally drove into the crowd or whether it was an accident due to a medical emergency.

Berlin’s top security official, Iris Spranger, says posters were found in his poster that expressed ‘views about Turkey’ and that a letter of confession had been found in his car. Spranger says ‘evidence suggests this is a case of a mentally ill person running amok’.

Gor H was a repeat offender, having committed small property offences such as burglary and theft but not for holding extremist political  or religious views. Gor was restrained by bystanders after the crash and arrested a few minutes later.

The attack took place Wednesday on a road adjacent Breitscheidplatz square, the scene of a fatal attack on the 19th of December 2016. Anis Amri, a rejected Tunisian asylum seeker with Islamist links, hijacked a truck, killed the driver and then ploughed into the crowded Christmas market killing 12 people.

After the attack Concrete barriers were put up around the square which the Berlin senate were proposing to take down and instead ban people from driving into the square.

Doctor Who and Torchwood actor John Barrowman witnessed the scene and posted a video to Twitter describing the initial incident. Barrowman said he saw a car mount the pavement outside an Italian restaurant on the corner of Rankestrasse and Tauentzienstrasse, then drive back onto the road before again mounting the pavement further down again.

A spokesperson of the German Government, said it was ‘very concerned and shocked’ by the incident. Whilst the Berlin police are keeping an open mind about possible motives, the Berlin Mayor, Franziska Giffey said the crash brought back ‘terrible memories’ of the Breitscheidplatz truck attack.