Thailand is the First Southeast Asian Country to Legalize Marijuana 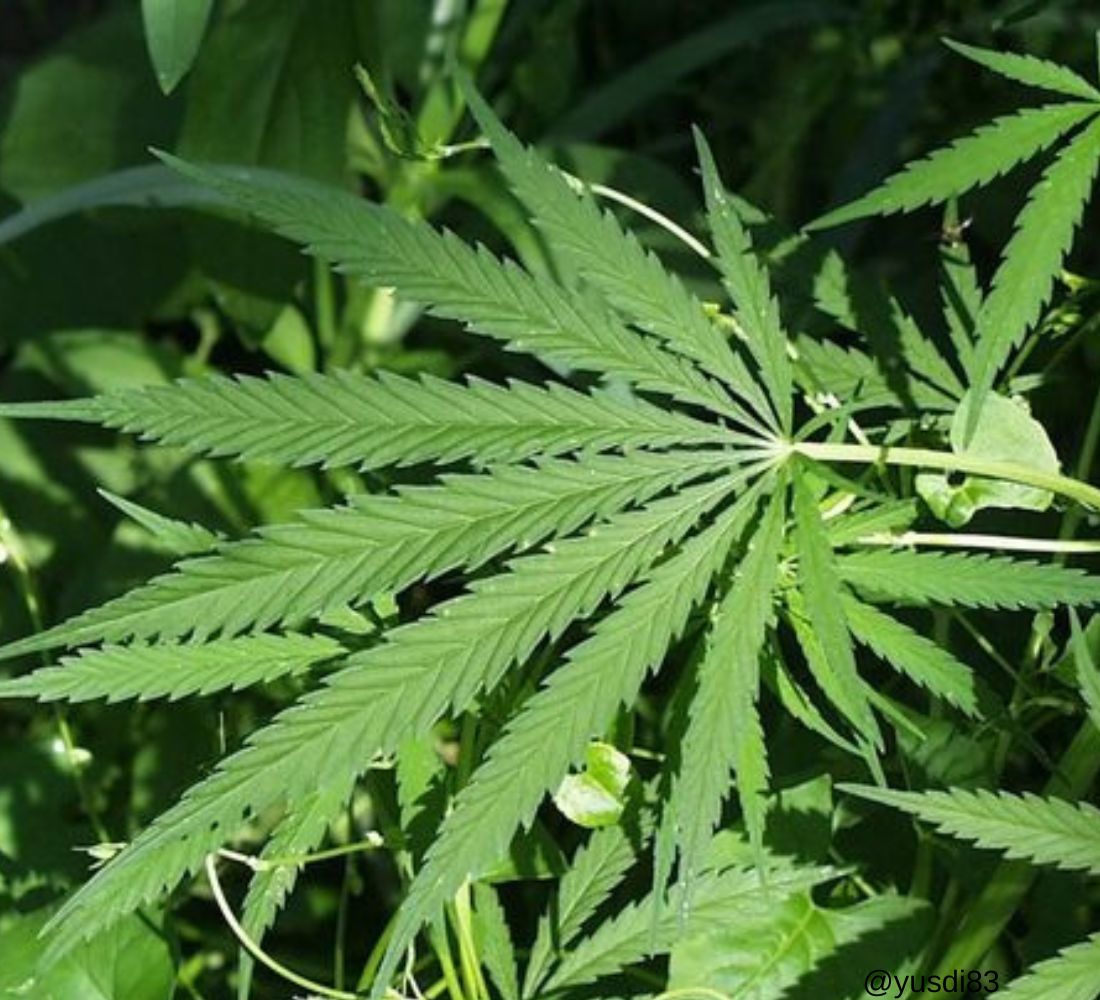 Previously in 2018 had legalized some medicinal or medical use on Thursday 9 June 2022 marijuana was removed from the narcotics list, Thailand officially allowed cultivation for commercial purposes and became the first Southeast Asian country to legalize it, but not for drunkenness and that they can still violate the law.

There are several new rules, including 1. Each family is allowed to plant up to 6 stems, 2. For cannabis, farmers must have a special permit from the government, 3. Around 4000 inmates and prisoners who are imprisoned for marijuana cases will be released and their criminal records will be released.

Austin Charnvirakul Deputy prime minister and minister of health Thailand said "this is an opportunity for the community and government to earn income from marijuana and hemp."

Thailand campaign to give away 1 million cannabis plants for free. To grow marijuana at home, you must register with a government smartphone application. Plook Cannabis or planting marijuana, according to the news, more than 300,000 people have registered on this application.

Consideration of the Draft Act Marriage Equality in Thailand