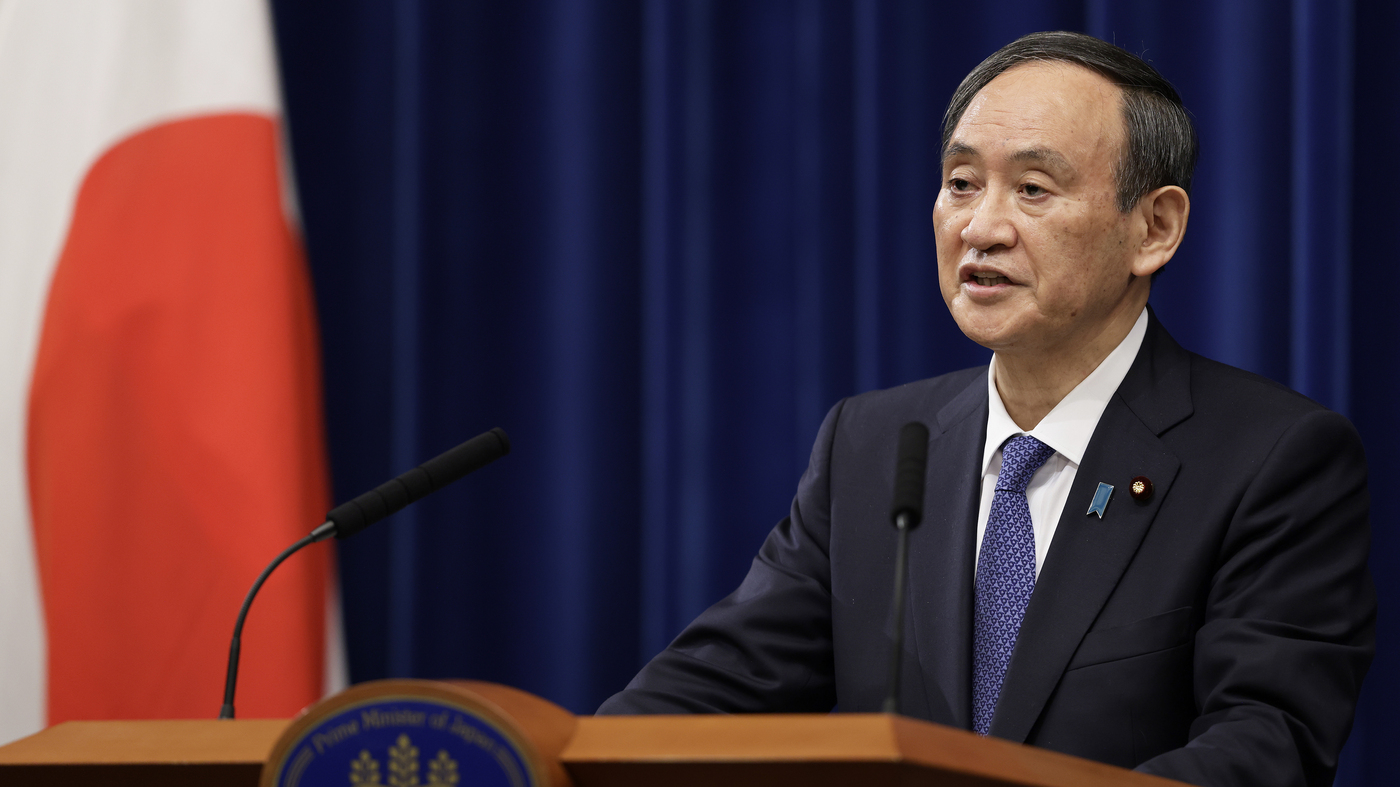 Crowd cheer is an essential part of every sport, be that teamwork or an individual. The energy and enthusiasm of the crowd create a positive impact on the athlete, boosting overall morale. But this year's Summer Olympics participants won't be able to get support from the crowd as the Prime Minister of Japan, Yoshihide Suga, declared a state of emergency in the capital.

Seiko Hashimoto, the President of the Tokyo Olympics organizing committee, said in a news conference that "no spectator will be allowed into any venue in Tokyo during the Olympics Games. I am very sorry to ticket holders who will be disappointed, but this was the only choice available to us to control the spread of coronavirus". According to the new rules, no spectators will be allowed in Tokyo and, other neighbouring prefectures of Kanagawa, Chiba, and Saitama as two-thirds of the infection is from this region.

The three previous declarations of a state of emergency in Tokyo (Spring 2020, Winter 2021, and Spring 2021) have been effective in curbing the spread of coronavirus. The present quasi-state of emergency will end on 11 July. Tokyo's fourth state of emergency will be effective from 12 July to 22 August. In the meantime, the Olympics Games will be over. This week Tokyo reported 920 new cases, the highest since 13th May, which was 1,010. Although hospital bed occupancy and the number of critically ill patients remain low, the government has taken this measure to combat the present outbreak of illness before it gets out of hand. Only about 15% of the population in Japan is fully vaccinated and, over 27% of the population got their first vaccine. A total of 800,000 cases are reported to date against the coronavirus in which over 14,890 patients died.

All the restrictions are voluntary during a state of emergency as citizens have the Right to Free Movement as stated in the Japanese constitution. The city's shopping streets and commuter trains are expected to be full as they were during the previous three states of emergency. Bars and restaurants are requested not to serve alcohol during this period.

Empty stadiums will affect the country's economy. The newly renovated National Stadium in Tokyo with a 68,000 capacity will remain empty throughout the Games. It means the money invested ($1.4 billion) will have very little payback to the country. Sponsors are cancelling or reducing the boots and promotional events related to the Olympics Games. Also, the organizers need a taxpayer bailout to refund sold-out tickets. 4.45 million tickets were sold domestically in March 2020, before the Olympics were postponed due to the pandemic, while almost 600,000 tickets were sold to international fans. International fans who could boost tourism were prohibited a month ago due to the fear of spreading new variants and, now the citizens are restricted from witnessing the once in four year Games.

This Summer Olympics is going to be different with zero spectators throughout the games from the opening to the closing ceremony. Fans can only cheer from behind the screens.