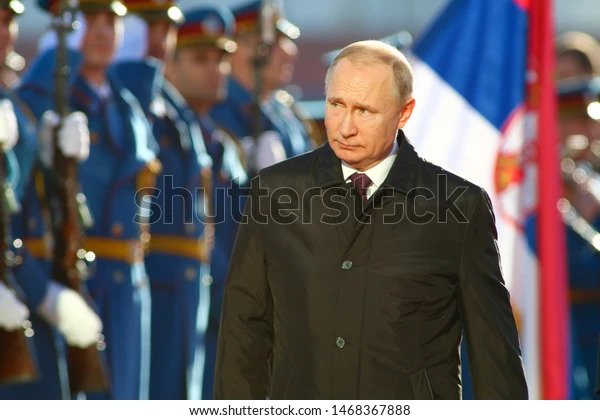 On 09th May 2022, the U.S. and almost all the European countries were attentively listening to Vladimir Putin’s speech on Victory Day. However, many newspapers such as CNBC, THE CONVERSATION, and CNN claimed that the Russian president would probably declare war on that day.

However, during the whole speech, Putin did not mention “Ukraine” as a country, nor did the address contain any signs of additional threats, which means that he is still focusing on his main point of invading Ukraine: supporting the independence of Donetsk and Luhansk; prohibiting Ukraine from joining NATO, given that Putin regards the latter as a direct threat to Russia; and, lastly, the re-recognition of the Russian language in Ukraine, since the current president Volodymyr Zelenskyy removed it three years ago, according to Reuters, as an official language in Ukraine, and, in 2021, he banned three TV networks that, according to the Ukrainian president, used to spread Russian propaganda.

Based on an English translation of Putin’s speech from The Spectator, Putin focused more on showing that Russia called first for a collaboration to improve the international security with the West, meaning the U.S. and other European countries. Hence, the Russian president was already aware that the West would not put its hands on Russia, and should he make any individual move, the West itself would sanction Russia. Still, his demands were denied, and “(a)all of this was in vain! They didn’t want to listen to us.”

Putin had all the plans in his mind before invading Ukraine. He made sure that even if Russia lost its benefits with the European countries and the United States, Russia would not be the only country that would get frustrating economic strikes. Moreover, Putin justifies his invasion by claiming that Ukraine is willing to join NATO, which does not welcome any cooperation with Russia. In other words, NATO tries to isolate Russia by having Ukraine as a member. The Russian-Ukrainian borders’ length is almost 2000 kilometers of land and 320 kilometers of sea borders.

Within the speech, Putin recalls the victory of the Soviet Union over the Nazis and deliberately resents the fact that the U.S. always credits itself with the fall of Nazi Germany. He cunningly mentioned that there are some Americans who want to celebrate the victory with the Russians. Still, they cannot because of some prohibitions, a reminder of Biden’s warning to Americans to travel to Russia.

Directly after Victory Day, Putin announced on 12th May 2022 that his country would export more grain products to other countries in need. According to Reuters, with this move, Putin wants to attract more allies, namely in Africa and South America, especially after Mexico and Brazil threatened not to attend America’s summit if Biden didn’t invite all the concerned countries. Since Russia is recording more significant numbers regarding the harvest of grains and wheat, having 130 million tons of grain, 87 million tons of them are wheat, which is more than what the country achieved in 2021, and a little less than in 2020. Therefore, the reader may observe that different countries worldwide are no longer following what the U.S. dictates.

Another strike for the U.S. is the ongoing rise of the Russian Ruble against the U.S. Dollar. Today, an American Dollar equals about 64 Russian Rubles, which is almost 15% less than what it was at the beginning of 2022, and it achieved this record for the first time since February 2020. The Markets Insider considers the Russian Ruble the best-performing currency against the U.S. Dollar. On the other side, Finland and Sweden are now closer than ever to joining NATO, as they feel more threatened by Putin’s regime. 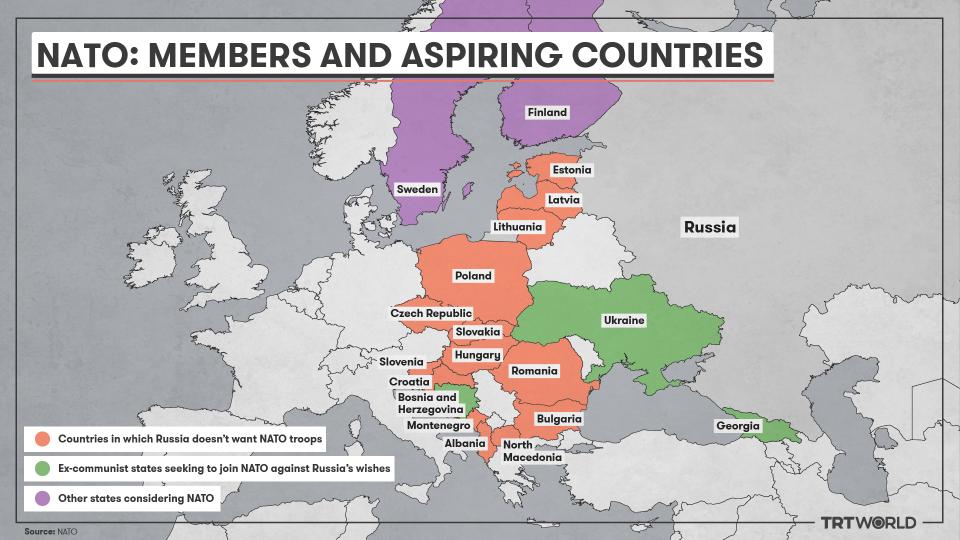 In response to his repeated threats to both countries of the consequences of them joining NATO, the U.S. and the U.K. calmed both Finland and Sweden’s security concerns, as they will support them if Moscow declares any other “special military operation” toward these countries. Therefore, Putin may have achieved some of his goals in isolating Ukraine and having some of the borders secured in his favor. Still, he will face another threat of having NATO within his borders from the south, where Finland is located.

This conflict is not about to end sooner, and nobody can expect neither Putin’s next moves nor Ukraine’s reaction or NATO’s counters to Putin. And whoever wins, the world faces a severe economic crisis, and other countries will be negatively affected.