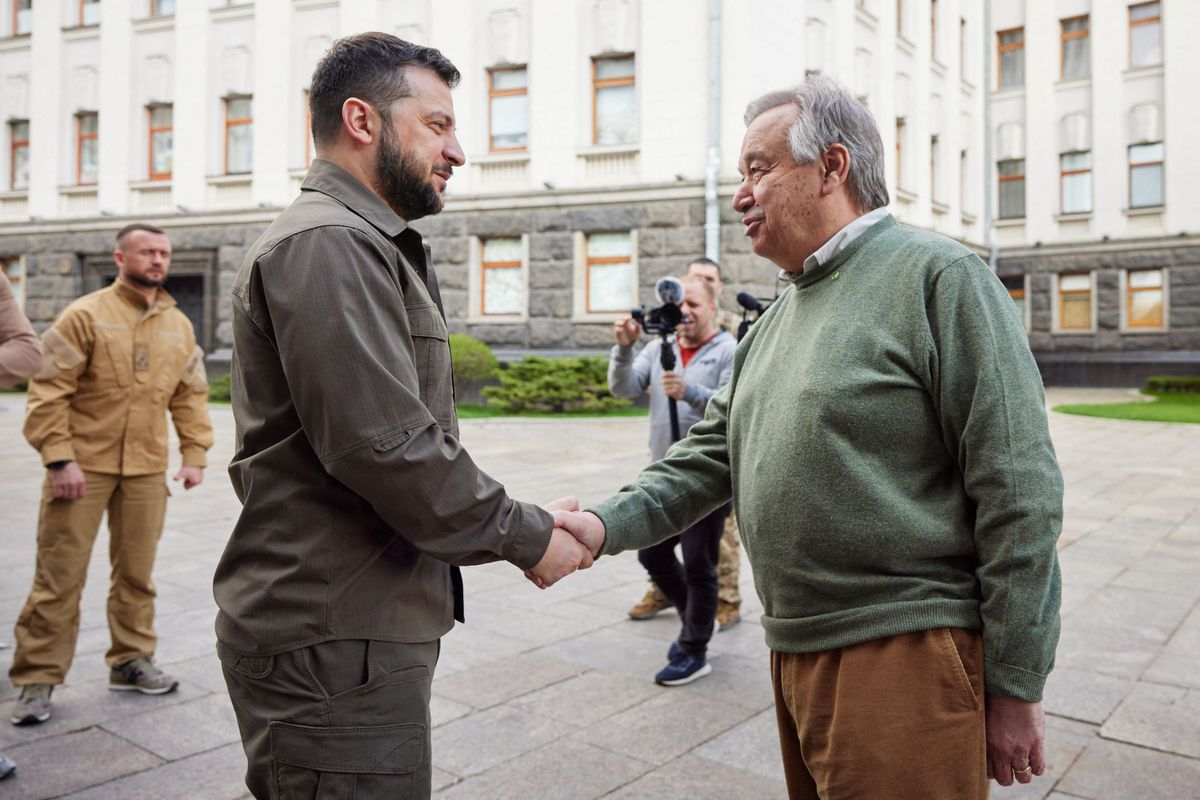 British intelligence has yet again warned of the progress of the armed conflict in Ukraine. Reported by Reuters on 29 April, the British Foreign Ministry considers the battle for the Donbas region as paramount to the Russian operation. The British Minister, Liz Truss, further remarked in UK’s FCDO “We cannot be complacent – the fate of Ukraine hangs in the balance” adding that a Russian victory would cause further misery and danger across Europe. In her speech, the Foreign minister was adamant on the optimistic outlook of liberalism and democracy; she opposed it to the authoritarian natures of the Russian or Chinese governments.

The message of the speech was neither unclear or subtle. The British MoD, on the same day, commented on Twitter that the fight on Ukrainian soil would concentrate on the east and south-east of the country henceforth, as the main and only resort for the Russian military is moving forward. Thus, this would consolidate a land corridor with Crimea. All of this continues to happen under continuous talks about boosting humanitarian (and military) aid to the Ukrainian Government. The UK announced that they will continue to increase the expenditure and equipment to meet these goals, as released on the Government’s official media. Outdoing Britain, the US has put in motion a $33 billion bill that, if approved by congress, would make for a very significant aid package to Ukraine, as Reuters reports on 29 April.

Earlier, on 26 April, UN Secretary-General Antonio Guterres met with Russian President Vladimir Putin. In their meeting, according to the Kremlin’s official media, Putin, anticipating the much predictable subject of the talk, reiterated with sound logical arguments the nature of their Special Operation in Ukraine; this was garnished with the recent history of the coup d’état of 2014 in the Ukrainian Government, the subsequent military abuses on the Russian ethnics (who opposed the forced change of Government) in the east of the country, and their probable (and alleged) genocidal fate, notwithstanding the now long failed “Minsk Agreements”.

The Secretary-General also visited the Ukrainian capital on 28 April, as released on the Ukrainian President’s official media. During his visit he met with Ukrainian President Volodymyr Zelenskyy. In the meeting Zelenskyy and the Secretary-General discussed the needs for humanitarian aid — food and other types of urgent resources, including cash — and  the unavoidable subject of bringing Russia’s crimes before an international court of justice; to which the UN contributes with the UN Human Rights Monitoring Mission, in whatever minor capacity it can involve itself.

It is worth noting that in both occasions, Mr Guterres heard very sound and confident arguments that were supported by existing UN Charters. Nevertheless, the outpouring support from the Western Allies and the British intelligence, seem to all meet on the needs and grievances of the Ukrainian government. The Russian rationale seems to find no consistent allies yet but, the situation will continue to evolve.