The Curious Case Of Japanese 17 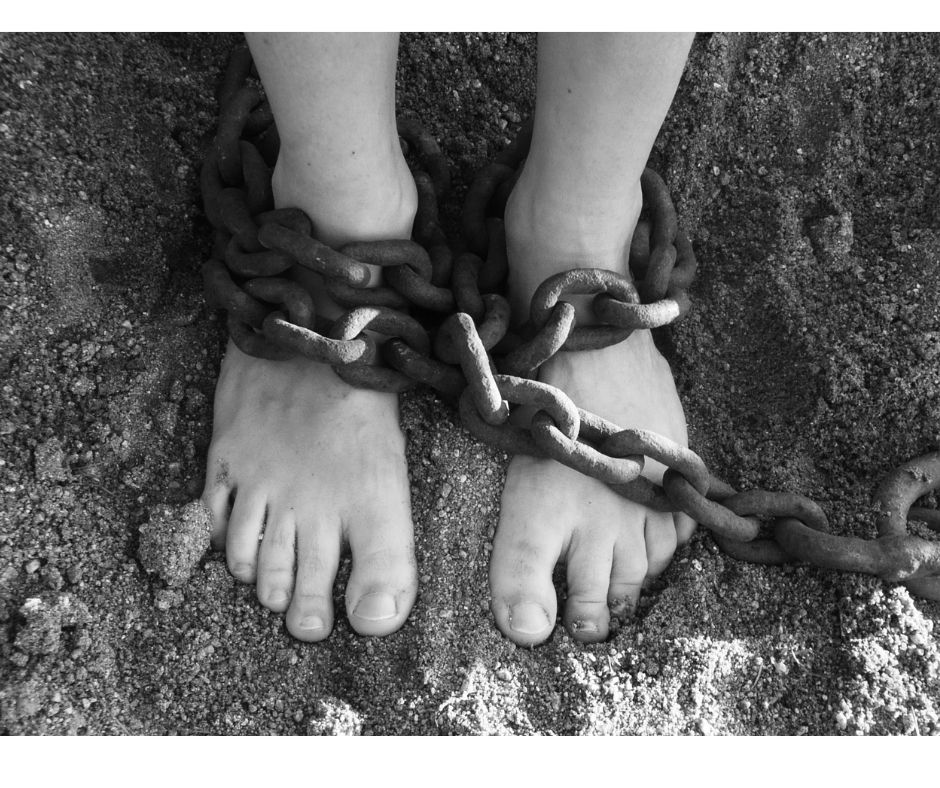 Seventeen Japanese citizens went mysteriously missing between 1977 - 80, with the oldest victim being 52 and the youngest just 13 years old. Since then, the Japanese government along with the families of victims have been trying desperately to find out about their whereabouts.

Investigations by the Japanese government and North Korean defectors revealed the truth about these kidnappings pointing towards the involvement of the North Korean Government. Since 1991, the Japanese government brought up the matter of kidnapping by North Korea at every opportunity. North Korea dismissed and vehemently denied all allegations by Japan until 2002 when it finally admitted its involvement in the kidnapping. Twenty-five years after the first recognized kidnapping, the uphill battle of getting Japanese citizens back to Japan found some footing. North Korea promised to look into the kidnappings and assured that no further kidnappings of Japanese citizens would take place, whilst returning five of the seventeen kidnapped persons.

Kim Jong-il also admitted to the kidnapping of Megumi, who was only thirteen years old. Korea issued a statement that Megumi died in North Korea at 29 and issued a death certificate. Controversy erupted when the DNA tests on her remains did not result in a positive match. Megumi’s parents died fighting to get her back to Japan, believing till the very last that she was alive in North Korea.

The kidnappings by North Korea present several challenges. Not only are they in violation of the right to sovereignty of Japan, but they also violate the Universal Declaration of Human Rights amongst others. The passivity shown by North Korea in dealing with the matter as families struggle to come to terms with the absence of their loved ones is appalling. North Korea has failed to provide adequate answers to questions posed by both Japan and the international community. They have failed to give reasons the citizens were taken in the first place and efforts to investigate and prevent kidnappings in the future have all come across as insincere because of the absence of parallelly taken policy decisions. It is suspected that the kidnappings are done to train some North Korean spies in the Japanese language. However, because of the absence of substantive evidence, these are only speculations as of now.

List of the seventeen people followed by the age at which they were kidnapped by North Korea: