The Effect of War on Global Food System 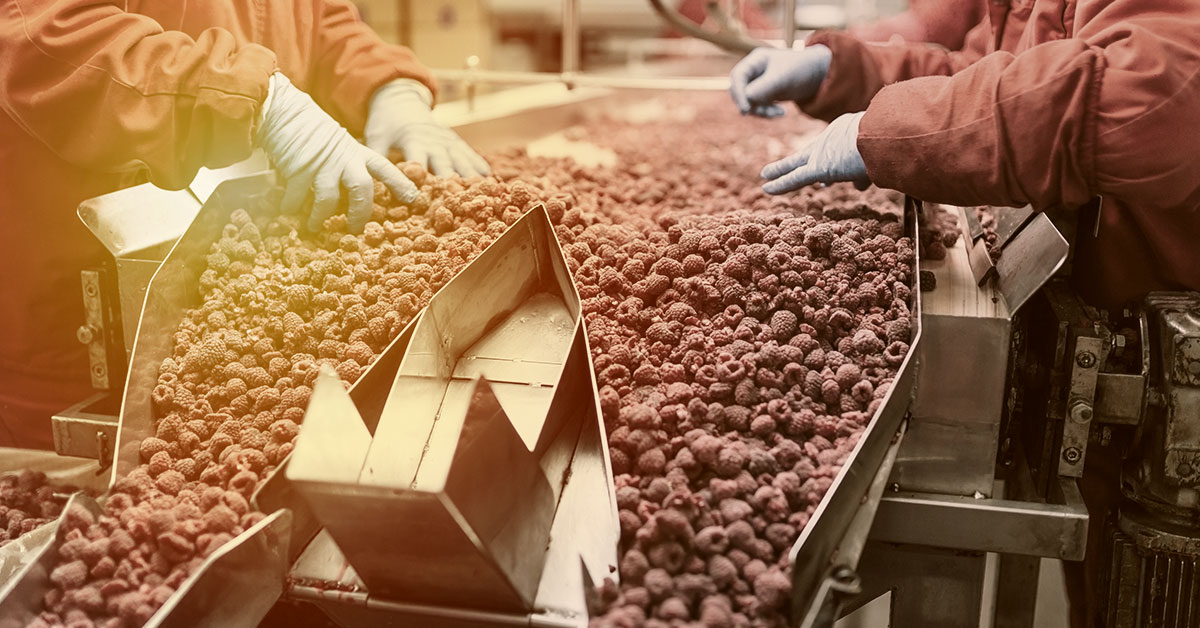 The world is entering a new age of food war while experiencing a major food crisis. In times of tightening food supplies and increasing inflation worldwide, the potential to secure sufficient food is increasingly becoming a fresh form of geopolitical leverage. The reasons are numerous, from the outbreak of coronavirus to climate change, but one event affecting all these far-flung countries is Russia’s invasion of Ukraine.

It is now over 100 days since Moscow launched an attack on its neighbour, and the magnitude is intensifying. A UN World Food Programme report on the impact of the war on its programs says: “International food and fuel prices have increased sharply since the onset of the conflict. This will affect local food prices and, because of this, access to food.”

According to Action Against Hunger, an all-time high of 49 million people in 46 countries across the globe are now at risk of famine or a food crisis unless they receive immediate life-saving support. This includes 750,000 people already facing starvation and death in Ethiopia, Yemen, South Sudan, Somalia, and Afghanistan. Amid this, some countries are so vulnerable and are deteriorating at such a pace that they are on the verge of accompanying countries with the highest levels of hunger. Zimbabwe, Sri Lanka, and even Ukraine have all been added to this list since the beginning of 2022.

Here is a list of countries with genuinely concerning levels of hunger:

But Is conflict only driving the hunger?

The report by WFP and FAO also finds that, alongside conflict, the other primary factor to drive acute hunger is the climate. It said they will deliver the shocks in the outlook period from June to September 2022. We have entered a ‘new normal’ where frequent and recurring droughts, flooding, hurricanes, and cyclones decimate farming, drive displacement and push millions to the brink in countries across the world. It is not just the developing countries but also the developed ones that are bearing the brunt while poor countries suffer the most.

Another report by the United Nations on the cascading crisis of food supply and high inflation revealed how the world’s poor countries are paying more for less food. The UN’s Food and Agriculture Organization wrote in its latest Food Outlook, ‘The global food import bill was on course to hit a new record of $1.8 trillion this year as Ukraine conflict pushes up cereal and grain prices. The truth is, it is not the volume that had accounted for the bulk of the expected increase, but it was the higher prices and transport costs. The report further added, that worryingly many vulnerable countries are paying more but receiving less food.

The calculations by FAO also project that the global food import bill will rise by $51 billion from 2021, of which $49 billion reflected higher prices. The situation is getting critical with inflation, food protectionism, and export ban policies by the countries. The situation is not just presenting some distressing vulnerabilities in the global food system, it is also indicating how unprepared the world is to withstand the inevitable additional crises to come. World production of major cereals was expected to decline in 2022 for the first time in four years, while global utilization was also seen down for the first time in 20 years, it added.

Commenting on the situation, FAO economist Upali Galketi Aratchilage said, "These are alarming signs from a food security perspective, indicating that importers will find it difficult to finance rising international costs, potentially heralding an end of their resilience to higher prices."

7 months, 1 week ago by [email protected]

One, of the best article on this page. Straight on the point. Keep up the great work 👍