The Essence Of Kuskoy's Bird Language 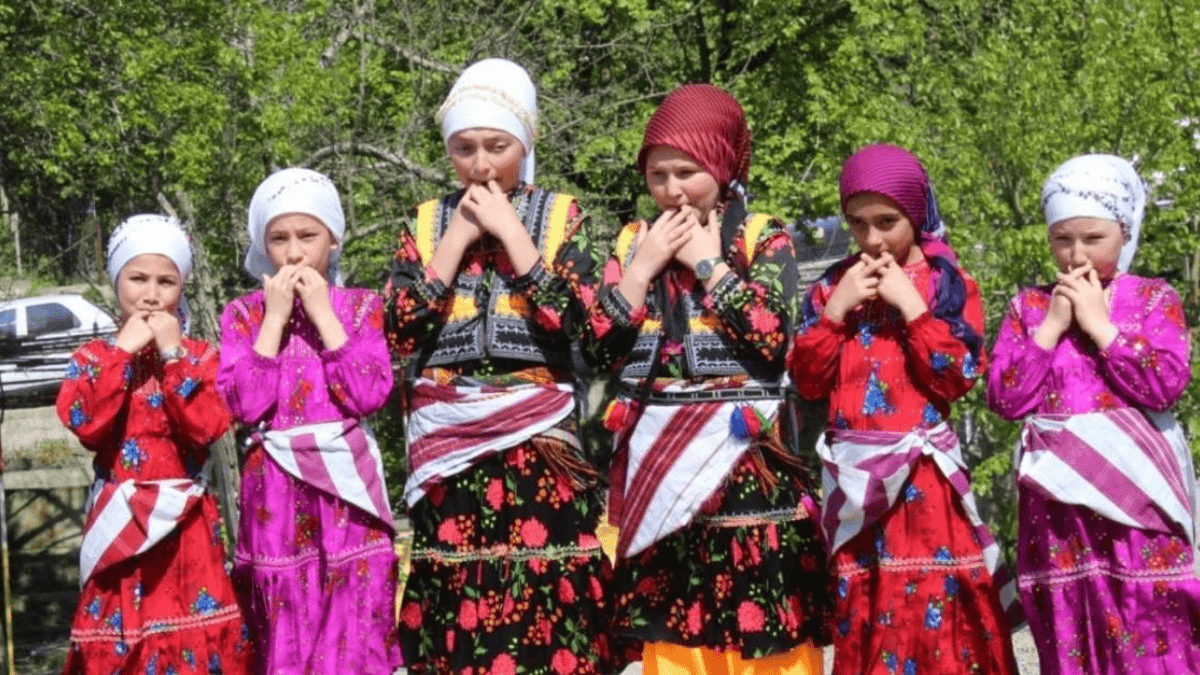 In the mountains of northern Turkey, in the middle of nature and peace, is a remote mountain village called Kuskoy, in Giresun province. Unlike the other towns, this one has its own identity as they communicate through whistling. Whistling communication in a non-verbal way is called the "bird language," a word used to express a series of piercing whistles.

Kuskoy is a village above Turkey's Black Sea coast inhabited by farmers who raise corn, beets, and tea and keep various livestock. Kuşköy is a very rural farming community, and it does not provide a wide range of work and lifestyle alternatives. As a result, many of the village's younger residents are electing to leave, searching for a better life. The town is scattered across two pine-covered hillsides that join at a mountain stream that has created a large valley between them. This village is very different from the other Turks, and the Turkish standards as the residents are considered a bit eccentric, and the landscape is perceived as unusual. The people of Kuskoy are known for their welcoming, warm, and generous nature.

Kuskoy village has hosted many bird language, culture, and art festivals on an annual basis since 1997, bringing the community together. Individuals would compete in front of a panel of judges while whistling at this festival. The winner is determined by who can best whistle the supplied instructions. Although Kuşköy does not attract many visitors, the locals are eager to share their culture and dialect with others. The villagers are remodeling a school to shelter people for the festival to attract more attention from strangers.

The Turkish bird language is a kind of Turkish communication that uses high-pitched whistling and tunes. Turkish farmers mainly used this to talk across vast distances, but only 10,000 people now use it. The language goes back 400 years, although its origin is unknown. The bird language was included in UNESCO's list of intangible cultural heritage in 2017. Greece, Mexico, and Mozambique are among the countries with whistling languages.

As Kuşköy is a rural village with a deep valley, whistling may travel far further and be heard much more clearly than yelling. Nonetheless, the inhabitants of Kuşköy try hard to preserve the language by teaching it and holding festivals. The language has been taught at primary school levels by the district government since 2014. When the villagers first got their hands on cellphones, they discovered that it was a far more convenient and effective method of communication.

The brain is the operator of all language learning and understanding. The brain's left hemisphere is involved in language learning, while the right hemisphere is involved in encoding pitch and other acoustic properties. The Turkish bird language communicates the Turkish language by whistling in various angles and melodies. This shows that similar activation of either the right or left hemispheres of the brain is required for whistled language comprehension to be complicated.

Human comforts are responsible for the extinction of bird language. Who wants to waste time and energy whistling when making a phone call or sending a text message is so accessible? Although 80 percent of the residents in Kuskoy village successfully use this way of communication, newer folks are not inclined to follow the tradition. Mobile service gradually increases in hilly areas, and people are becoming more intrigued by these new communication techniques.

Young people aren't curious about learning the language or adding new words to their lexicon. Young women are rarely seen using this form of speech, while young men acquire it more as a source of pride than for practical purposes.

But, like any other unique and rare item, this language must be protected. The United Nations Cultural Organization has designated the "bird language" of Black Sea community members in north Turkey as an endangered aspect of world heritage that requires immediate protection.

The language has been added to Unesco's "List of Intangible Cultural Heritage in Need of Urgent Protection" due to social and technological development, with the rising usage of mobile phones cited as a "major threat to its survival." In a tweet, Numan Kurtulmus, Turkey's Culture Minister, congratulated his "fellow Black Sea coast inhabitants who have preserved this culture alive."

The bird language is nevertheless widely used in the village of Kuskoy, which interprets as "bird village." However, it was ubiquitous throughout the Black Sea districts of Trabzon, Rize, Ordu, Artvin, and Bayburt 50 years ago.

According to the Milliyet newspaper, Kuskoy is working to keep the tradition alive through its annual Bird Language Celebration. The Bird Language Cultural Association chairman, Seref Kocek, said locals have greeted the news "with excitement, as a dream come true." As per Hurriyet, district officials have been teaching the language in preschools since 2014.

Kuskoy's bird language, like hundreds of other whistling dialects found in hilly and forested locations around the world, has an unknown future, according to Unesco, unless "necessary safeguarding actions are implemented, utilizing an integrative view."

In an ever-changing world, a few things should be preserved and carried on to future generations, which show the essence of history and unity in one's community. The Turkish bird language is one of them, a language that doesn't involve words; communication through whistling is a scarce kind of language known and intriguing to the people who don't know. As time changes, the main elements of the essence of culture are seen left behind, but preserving them for generations is something only a few do, as it's the best way to teach the coming generations about the rich and so vast culture, ethnicities, and communities all traditionally. Learning new things is a way of life, but learning about old and various communities is something that connects the circle of life with the past, present, and future.