The Face of a Sincized Tibet 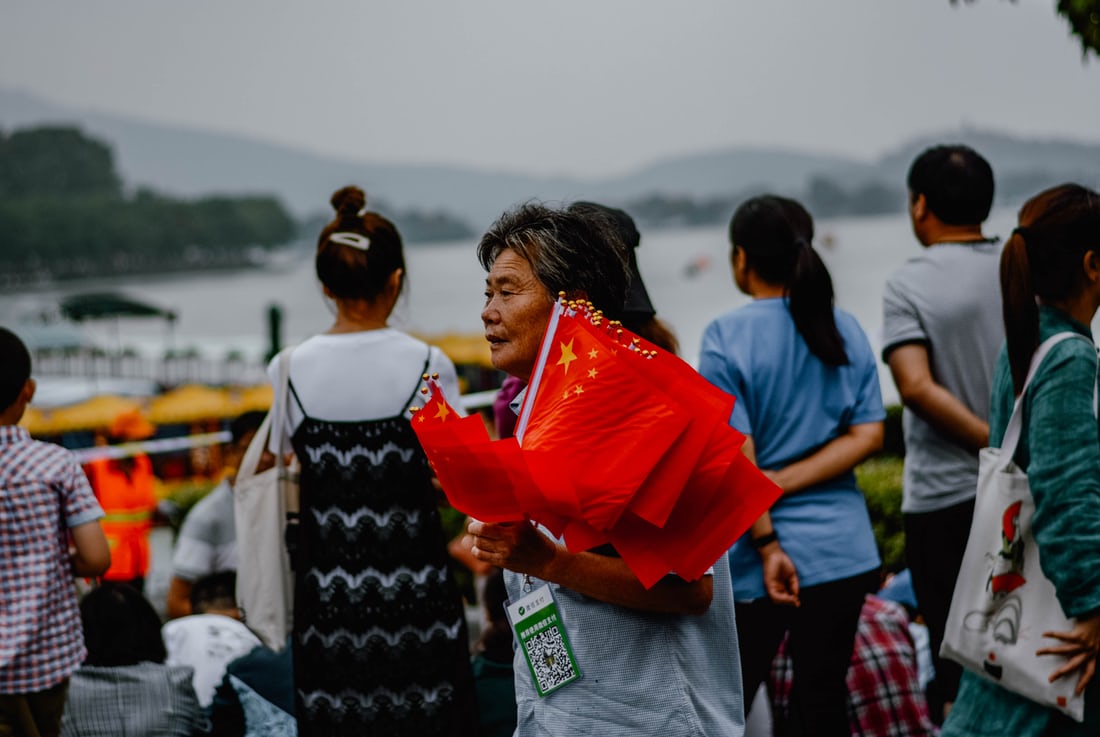 This is the 21st century and USA is no longer the only long withstanding superpower. For China has made up the way to the pedestal to share the authority with the States. The recent statements released after the much-awaited G7 and NATO meetings only solidify China's growing monster influence on the rest of the world. What it seemed was to be a feeble warning on its un-sovereign ways to annex and subdue regional neighbours.

We are no stranger to what has been happening in the former British territory Hong Kong where it has been a decade since the mass aggression and protests have been swaying across the area in defiance of the strangulating laws and tactics that mainland China has been putting in play. Same goes for the tiny island nation of Taiwan which China has been trying to suppress and intimidate for the 'out- of-the-way' democratic administration.

Plus, the many unlawful advances that the country has been making towards its border sharing with India and the dispute of the South China sea only adds onto the list to prove the gravity of the situation. It's manhandling of the Uyghurs in the Xinjiang province that has been deemed analogous to the Aushwitz concentration camps of Nazi Germany, has been making sensational headlines across the globe.

However, apart from these burning issues, the large yet dormant territory of Tibet that had long ago lost its autonomy to China's annexation has come up in the news again. Tibet, Dalai Lama's homeland, has long been considered the hotspot of Buddhism in Asia. But China with its repressive laws had made sure to overturn it. Efforts through these pressured laws have been trying to Sinicize the Tibetan style of living.

And unfortunately, these laws are turning out to be a success in uprooting the traditional Buddhist ideals and culture from the region. The Communist Party under Xi Jinping's leadership has sought out to incorporate their atheist and socialist ideology in order to replace the void created by the exiled Dalai Lama.This has led to make many people believe that it's Xi Jinping and not Dalai Lama who's their spiritual leader.

In all these 70 years of China's hold over the region, apart from the mass propaganda the state believes that the region has achieved economic and social stability as many more people are joining hands to the corporate economy. Through heavy scrutiny leading to detentions and reeducation schemes, it has been able to bring about a change in public opinion, the one which mirrors that of the Han Chinese majority.

As for Dalai Lama, despite being blatantly called a terrorist who aims to separate Tibet from China, he continues to seek only meaningful autonomy under China. Moreover, there has been a growing tiff over the credibility of the next Dalai Lama chosen by the current leader.

There is no denying that while the world was reeling for the soup the responsible country has spilt all over the globe, it itself was leaping forward for a head start. China's recent space mission would install their own space station in Earth's orbit. Especially now with the International Space Station (ISS) proposed to retire in 2024, China will have an unprecedented monopoly over the space in the space. The western world would have to tread carefully to remain in the good books of the new usurper.