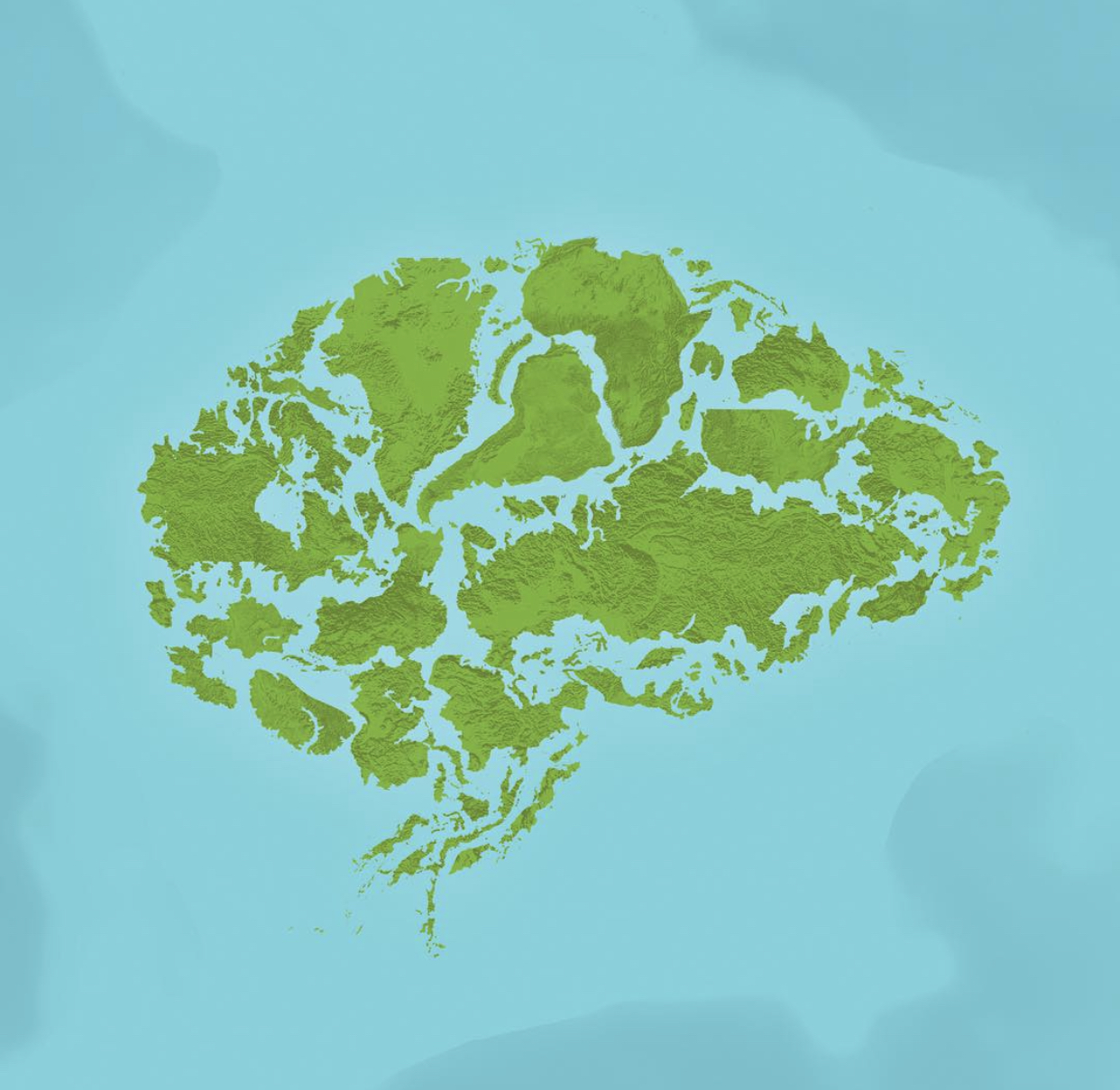 The potential Ukraine-Russia armed conflict that for more days is also on the front pages of all international newspapers continues to cause concern and maybe now the Europe has begun to question its economic and financial structure.

Inflation, scarcity of raw materials and primary energy sources such as light, but above all gas leads the European Commission to discuss with its internal members how to overcome this moment of economic crisis due to Putin's expansionist military choices.

Once again it seems that everything is played on two tables: France and Germany. For the first time since ten years, the President Macron said on tv that France will revive the construction of nuclear reactors.

Macron argued that investments in nuclear power will allow France to contain energy costs, control supplies and meet climate goals. In this moment we may remember that France is the second country in the world that have the more number of nuclear reactors active (56), behind only United State, whereas France is also the first country in the world for level of addiction from nuclear energy (70%).

Macron with his speech swept off the table the "real plan" to reduce this dependence on increasing the share of renewable sources, which now generate just 24% of electricity in France, well below the European average (43%). Macron is also a strong supporter of the so-called “Force de frappe”, the nuclear arsenal that France, the only one of the EU countries, has maintained in operation since the time of De Gaulle. The  France President did not reveal any details about the new reactors in his announcement, but he clarified his thinking: ‘’The idea is to build six more reactors’’

However one of the biggest obstacles to Macron's broader plans is found in his Europe, and it is Germany.

When the power plant in Fessenheim, a French town of few habitants and bordering Germany, was taken off the net in June 2020, while the French neighbors were crying, the German political activists, '' The Greens '' celebrated. Big party also at the end of 2021, when Germany closed, as scheduled, three of its last six nuclear power plants and finally the last three remaining will be shut down by the end of this year.

The battle of the Greens, however, is far from over. In the rest of Europe, on the contrary, head winds blow. France leads a group of countries, mostly from Central and Eastern Europe, which have pushed the European Union to grant the label of "eco-sustainable economic activity" also to nuclear energy. For German politicians and activists the idea that nuclear energy is green or sustainable is inconceivable.

Thanks to heavy investments in recent years, Germany today produces 44% of its electricity from renewable sources, compared to 24% in France, and in the last decade it has reduced the carbon intensity of its electricity system by almost 500 grams of CO2 for kilowatt hour in 2011 to 301 in 2020, while France remained almost constant, going from 65 to 55 grams.

The fact remains that Germany emits almost twice as much carbon dioxide and when it shuts down its last nuclear power plants it will be forced to rely on fossil sources, including coal, to fill part of the gap, before being able to completely close the gap with clean energy from renewable sources.

Environmental activists in Germany acknowledge that fossil dependence is also a problem in the medium term, but are optimistic about how quickly the country can increase the share of alternative energy. In the government program that has just been launched, it is expected that 80% of electricity generation will be powered by renewable sources by 2030, compared to the current 44%, and to close all coal plants by that date, (today at 24%).

Returning to the dualism between France and Germany which keeps European political activity at stake in terms of energy sustainability, the Germans still hope that France's new nuclear momentum could be a short-lived electoral maneuver, in view of the presidential elections in April.

However on the other hand, if this were to be just a political action set up by Macron for a re-election, it would also mean that the French people would be satisfied if France were to re-include a nuclear power. In fact, even the far-right candidate Marine Le Pen would be satisfied if the Macron government reopens the abandoned plants in the country.

The issue will certainly remain standing throughout 2022 with a view to the near future, thanks also to funds from the EU Next Generation. The road is not very clear, renewable energy or cuclear energy does not seem to matter that much to the European Commission, but instead seeks a definitive solution on the production of energy / primary sources also given the fact that the Ukraine-Russia crisis is holding its own.