The Gas Crisis in Europe 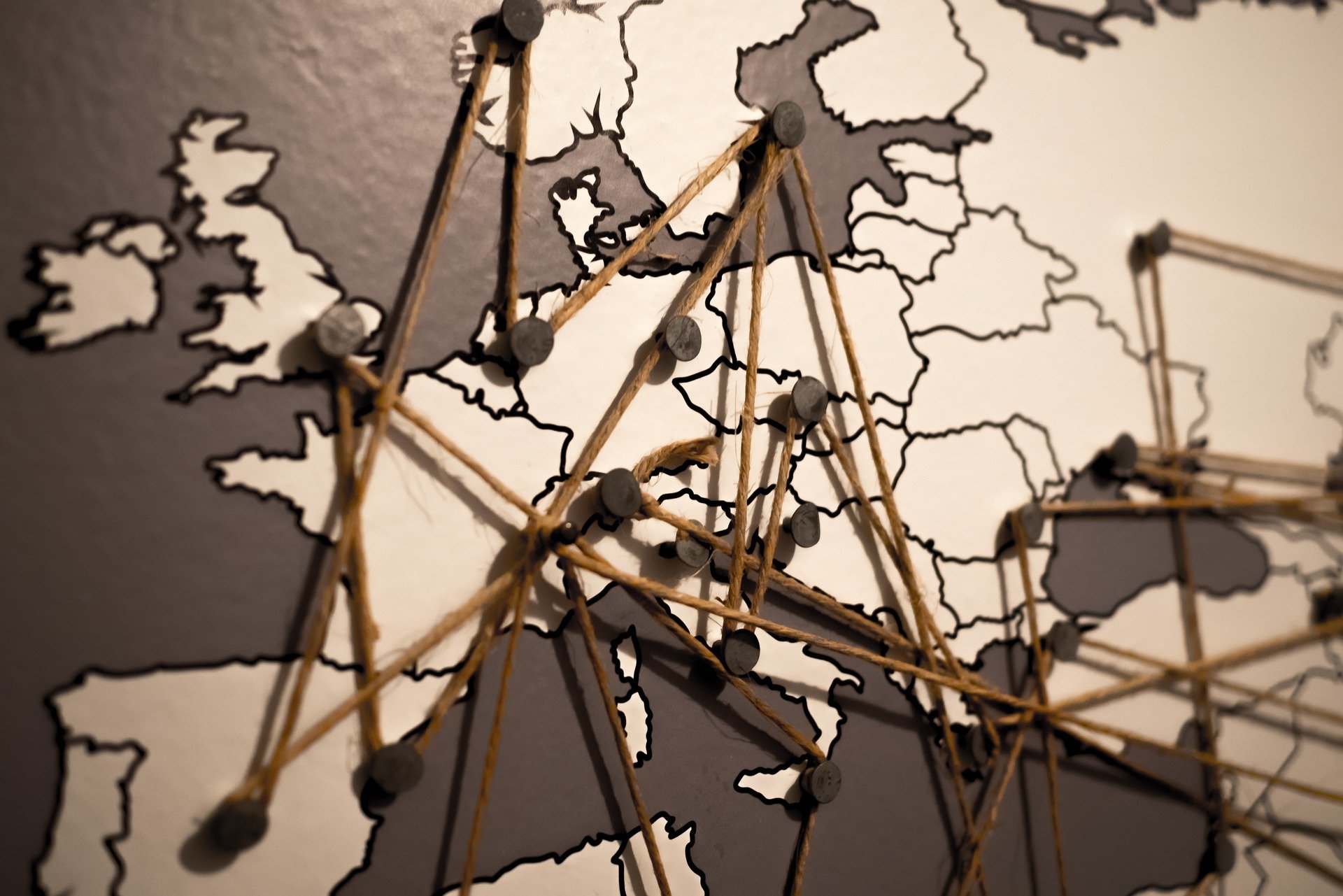 “In the recent week, it has been brought to light that Europe is experiencing a massive natural gas problem, which has become a cause of anxiety for Europe. Here is Europe criticized Russia for this crisis. According to Russia is believed to be behind this gas crisis of Europe because Russia wants to start its Nord Stream pipeline as soon as possible. Natural Gas is used as a source of energy in Germany and many other European countries, allowing them to reduce the usage of coal and CO2. According to the Federal Institute for Geosciences and Resources, Germany is the largest natural gas importer of the world, importing virtually all of the Natural Gas it consumes (94 percent in 2018). Russia supplies Europe with its natural gas in large quantities, so Europe is heavily dependent on Russia for natural gas.”

What is the exact issue?

According to the news that is coming out, In Europe, the natural gas situation has deteriorated. In Europe, the demand for natural gas increases significantly in winter for electricity, whether for personal use or industrial use. Because of these needs, utility bills will also increase due to the increasing demand for electricity, which will have a massive impact on the citizens of Europe and also create a blow for the subsequent economic growth.

Russia is being accused of trying to take advantage of the situation in these conditions. Russia wants to get the newly built Russian under Baltic Sea Nord Stream 2 up and running as soon as possible, and so it is purposely creating a gas scarcity. If Russia wants, it can increase gas supplies, but it is not doing so. The Nord Stream 2 pipeline has yet to begin construction due to the approval of German regulators, and it is being criticized by Ukraine, the United States, and other European countries. Due to this criticism, Russia is trying to put pressure on Europe by causing the problem of gas shortage.

Not long ago, it was also reported, that the Nord Stream 2 pipeline had been constructed and that gas had been filled in it; now, all that is needed is Germany's consent, and Europe will have a huge supply of natural gas for its population.

Now, we are trying to figure out why Russia's pipeline has not been approved yet? Is Russia taking advantage of this situation?

What is Nord Stream 2?

Nord Stream 2 is a natural gas pipeline that will transport natural gas directly from Russia to Germany. This pipeline follows the route of the existing Nord stream twin pipeline underneath the Baltic Sea. The Nord Stream 2 pipeline length is 1,230 km, and its total capacity is set to 110bcm. The pipeline crosses into the exclusive economic zones like Russia, Germany, Denmark, Finland, and Sweden.

Why was Nord Stream 2 criticized?

The United States, environmental groups, many German politicians, and several Eastern European countries oppose this Nord Stream 2. According to them, this pipeline would damage fragile marine ecosystems, jeopardize them from moving to a low-carbon economy, increase European dependence on Russia for energy to an alarming level, and empower Russia at a time when it needs to be able to move around, etc.

EU countries have objected to the pipeline and see it against the interests of the organization.

The pipeline would make many European countries more reliant on Russia, according to the US government. The United States views this rise to international influence to be unacceptable for political reasons. As a result, it has attempted to stifle or sanction development progress on multiple occasions.

Even while Russia claims that the pipeline is being built solely for economic goals, it cannot be denied that this pipeline also serves its financial, global, and geopolitical interests. As a result, it is natural for the United States and the rest of Europe to continue to oppose Nord Stream 2 and refuse to allow Germany to begin construction.

The commissioning of this gas pipeline will boost the dependence of the countries of Europe on Russia so that Russia can serve its interests and further its dominance on the global scale.