The global hypocrisy of the sanctions on Russia 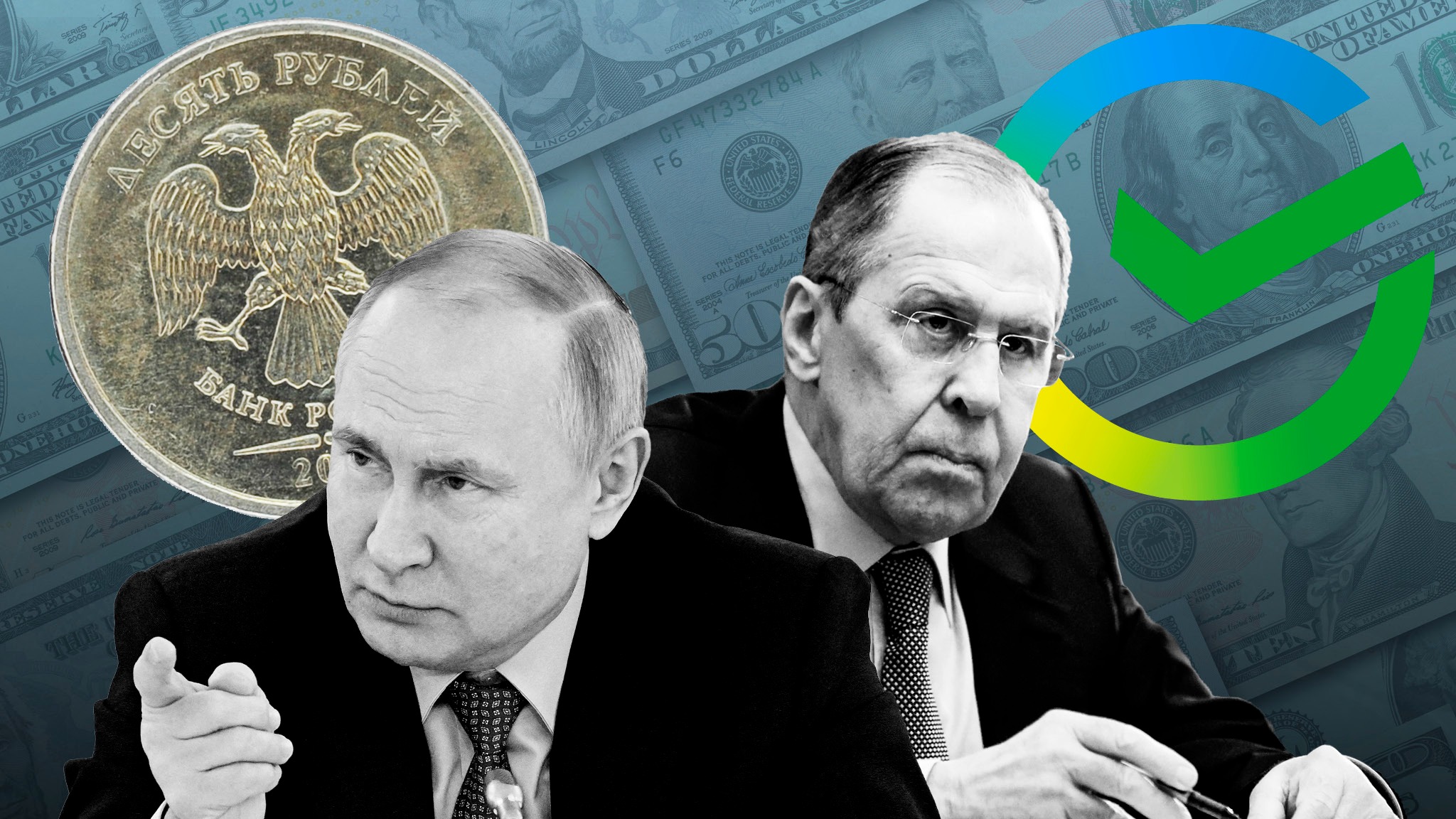 The global hypocrisy of the sanctions on Russia

Why the sanctions imposed on Russia after the Ukraine conflict are more about optics than imposing justice.

The Russia-Ukraine conflict has unleashed a chain reaction of sanctions placed on Russian companies coming from countries that have demanded an end to the war. Sanctions can be an effective tool of punishing countries that overstep their bounds as they can have devastating effects on their national and global economy – severe consequences that particularly affect working class citizens. In Russia, after their central bank assets were frozen, inflation rose 14%, which is a huge blow to the purchasing power of the average Russian, many of which are against the war in Ukraine. Additionally, these measures will do little to affect Putin’s stance, as he has shown he cares little about receiving international support in this war and that he is willing to sacrifice the needs of his people if they are opposed to his geopolitical ambitions. These sanctions are more about creating the appearance that action is being taken, rather than creating an actual collective effort to end the war.

Why these sanctions do not represent global justice

Many countries such as the United States were quick to respond with sanctions upon the eve of Russia’s invasion of Ukraine. Russian gas and oil have now been banned from sale in European Union countries as well as the US following Russia’s humanitarian crimes. However, all of these countries are still happy to receive oil and gas imports from countries such as Saudi Arabia. Saudi Arabia is another oligarchical country that is no stranger to humanitarian atrocities. They are a nation that still uses torture on detainees to extract confessions, one that in 2018 assassinated a Washington Post journalist Jamal Khashoggi for opposing the Saudi royalty, one that recently carried out 81 executions in one day of people with “deviant beliefs” and one that carried out bombings of their neighboring Yemen starting in 2015 that killed almost 13000 Yemeni citizens (a military effort that was even supported by the United States) - almost twice the number of civilian casualties caused by the invasion of Ukraine.

If our goal is to impose geopolitical justice through economic sanctions, the US and the EU should have punished and admonished Saudi Arabia for their blatant unacceptable human rights violations. However, compared to the uproar caused by Russia’s recent atrocities in Ukraine, it is not often that you hear about Saudi Arabia, China or Israel and their international violations. When it comes to European and American territory being unjustly occupied, it is treated as an enormous affront to humanity, and when the victim is found elsewhere, it is submerged into obscurity, not to be found on the front page any major news outlet.

The real goal of the sanctions

These sanctions are intended to assuage a public that demands action without the risk of military intervention. It is doubtful that they will have any further implication on the resolution of the conflict.

Netanyahu's Return To Power In Israel Supported By Putin Of Russia