The Global Pandemic of Inflation 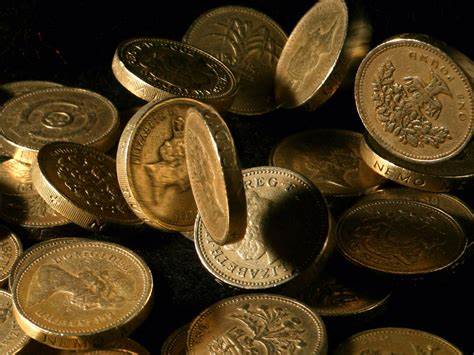 The average international food prices are dependent on several universal and regional factors. An increase in the oil price has led to an increased cost of producing and transporting food, raising the prices of all food commodities on the FAO index. Another provocative reason is a labor shortage due to the COVID pandemic, which reduced the availability of workers to grow, harvest, process, and distribute food.

In July 2021, the UN Food and Agriculture Organisation (FAO) Index found that global prices have risen by more than 3%. According to FAO’s monthly Food Price Index, this trend has been unseen since 2011.

The price of coconut oil increased by 70.4 percent from 2020 to 2021. The global buffer stocks of Cereal crops, including wheat, barley, sorghum, rice, and maize, have been shrinking since 2017. The price of cereals, which accounts for 50 % of global nutrition and 80 % in the poorest countries, increased sharply from 2019. The prices of soybean in 2021 increased 53 percent higher than in 2020. The prices of maize increased by 45.4 percent, rice by 24.5 percent, and wheat by 15.8 percent.

Since the year 2000, FAO has reported several incidents of “unpredictable” and “unfavorable” weather conditions, which is to likely affect the “reduced harvest expectations,” “production decrease,” and “weather-stricken harvests.” With the increasing demand for biodiesel and unsupportive weather patterns, the prices of vegetable oils shot up by 16.9% between 2019 and 2020. Forest damage in Brazil and unfavorable weather have reduced the supply and inflated the price of sugar.

There are also rising fears about stockpiling since the transportation disruptions are unbudged; experts doubt the inadequacy of produce. The fear of covid variants has forced several countries and consumers to pile up stock. Major grain exporting countries like Egypt, Algeria, and China are rebuilding their reserves which depleted during the pandemic.

In the United States, inflation is at a forty-year high. A survey by the US census bureau suggests that the people of America are struggling to afford their essentials. The majority of goods in the US are imported from Asia and China. The pandemic caused a significant disruption in the supply chain. The strong demand for imported goods and insufficient supply of such goods lead to higher inflation.

There has been a surge of inflation in Europe as well. In Europe, policymakers have been battling low inflation. The excess saving of money in developed countries constrains economic growth and inflation.

Turkey is experiencing one of the world’s brutal inflation surges. Turkey’s government’s statistics agency marks inflation at 36%. The high inflation has led to the long queues for subsidized bread and hence a sharp deterioration in the lives of Turks.

In January, mass protests happened in Kazakhstan, which began as a demonstration over a government decision to remove price controls on a critical fuel source then turned into a broader backlash over rising inflation, inequality, and falling living standards. More than 200 people died in January’s protests, and many were detained.

Higher inflation means a lower rate of growth. There is a higher chance for the poor to suffer disproportionately. Before inflation becomes a pandemic with severe variants, we must look into it practically.