The Governor of Oklahoma signs Bill to Outlaw Abortion 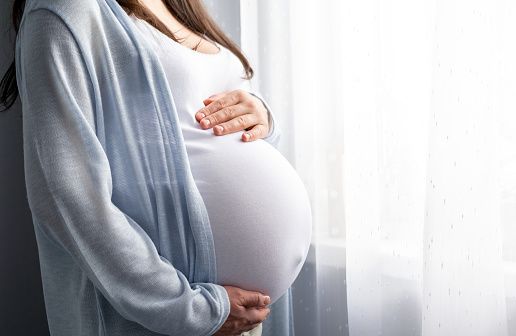 Oklahoma Governor, Kevin Stitt signed a bill that makes performing an abortion illegal. There will only be exceptions for medical emergencies. Republican-led states are rushing to restrict access to abortion. Stitt claimed that he promised Oklahomans that he would enforce the pro-life bill. “We want Oklahoma to be the most pro-life state in the country. We want to outlaw abortion in the state of Oklahoma.” The bill, Senate Bill 612, makes performing an abortion a felony punishable by a fine of $100,000, 10 years in prison or even both. The legislation passed the state Republican-led House on Tuesday by 70-14. There was no debate nor there was a floor for questions. The legislation will be headed to Republican Gov, Kevin Sitt, who promised to sign every bill outlawing abortion. The legislation will only provide exceptions in cases such as rape and incest. Under the bill the woman that was carrying the unborn child will not be charged or convicted for receiving an abortion. The sale, prescription and use of contraceptives will not be prohibited under this ban. Legislators had worked with various national anti-abortion groups such as Students For Life. They had celebrated the bill being passed on Tuesday. If the abortion ban is not blocked by the courts, then the bill will be scheduled to take place in the summer. The bill has faced backlash, specifically from Planned Parenthood. Alexis McGill Johnson, the president of Planned Parenthood which advocates for abortion rights declared the law as unconstitutional.

Abortion Laws in Texas are an Attack on Black Women