The Greatest Transfiguration and Spiritual Tourism in Egypt 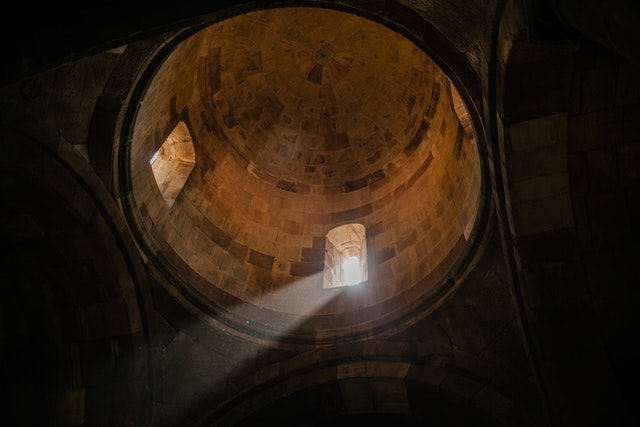 In the heart of the South Sinai region, Saint Catherine is home to the "Greatest Transfiguration over the Land of Peace" project. The Egyptian government pays close attention to it to maximize the benefits of this city's tourism potential, which includes archaeological, religious, environmental, and heritage aspects.

Since the selection and development of Saint Catherine city are considered one of the significant milestones for the rebuilding and expansion of Sinai, the project is regarded as the most important tourism and religious project established by the Egyptian state on the land of Sinai.

The project intends to restore the spiritual and religious atmosphere of the three religions by developing and improving the area. The development processes are carried out in compliance with environmental regulations and architectural heritage protection. It is expected to create a significant number of work possibilities, allowing residents of the Sinai to live a distinguished civilized life and be part of a unified society.

The Great Transfiguration Project is one of Egypt's major tourism-boosting undertakings. The project will bring tourism investment back to the region, and it is critical to St. Catherine's religious character and importance in religious tourism. Furthermore, Egypt did not scrimp on the project's budget, confirming the excellent care taken to ensure that it stands out and is in keeping with the new republic, aside from the fact that it is an out-of-the-box idea.

This project is currently the most outstanding tourism and economic initiative in the Middle East and North Africa. It has unique aspects in helping the Egyptian economy by delivering continual tourism profits.

Thousands of work opportunities for young people will be created due to the new project, either directly through its presence in the region or indirectly through enterprises and bodies interested in it.

Venice For a Fee: Will It Be Enough?