The Hacking of Security 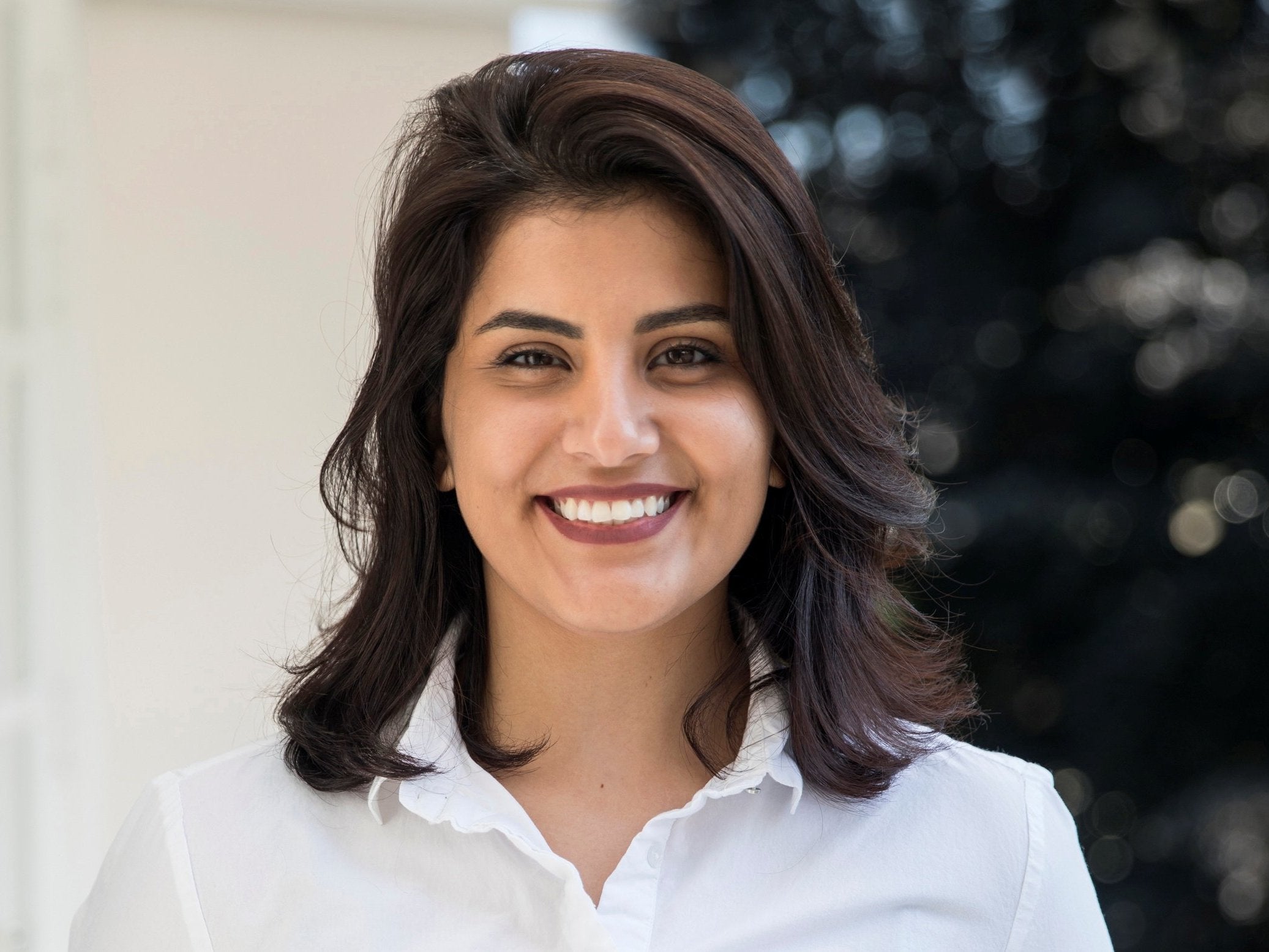 Loujain Al- Hathloul is a Saudi women’s rights activist. She is one of the prominent activists of Saudi who led the campaign to overthrow the ban of driving on women in Saudi Arabia. After being arrested for harming national security, she was released from jail in February 2021. Just after her release, she received an email from Google warning her about the attempt of state-backed hackers to penetrate her Gmail account. People close to her told Reuters that the incident sparked fear in her about the possibility of her phone being hacked. Out of this fear, Al–Hathloul approached the Canadian privacy rights group Citizen Lab, asking them to probe her device for evidence.

After six months of probing her phone, Citizen Lab researcher Bill Marczak found a malfunction in the surveillance software implanted on her phone. Marczak described this as a game-changer. “We caught something that the company thought was untouchable,”- he added. A copy of the malicious image file left on her phone helped the researcher with the vital discovery. This technological glitch allowed the researcher to have a blueprint of the attack and who built it.

Usually, after stealing the messages of its target, the file deletes itself. This type of spyware is known as “zero click” since no malicious link must be clicked for the user to be infected. Since the malware deletes itself, tech companies and researchers find it hard to gather much information about the weapon. The file pictures are often sent through an invisible text message.

The Citizen Lab claims NSO has built the software. Researchers from Amnesty International and Apple confirm this analysis. The Citizen Lab names this new iPhone hacking method as “Forced entry.”

The availability of the blueprint helped Apple to look into the vulnerability. For the first time, Apple also took a step to notify other iPhone users of them being targeted by “state-sponsored attackers” since several other iPhone users were targeted. The list includes almost 9 U.S Department employees in Uganda, targeted with NSO software.

Earlier this month, Reuters reported, though Apple determines that the vast majority has been targeted through NSO’s tool, the security researchers also discovered spy software from a second Israeli vendor QuaDream who used the same iPhone vulnerability. The NSO responded to the claims that they have saved thousands of lives, and their tools assisted law enforcement. The U. S Commerce Department has been placed on a trade blacklist. Hence, American companies are restricted from selling the Israeli firm software products.

The world is very much technologically advanced today. The network of Cyberworld is powerfully being expanded. When any system gets stronger, it is necessary to have a balanced scale of pros and cons. Today, a microsecond of technological glitch can create a globally massive psychological and monetary cracks. The dependent survival of a microsecond of the world on Cyberworld makes it a severe system to look upon. Overlooking each individual’s cyber security should be a guaranteed fundamental right.