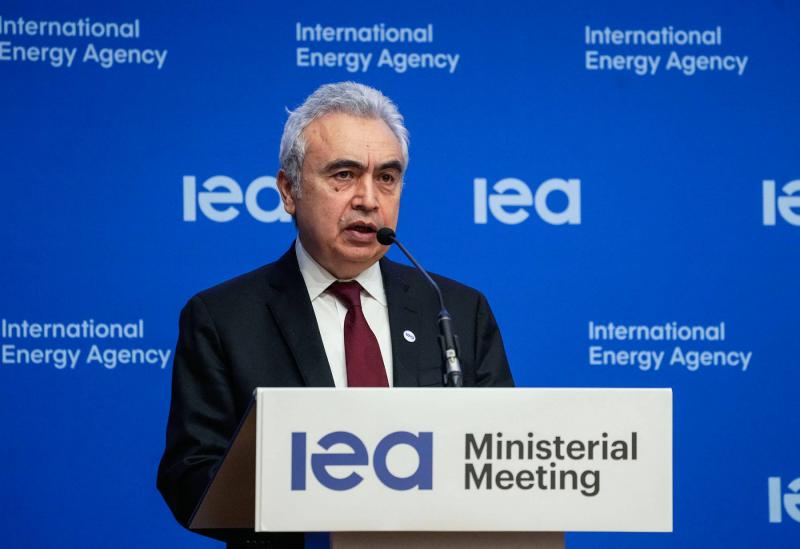 Adjusting the boiler settings, reducing the running speed and giving up short-haul flights in favor of train travel are some of the recommendations of the International Energy Agency (IEA) for consumers who want to reduce their dependence on Russia and reduce their bills. Reuters reports.

The IEA is the first institution to engage in the global energy dialogue, providing analysis, data, policy recommendations and real solutions to help countries provide safe and sustainable energy for all.

Saving energy has long been a requirement for achieving climate goals, but the explosion of bills and the urgency of reducing dependence on Russian fossil fuels after the invasion of Ukraine have pushed the issue on the political agenda.

In a guide released by the European Commission on Thursday, the IEA recommended that Europeans work from home when possible, use cars together, avoid driving in big cities on Sundays, use bicycles, use public transport or walk. more on foot.

The IEA claims that if these recommendations are followed, a typical EU household could save 450 euros a year on its energy bill, depending on the type of home and car it owns.

Applying these measures at EU level would save 220 million barrels of oil and 17 billion cubic meters of natural gas a year, the IEA said.

The bloc has promised to stop using Russian fuels in 2027, but in the short term it will remain dependent on Russia for 26% of its oil and 40% of its gas needs, given that last year the EU imported 155 billion cubic meters of natural gas from Russia.

A number of European governments such as Austria and Luxembourg have welcomed the IEA's recommendations, although Luxembourg's Energy Minister Claude Turmes has said that action is needed at EU level, such as lowering the speed limit, to ensure that the recommendations are followed. .

"It has to be more than just voluntary action," said Patrick Graichen, secretary of state for the Federal Ministry of Economic Affairs and Climate.

Italian authorities announced on Wednesday that they would impose a limit on the temperature at which air conditioning systems in public buildings will operate, but so far few countries have required their citizens to use less energy, even if they are in a hurry to fill their gas tanks. before next winter and are preparing to deal with possible power outages in Russia.