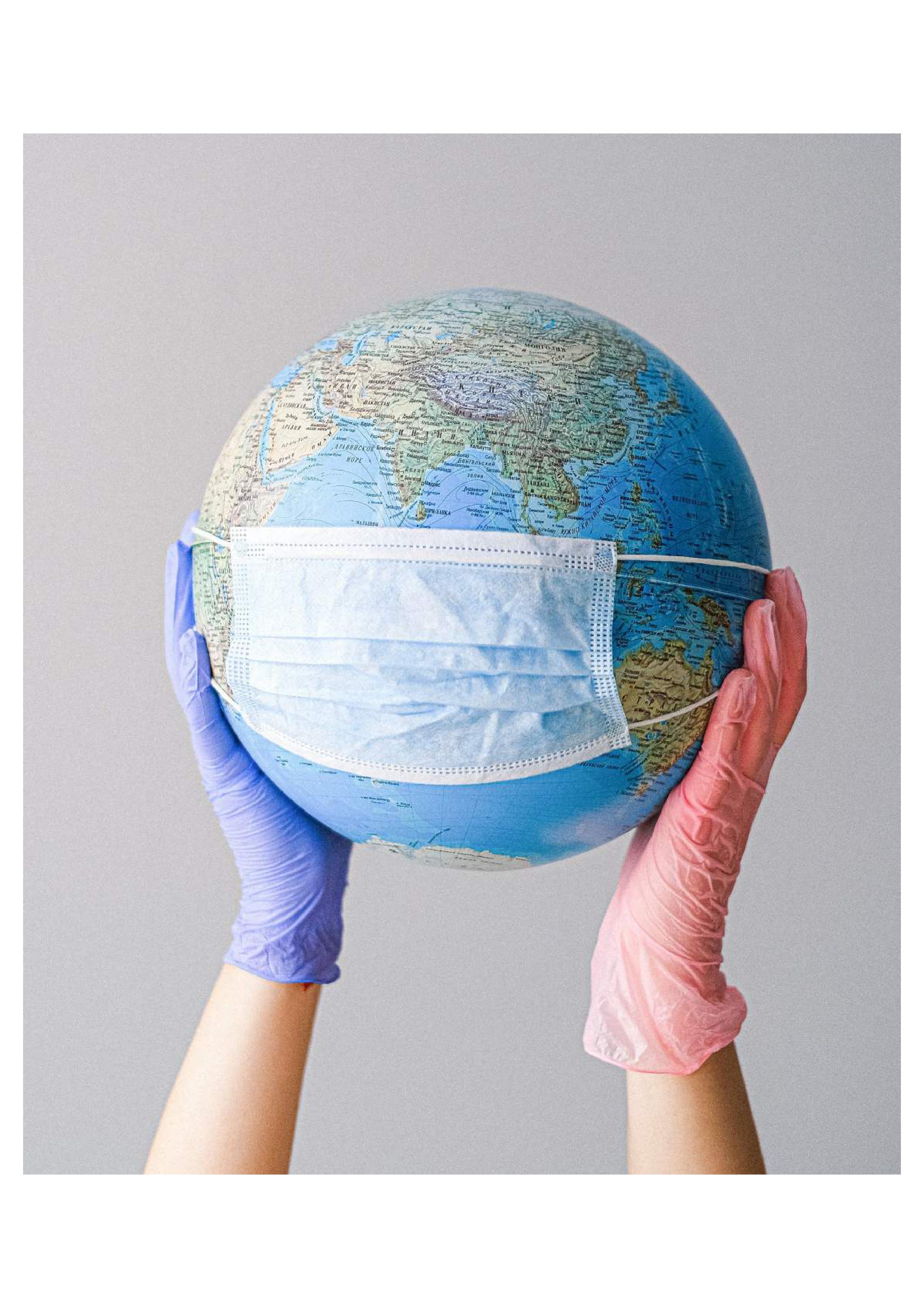 Of course, the Russian-Ukrainian war draws our attention to what is happening with the epidemic.  That means Corona is gone now.  I’m afraid not.  Indeed, the virus is affecting and changing while we are more concerned about Russia’s military invasion of Ukraine.  Some countries have recently recorded alarming rates of daily new cases of people infected with the coronavirus, and others are experiencing a new mutation in the virus that could increase the risk of the virus being infected.

According to Indian express website and the latest UK news, some new cases of coronavirus were recently announced which were much higher than before since March and even double what they were in February. According to public health researchers and analysts, infections were doubling every 30 days with an estimated reproduction number, and interestingly during surveillance in the UK, a very small number of recombinant Omicron variants - XE and XL - were detected. Perhaps the decreasing restrictions and safety rules that people have to follow are the main reasons for this increase, or the virus is self-mutating to become more virulent.

In France, one of the European countries most affected by the recent COVID-19 wave, in an RTL radio interview with Health Minister Olivier Veran, he said that “the country is at high risk from the wave.  “But the numbers have been declining for the last five days,” he said.

For Germany, German parliament officials are debating that the majority make a mandatory decision to vaccinate people over the age of 60. But the opposition party is blocking the idea, justifying the rejection of new cases this month from 300,000 daily cases to 200,000.

Far from Europe, the United States, where US President Joe Biden urgently tasked the Department of Health with developing a plan of action to address the unpleasant response to prolonged Covid-19, a condition that affects patients with multiple symptoms, reduces their productivity.  , Their health and ultimately their economy.  According to the statistical analysis of the NGO “Long Covid”, the statistical analysis of the “Solve Long Covid Initiative” shows an estimated $ 386 billion in lost wages, savings, and medical bills.

According to the Livemint website stated that  India, and the high concerns expressed by Indian health professionals and physicians about the easing of COVID-19 restrictions across the country, a fourth wave is inevitable. They argued that the relaxation strategy should be in a gradual manner as the new XE, a sub-variant of Omicron that is more transmittable than its predecessors. In addition, Indian doctors have claimed to mandate that masks must be worn in crowded places to protect the elderly as well.

We are still on the Asian continent, China, the largest country in Asia, with its own planning plan, the “zero covid strategy” which seems impossible because several cities in Asian countries are suffering from compulsory lockdowns, and food supplies, such as Shanghai.  Despite the country’s efforts to contain the waves, about 17 million people complain about the impact of the epidemic on their lives and their daily supplies.  On the bright side, however, new cases and deaths are reported to be declining.

The latest recorded numbers of COVID-19 and its effects show that the virus is on the decline, but loose strategies and protocols from epidemic restrictions need to be gradually managed to prevent such viral attacks, especially for vulnerable people who need us to survive.  As we know and have learned from the Covid-19 virus, we can predict its virus, not its mutation, or its mortality rate in humans, so raising awareness to avoid further epidemics.