The Quadrilateral Foreign Ministers Meeting agrees to cooperate toward a fair and open Indo-Pacific. 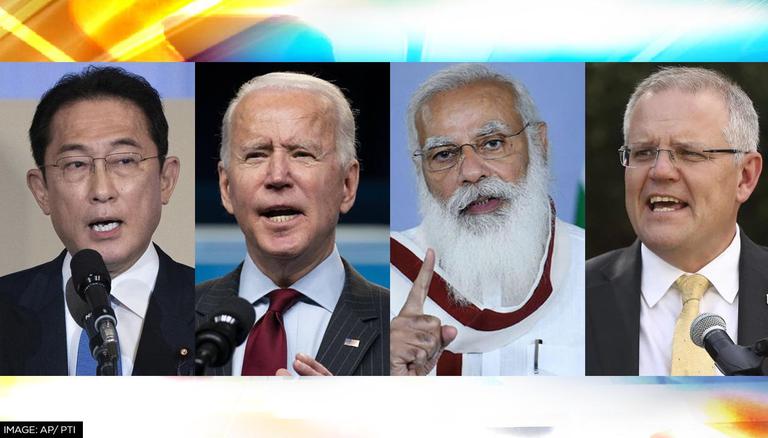 After the 1st meeting in New York in September 2019, the 2nd meeting in Tokyo in October 2020, it was the 3rd meeting on February 11. The quadrilateral consists of four countries: India, the United States, Australia, and Japan. They determined during this meeting to work together to create a free, fair, and open Indo-Pacific and to deal with shared threats like terrorism.

Payne declared his support for values of transparency, defence of national sovereignty, and respect of norms and fair play in a joint media briefing following the meeting, which seems ikel a warning to China.

The conversations, according to Jaishankar, showed how the Quad's solid bilateral contacts, tactical interconnectivity, and comparable liberal values have all combined to make the Quad a vibrant and significant framework. He added, “We are building an agenda which seeks to further our shared vision of a free, open, and inclusive Indo-Pacific.” He also said, “We are keen to work together to further peace and stability and economic prosperity in the Indo-Pacific.” According to Jaishankar, the summit assessed the Quad's deliberate attempts to battle the Covid-19 outbreak and decided to speed up the distribution of safe and inexpensive vaccinations, promote capacity development, and improve the last-mile system is supplied.

During the meeting, the prime minister of Australia, Scott Morrison was also called on by the four members. "We inhabit in a very unstable, splintered, and disputed world," he said, "and the like-minded individuals that we see coming here in this Quad, I really feel so wonderfully heartening." He added that the huge support that Australia has gotten from its Quad partners has comforted him, and he did not say this just in a defensive sense. "I'm referring to our economic ties and collaboration. In our social collaboration, I mean that. That refers to how each of us views a world order that favors liberty, notably in a fair and open Indo-Pacific region. And I want to express my gratitude for everything," he remarked.

The external affairs minister is happy with the progress of the quad as he expressed in his tweet.

The discussion will focus on coronavirus vaccine supplies, counter-terrorism, coastal regional security, and environmental challenges, according to Australian Foreign Minister Maris Payne. Payne also underlined the need of ensuring that other Indo-Pacific states are free to make their own strategic decisions, which has been interpreted as a concealed hint at China's escalating aggression in the region.

The Quad is working on 5G technology and operator diversity with like-minded colleagues to promote a diversified, fair, and compatible telecoms environment.