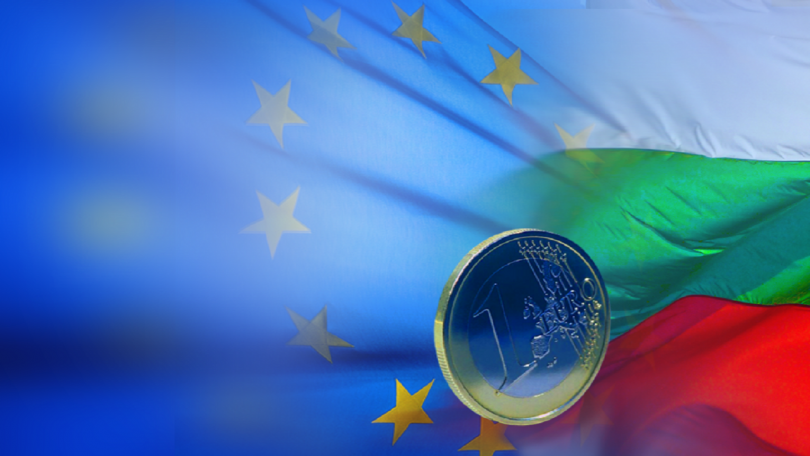 Moldova completed and submitted the first EU accession questionnaire to EU Ambassador to Chisinau Janis Mazeiks on Friday in a ceremony attended by the country's entire leadership, MOLDPRES reports.

President Maia Sandu announced that she had convened a meeting on Friday to set up the Commission for European Integration, which brings together representatives of several authorities and is intended to coordinate the process of preparing the country's accession to the EU.

'It's a complex process that we have a lot of work to do. I am glad to hear today from the Government that we are ready to send the answers to the first questionnaire, which I received from the European Commission 11 days ago. The EU is a project of peace, prosperity, and prosperity, and the Republic of Moldova, as a small and vulnerable country, will be safe in the EU family. In this family, we can offer our citizens enhanced democracy and prosperity. We know what we have to do, 'said Maia Sandu.

Prime Minister Natalia Gavriliţa thanked the people involved in completing the questionnaire for the selflessness and speed with which they worked.

'We want to bring Europe home. Many people worked on this questionnaire (...), there were also people from the civil society who worked to get a result ', said Gavriliţa.

The questionnaire was sent to the EU ambassador in Chisinau, who noted the speed with which it was completed, and mentioned that it was a first step on the long road to EU membership. "We are waiting for the answers because they are necessary for forming the opinion of the European Commission. The questionnaire will be sent to my colleagues, 'said Ambassador Mazeiks.

Moldova's gesture shows the new solidarity that has emerged with the start of the war between Ukraine and Russia. The impact of the conflict very close to the Republic of Moldova has shown citizens that it is clear that an alliance with Russia is not a viable option for maintaining their sovereignty and freedom as a people. This gesture demonstrates that the Moldovan people are no longer divided between pro-Russian or pro-European camps.

Moldova has once again confirmed that its European commitment is "firm," Prime Minister Nicolae Ciuca said on Friday after the Chisinau government responded to the first part of the EU accession questionnaire.

"I am impressed by the mobilization of the Government of the Republic of Moldova and the Chisinau administration. (...) Keep up the good work!" Ciuca wrote on Twitter.

Mazeiks noted the speed with which the questionnaire was completed, stressing that it was a first step on the long road to EU membership.

The Republic of Moldova received on April 11 the questionnaire from the European Commission on the application for the country's accession to the European Union.